On 5 October 2013, Real Madrid downed Barcelona at the Fernando Buesa Arena.
On 5 October 2013, Real Madrid captured the club's third Spanish Super Cup. Pablo Laso's charges overcame Barcelona in a 79-83 win in the final at the Fernando Buesa Arena to successfully defend the crown. Madrid reached the showpiece after downing Bilbao Basket 100-61 in the semis.

Sergio Rodríguez landed the competition MVP crown after posting 14 points and 12 assists in the last-four match-up, before netting 18 points in the final against Barça. Real Madrid is the competition's most decorated team after having secured the trophy on five occasions. 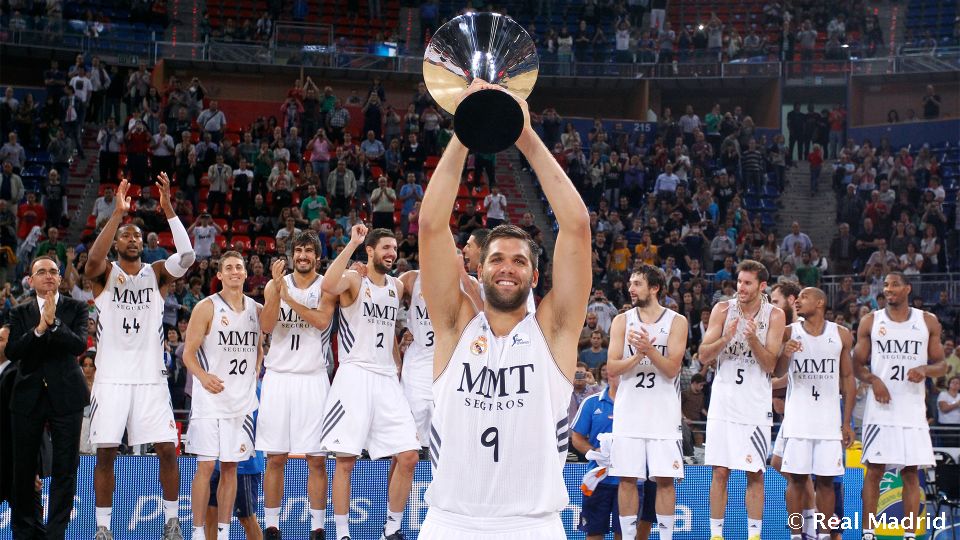