On 4 October, 1976, Real Madrid clinched the trophy in Buenos Aires.
Today marks the 45th anniversary since Real Madrid clinched its first Intercontinental Cup in basketball. On 4 October, 1976, the Whites were crowned champions in Buenos Aires after finishing first in the six-team league. The club would then go on to clinch the trophy again in 1977 and 1978.

Real Madrid, then coached by Lolo Sainz, won all five of its matches to finish top of the standings ahead of Mobilgirgi Varese. Madrid defeated Amazonas Franca Brasil in the first round of fixtures (83-70); ASFA Dakar in the second (89-51); Obras Sanitarias in the third (109-89); the Italians in the fourth (79-74), which would prove to be the decisive match as both teams had won three times; and then Missouri Tigers in the final game (97-102). 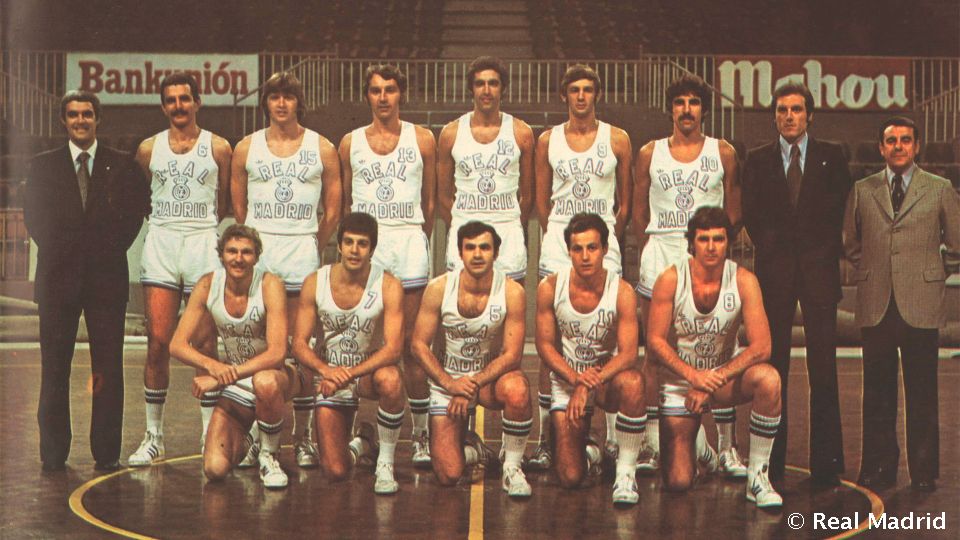