The academy side welcome the second-placed team on matchday six of the Primera RFEF (12 pm CET, Realmadrid TV).
A stern test lies in store for Real Madrid Castilla, who host Atlético Baleares (12 pm CET) on matchday six of the Primera RFEF. The academy side take on the second-placed team and will be vying to pick up all three points at the Alfredo Di Stéfano. Raúl’s side remain unbeaten at home so far this season and will be hoping to extend that run.

Despite losing to Albacete, the madridistas have been in fine form at the Di Stéfano, where they have won both of their home clashes in the competition. The Whites will be aiming to make it three wins out of three on home soil to move up the league table.

Atlético Baleares
Castilla’s opponents have had a fine start to the Primera RFEF and remain unbeaten, with a record of three wins and two draws. The Balearic Island side will be hoping to come away from Madrid with another three points to cement their place in the league top spots. 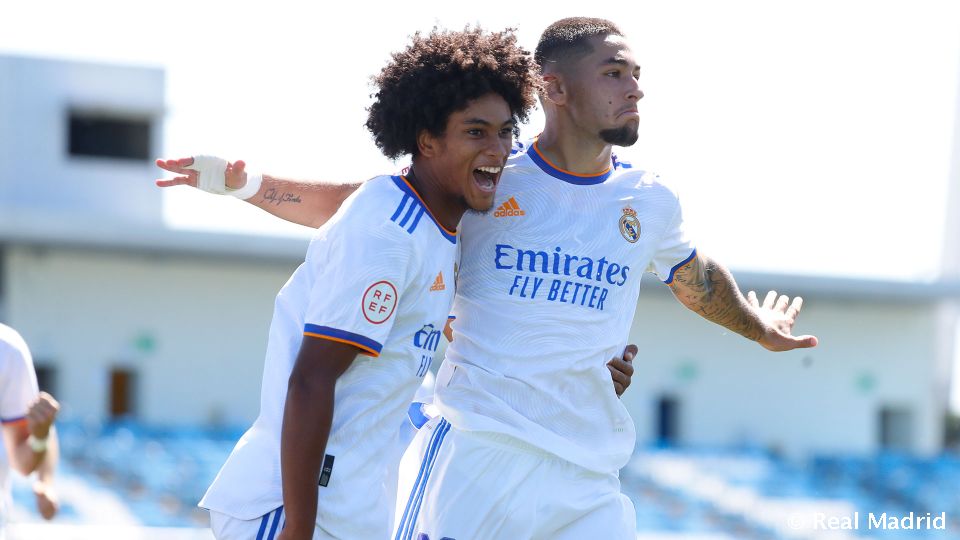