A Real Sociedad penalty decided the clash despite our team having chances to take a point.
Ciudad Real Madrid

Real Madrid failed to pick up any points at the Alfredo Di Stéfano against Real Sociedad, who won by a single goal thanks to Nerea's first-half spotkick. Following a cagey start, both teams began to open up and the chances started to flow. With 15 minutes gone, Rocío had fine headed chance and Olga tried her luck from range as they looked to open the scoring. With half-an-hour gone, Zornoza tried her luck from outside the box but Lete kept her effort out. Amaiur reacted with a strike from inside the six-yard box which flew over the bar.

Despite the madridistas' chances, it was Real who opened the scoring. Kenti Robles attempted to clear a cross from the right flank but the ball hit her hand, and Nerea converted from the spot to make it 0-1 at the break. The game was an open affair now and our team began to take more risks in search of an equaliser. Olga tested Lete six minutes after the restart, but the goalkeeper kept her out. With about an hour on the clock, Real could have doubled their lead but a combination of Misa and the crossbar kept the madridistas in the game.

Madrid give it their all
The Whites began to push on and with 65 on the clock, Kenti drove down the right flank and floated a lovely cross into the box, but the goalkeeper clasped hold of Nahikari's header. The team refused to let their heads drop and continued to look for an equaliser with long-rage efforts by Olga and Esther in the closing stages. Lete and her defence stood strong though and to keep Madrid at bay. The scores didn't change and now our team turn their attentions to their next clash, against Athletic (Sunday, 12:00pm CEST). 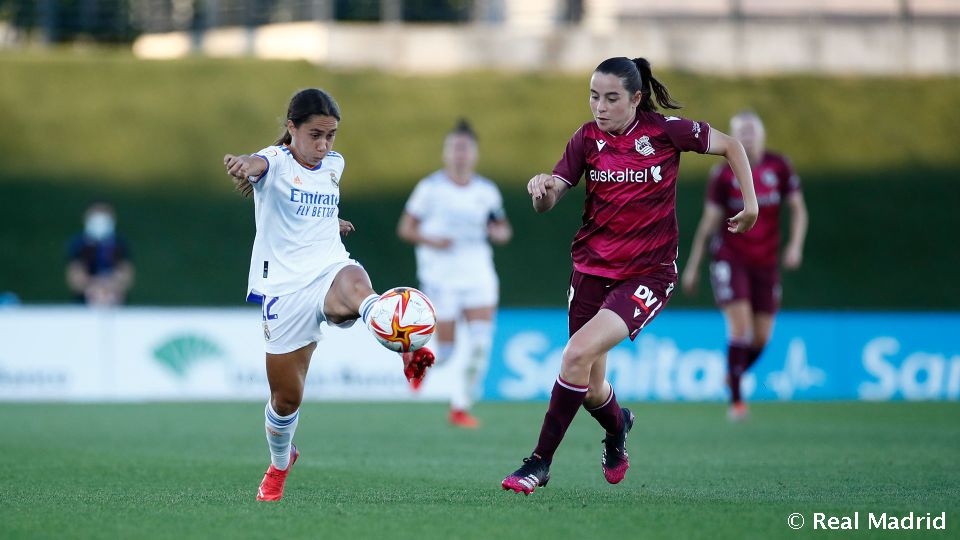 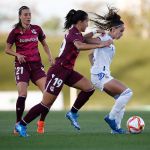