After their win in Andorra, our team close out a double-header at the WiZink Center this evening (8:00pm CEST).
Real Madrid have barely had time to digest Friday's encounter in Andorra, but now it's time for their third league clash, which sees Laso's men welcome Monbus Obradoiro to the WiZink Center as they look to make it three from three and continue their unbeaten run in the competition. It's sure to be a tough game ahead of the team's Euroleague debut this Thursday.

Real Madrid head into the difficult meeting against a hugely competitive side, who are flying high after a last-minute Scrubb basket which sealed their first win of the campaign. But Laso's men have looked in fine fettle early on. The team are easing their way in, the pieces of the puzzle beginning to fit together. On Friday they enjoyed a 28-point win at the always challenging MoraBanc Andorra.

The madridistas' early wins have come off the back of an extraordinary defense, conceding an average of only 60.5 points thanks to their relentless physical efforts. The arrivals Williams-Goss, Hanga and Yabusele have only served to boost the team in that regard. Indeed the latter pair have been strong early on, alongside the Tavares-Poirier duo. Both point guards are averaging above 20 PIR, not to mention their influence at the back. They lead the League in blocks, averaging 4 and 3. That's not to say the others haven't done their bit, with Alocén and Heurtel enjoying a decent start, and Rudy returning well from his Super Cup injury.

Final game ahead of Euroleague debut
They'll be up against a side with a consistent philosophy who have strengthened well on the inside with Okouo and Ellenson, top scorer for his team to date. Robertson is the biggest threat on the outside alongside quality players like Oliver, Beliauskas, Muñoz and Scrubb. Real Madrid have won seven in a row against the team from Santiago, last season by 84-77 and 71-87. This evening, they will hope to continue the impressive run in front of their own fans in a good test ahead of this week's Euroleague opener against reigning champions Anadolu Efes. 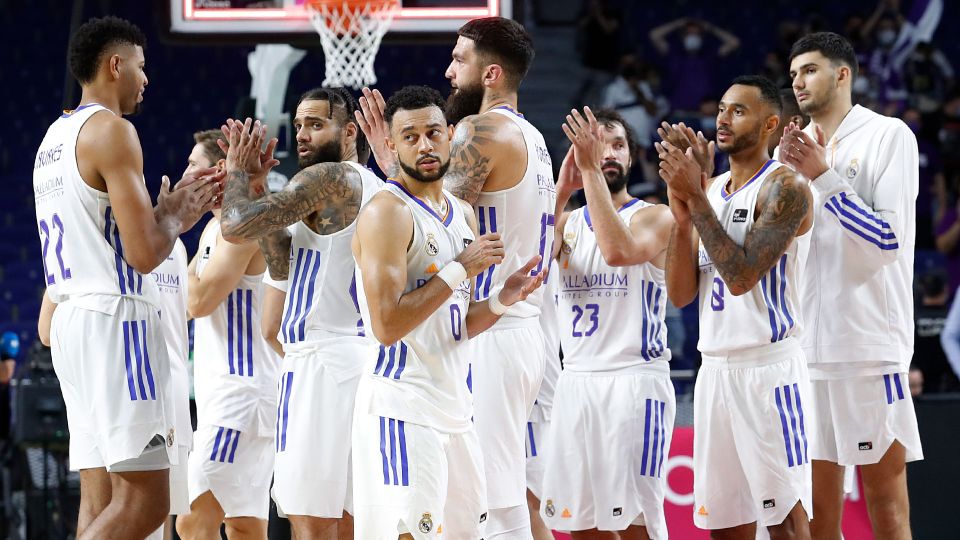