The academy side play Primera RFEF matchday five at the Carlos Belmonte (12:00pm CEST).
The Primera RFEF continues and Real Madrid Castilla head to the Carlos Belmonte for their clash with Albacete (12:00pm CEST) on matchday five. Raúl's team head on the road looking for a second successive win as they aim to move further towards the top of the table.

Fresh from a win over Nàstic at the Di Stéfano, the madridistas will be hoping to extend their fine run in front of goal, where they are the third highest-scoring team (7) alongside Algeciras. Following a brace last time out, Aranda comes into the clash as the team's top scorer with 3.

Albacete
It's sure to be a tough game for Castilla against Albacete, a historic club in the Spanish game who played in the Segunda División last season. In fact, the Castilla La Mancha team are level on points with the madridista academy with two wins and two losses so far this campaign. 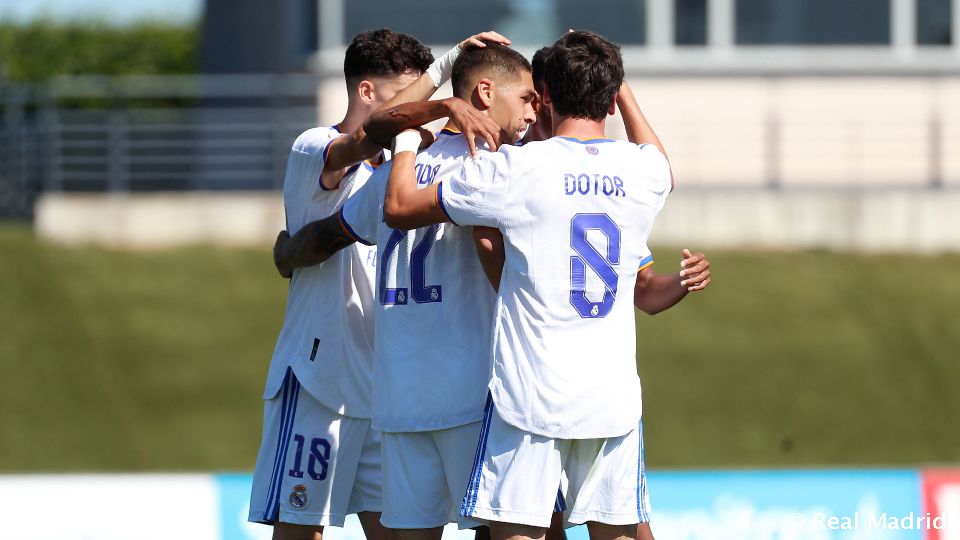