Llull, who was the leading scorer in the match-up with 15 points, was named tournament MVP. In the semi-finals, the madridistas recorded a 61-81 win over Obradoiro. Real Madrid also secured the league honours in that season. 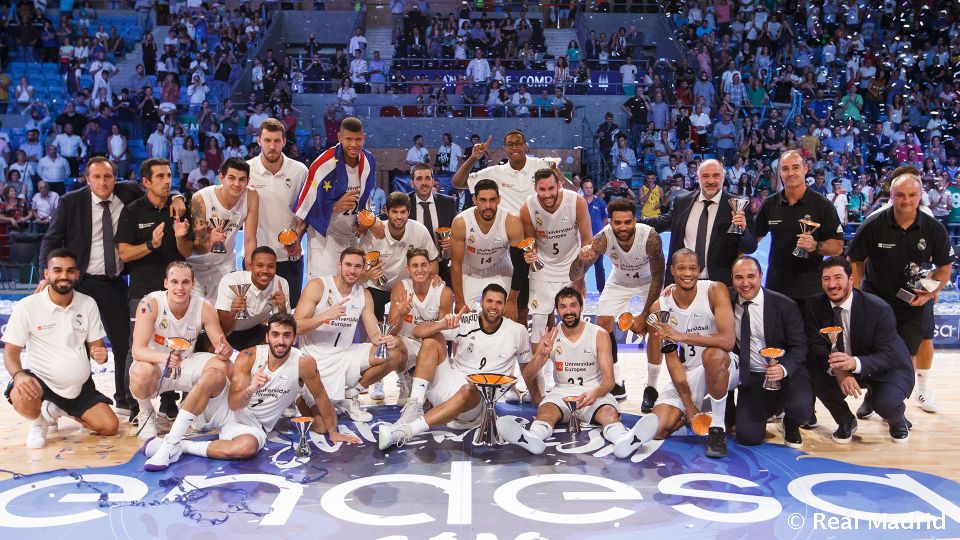