The midfielder scored his final goal at the Bernabéu in the 2004/05 meeting against Mallorca.
Taking centre stage in the latest instalment of Historic Goals is Santiago Solari. The Argentine checked in at Real Madrid from Atlético Madrid in the summer of 2000 and was a versatile midfielder whose biggest strengths were his physical attributes and his wand of a left foot.

Matchday 20 of the 2004/05 campaign saw Real Madrid welcome Mallorca to the Santiago Bernabéu.The goal that we're reliving here proved to be Solari's final strike in madridista colours at our stadium. The Argentine drove at two opposing defenders on the edge of the area and cut inside before unleashing a shot that flew straight into the opposite top corner to round off a 3-1 triumph.
Solari enjoyed a five-season spell at Real Madrid that yielded 209 appearances and 22 goals. His trophy haul features seven pieces of silverware: one Champions League crown and an Intercontinental Cup, a UEFA Super Cup and two league titles and Spanish Super Cups apiece. 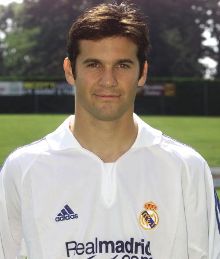 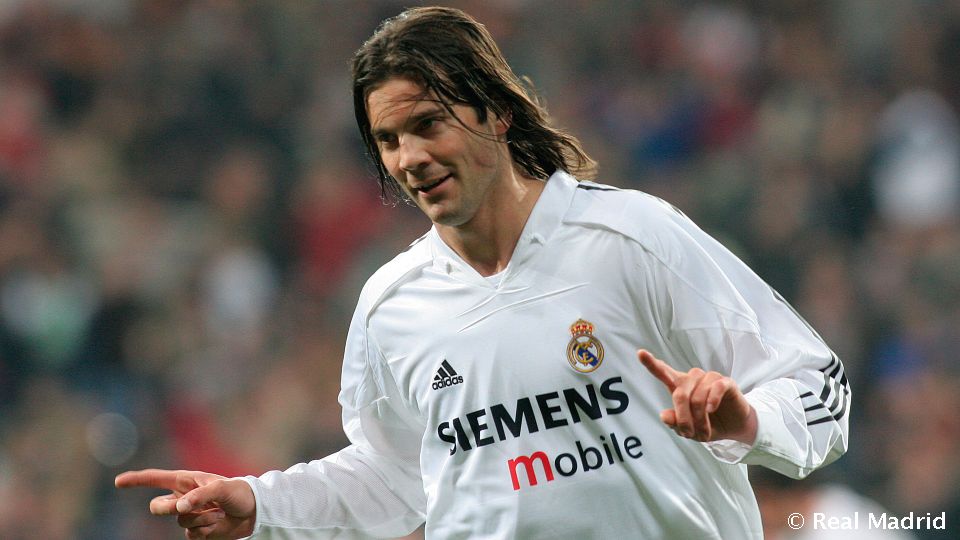