The Brazilian hit a brace in the 2010/11 campaign against Valencia.
The star of this week's instalment of Historic Goals is Kaká. The Brazilian arrived at Real Madrid from AC Milan in the summer of 2009, bringing sublime technical ability, elegance and unrivalled finishing, qualities which saw him clinch the Ballon d'Or in 2007.

In the 2010/11, Real Madrid visited the Mestalla on LaLiga matchday 33, with Kaká hitting a brace in a 3-6 win. This week's standout goal is the first of the two he got in the game. Real Madrid launched a swift counter-attack, finished by the Brazilian who turned home a cross from the right-hand side.
Kaká wore the Real Madrid colours for four seasons, making 120 appearances and scoring 29 goals. He also won three titles: 1 LaLiga, 1 Copa del Rey and 1 Spanish Super Cup. 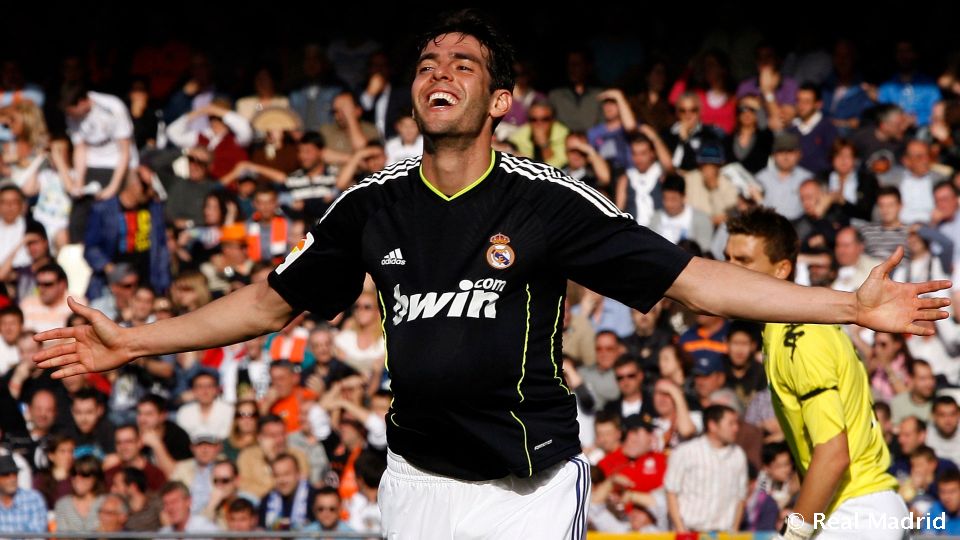