Rodrygo strikes to clinch victory at the San Siro 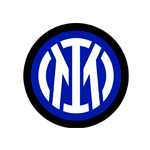 Real Madrid got their Champions League campaign underway with a crucial win at the San Siro. Rodrygo's 89th-minute strike handed our team all three points, following a second-half showing in which they were superior to rivals Inter. The hosts were the first to create any real danger on 9 minutes, when Džeko was slightly off balance as he raced through up against Courtois, the Belgian shot-stopper doing just enough to ensure Militão could clear off the line. Ancelotti's men responded five minutes later when Casemiro's fierce long-range drive narrowly failed to find the target.

There were more chances to come though, and Lautauro found space in the box to finish a fine counter-attack with his head, but Courtois reacted superbly to keep it out on 19’. Real Madrid then had an equally great chance to take the lead when Modrić whipped in a 36th-minute corner, and Militão's bullet header flew just wide of the Inter net.

Video.0-1: Rodrygo strikes to clinch victory at the San Siro

Real Madrid came out a different side after the re-start. Ancelotti’s side pressed higher up the pitch and put the Italians under more pressure, as the hosts stood strong in defence and looked to hurt Madrid from set-pieces. Inter then went close from a corner kick as a Džeko header on 54’ was superbly dealt with by the in-form Courtois. Three minutes later, the visitors almost found the net in identical fashion when Carvajal’s headed effort was pushed away by Handanović.

Rodrygo breaks the deadlock
As the clock ticked away the visitors clearly began to dominate the play. In the 81st minute, they almost got their reward when Valverde and Carvajal linked up well down the right and the Spaniard’s cross found the feet of Vinicius Jr., who shot from inside the box but he was denied by Škriniar just when it seemed the keeper was beaten. The Inter centre-half was in inspired form, but even he was unable to keep out Madrid one minute from time. Valverde played a precise pass into the area to find Camavinga who peeled away from his marker to set up Rodrygo to fire in with his left foot and ensure Real Madrid get their Champions League campaign off to a winning start. 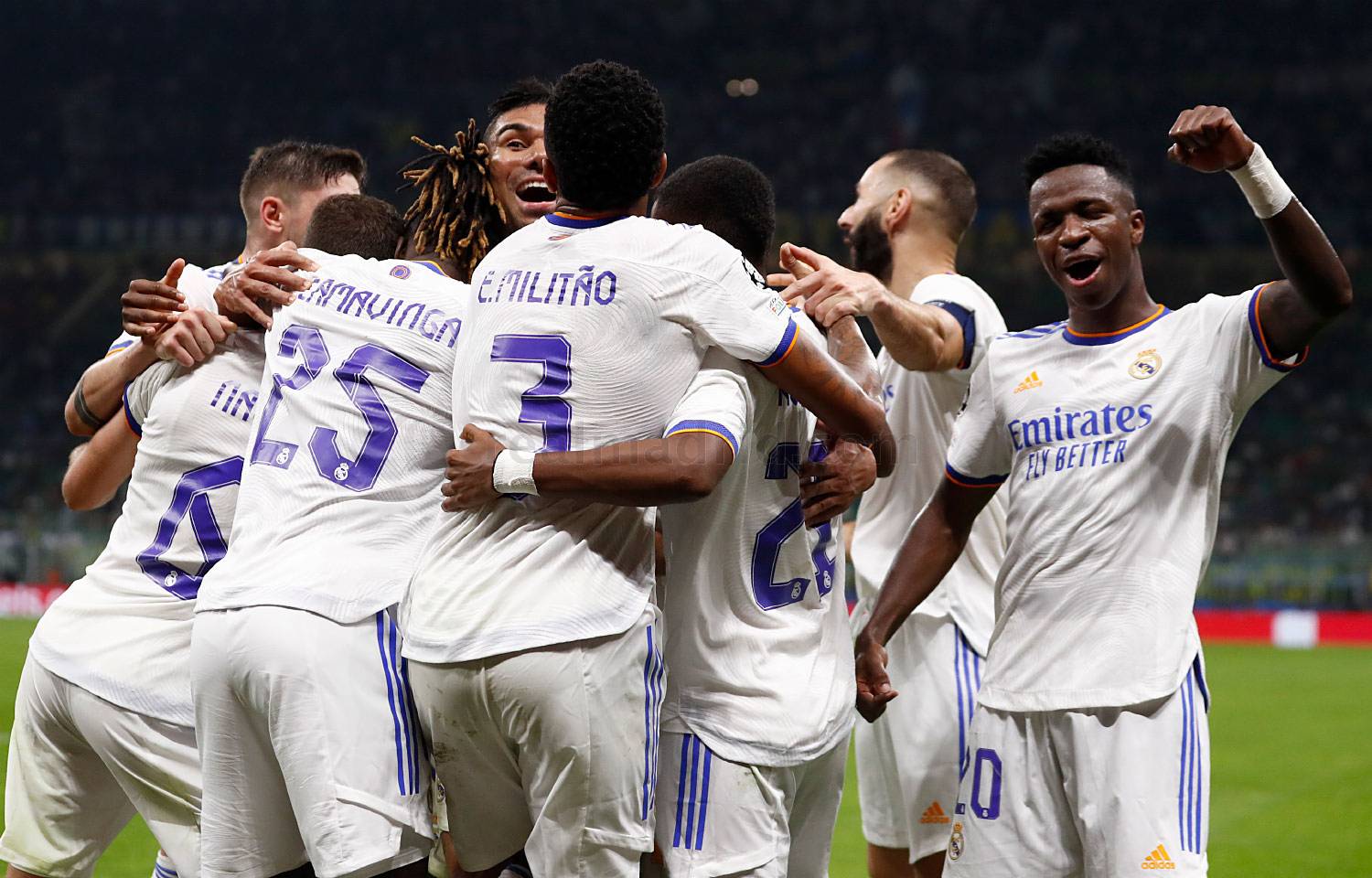 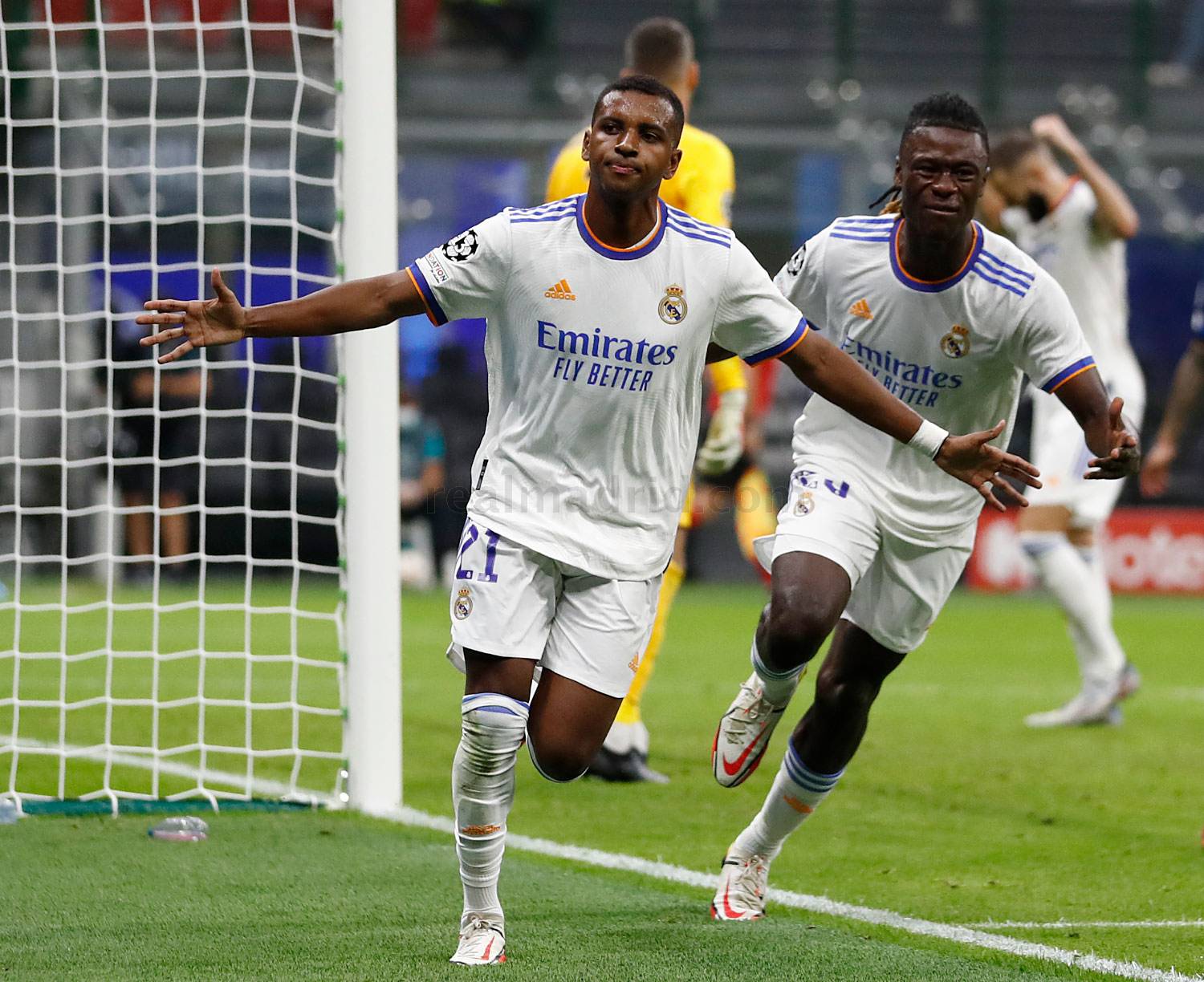 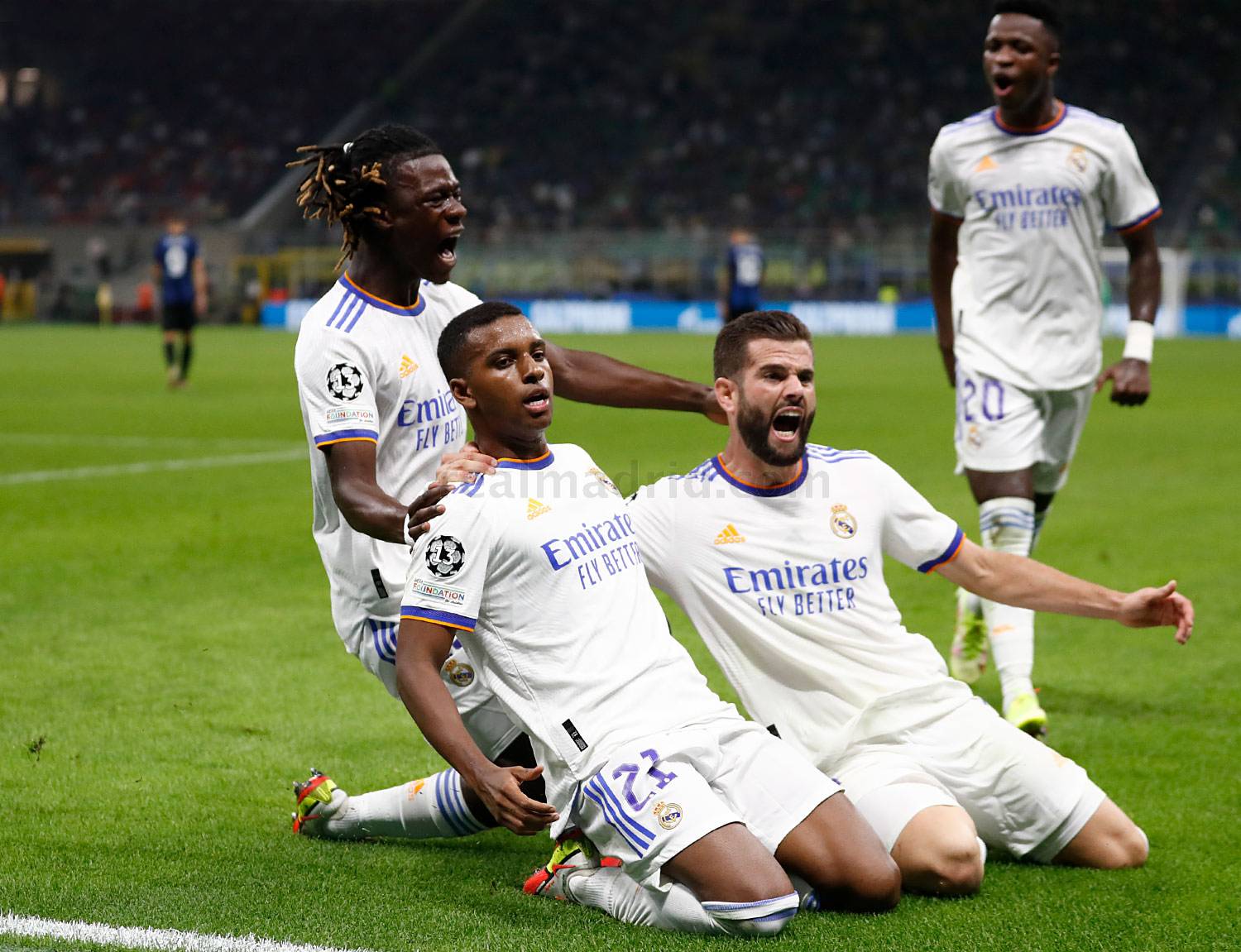 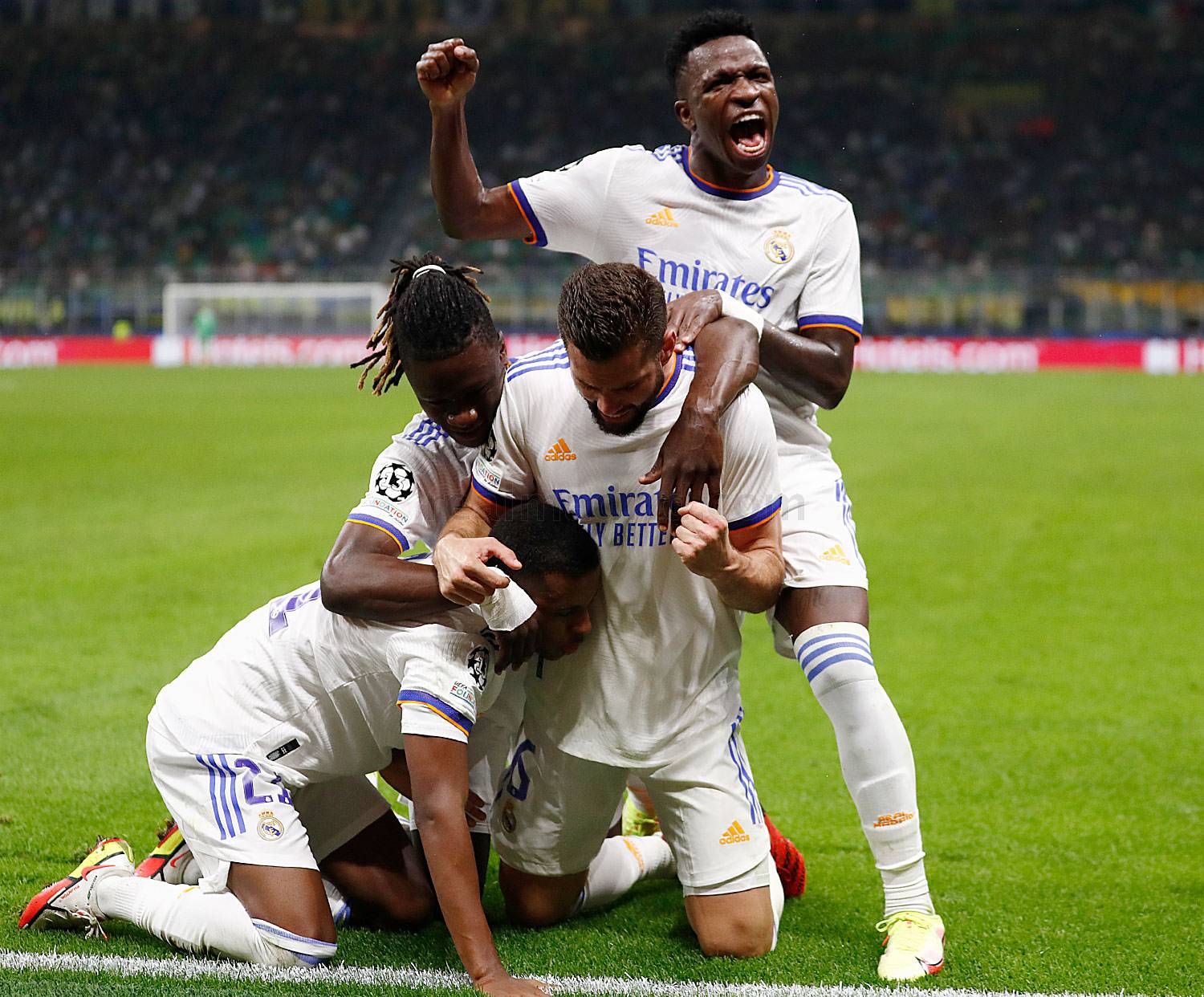 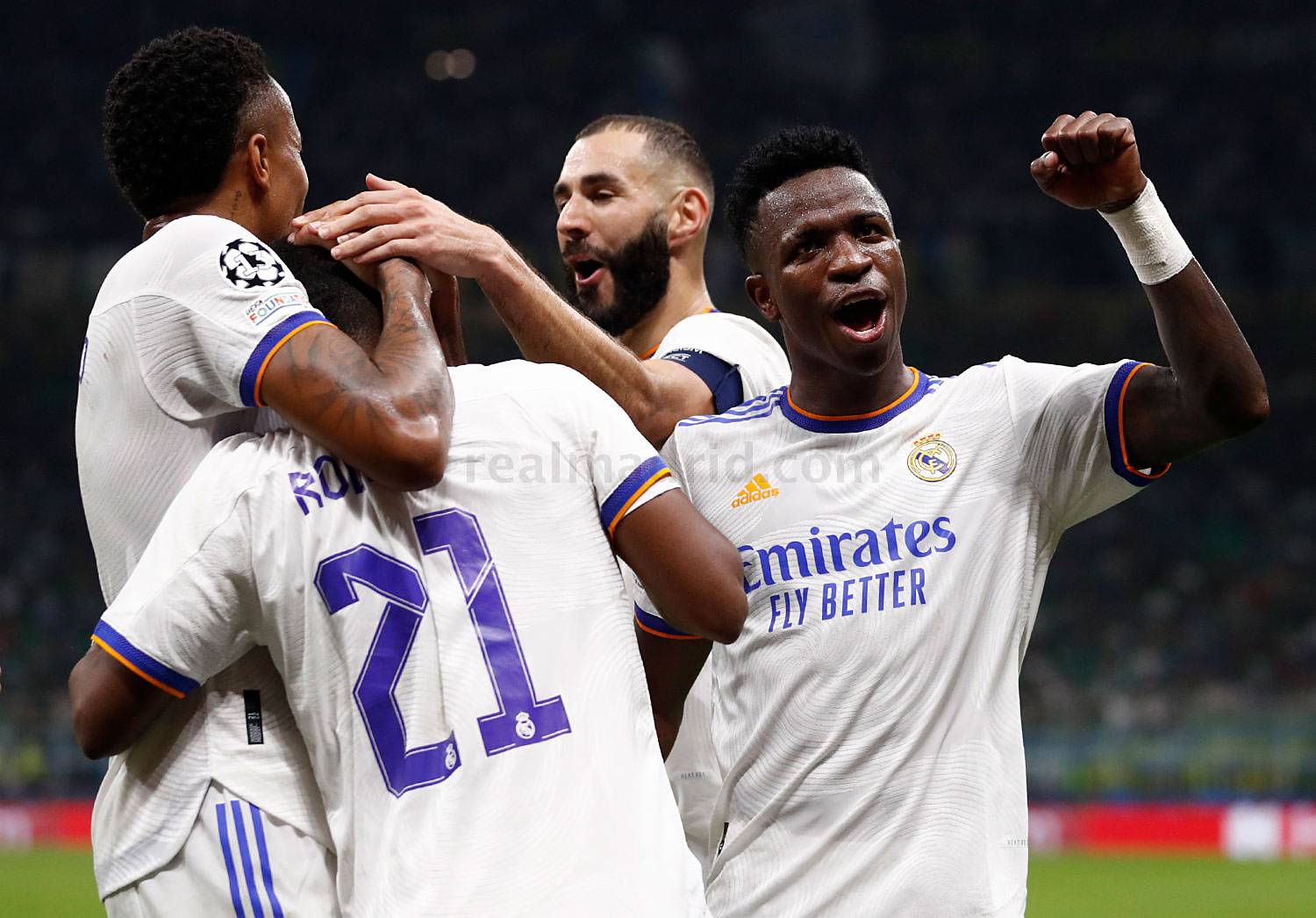 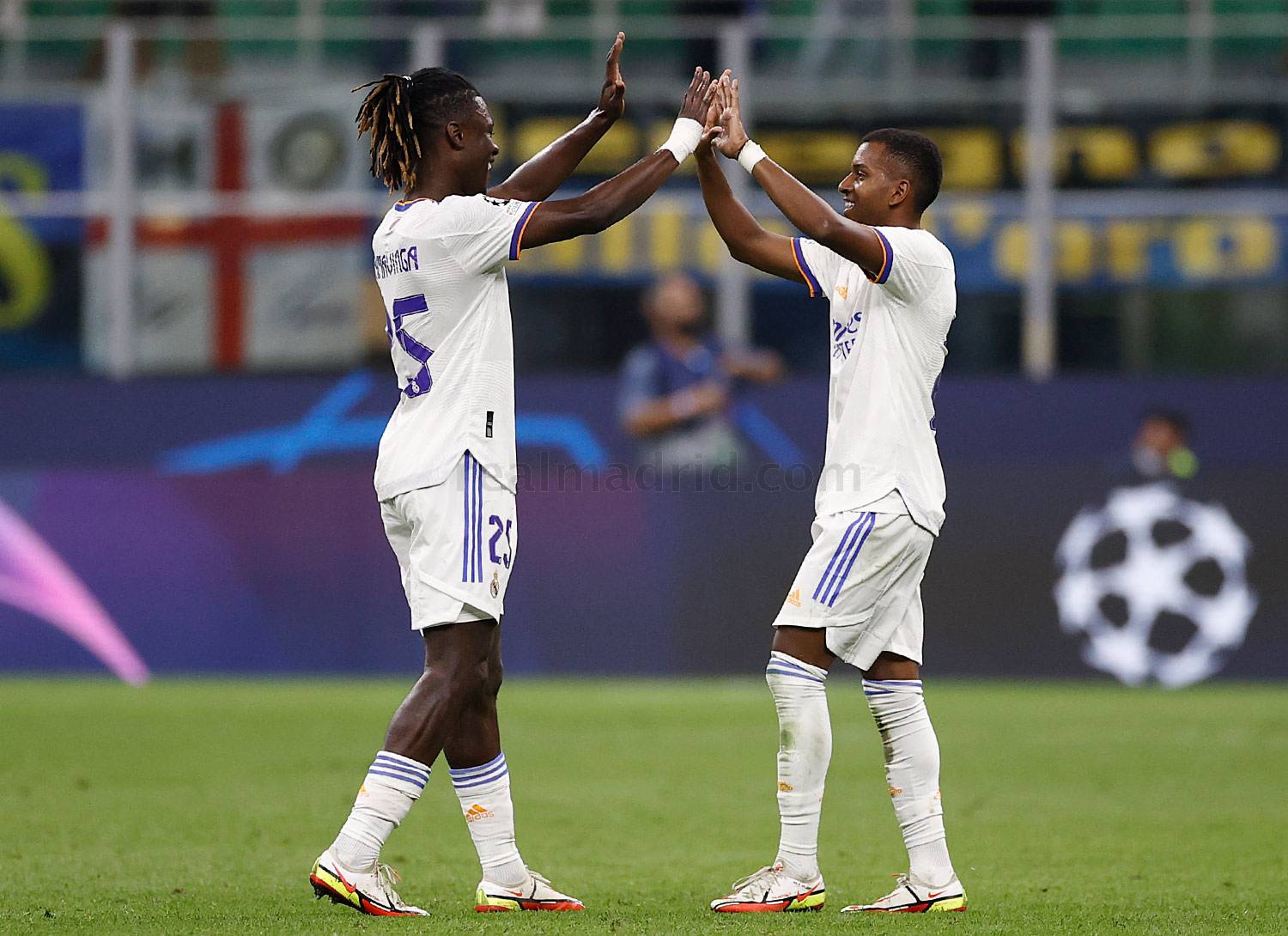 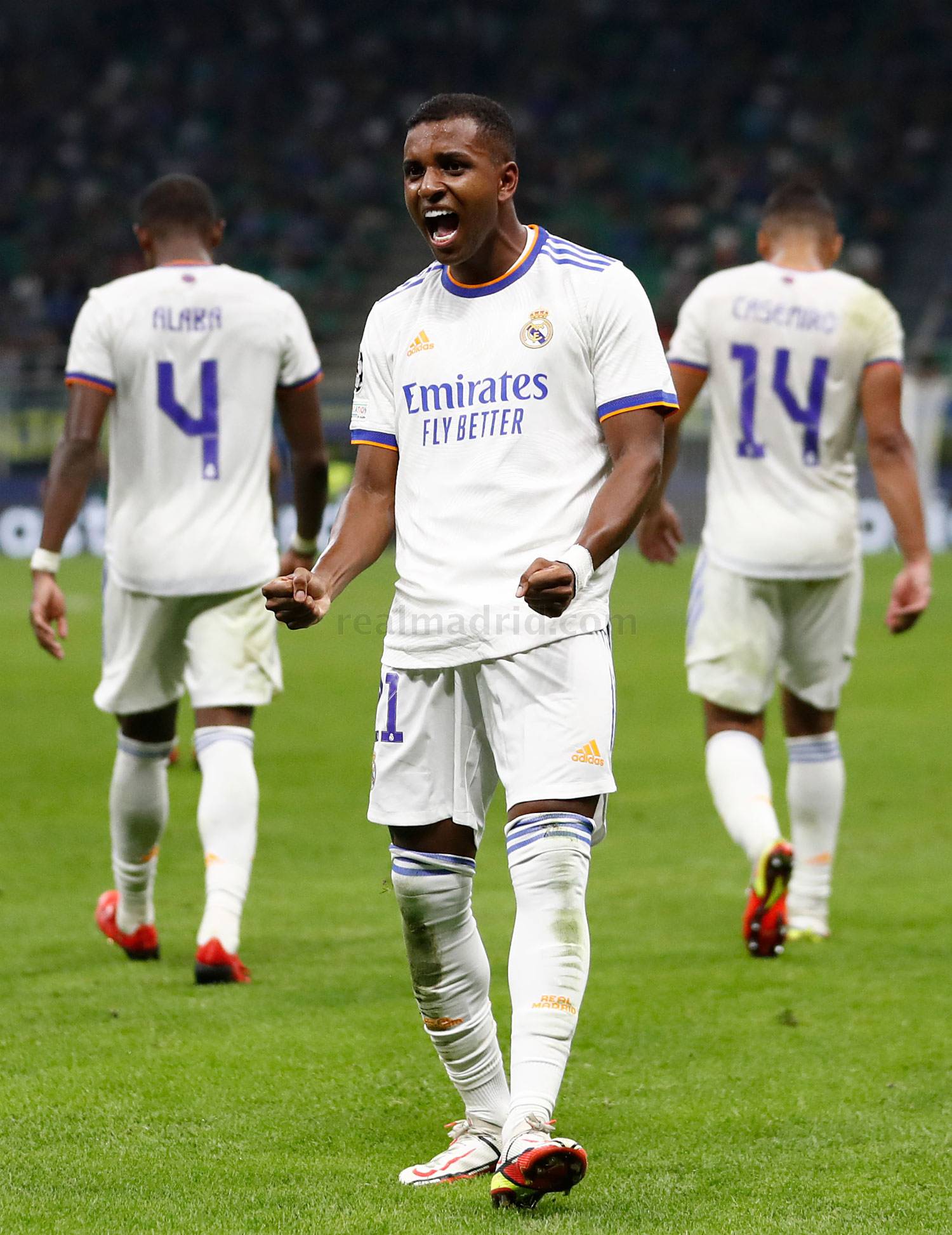 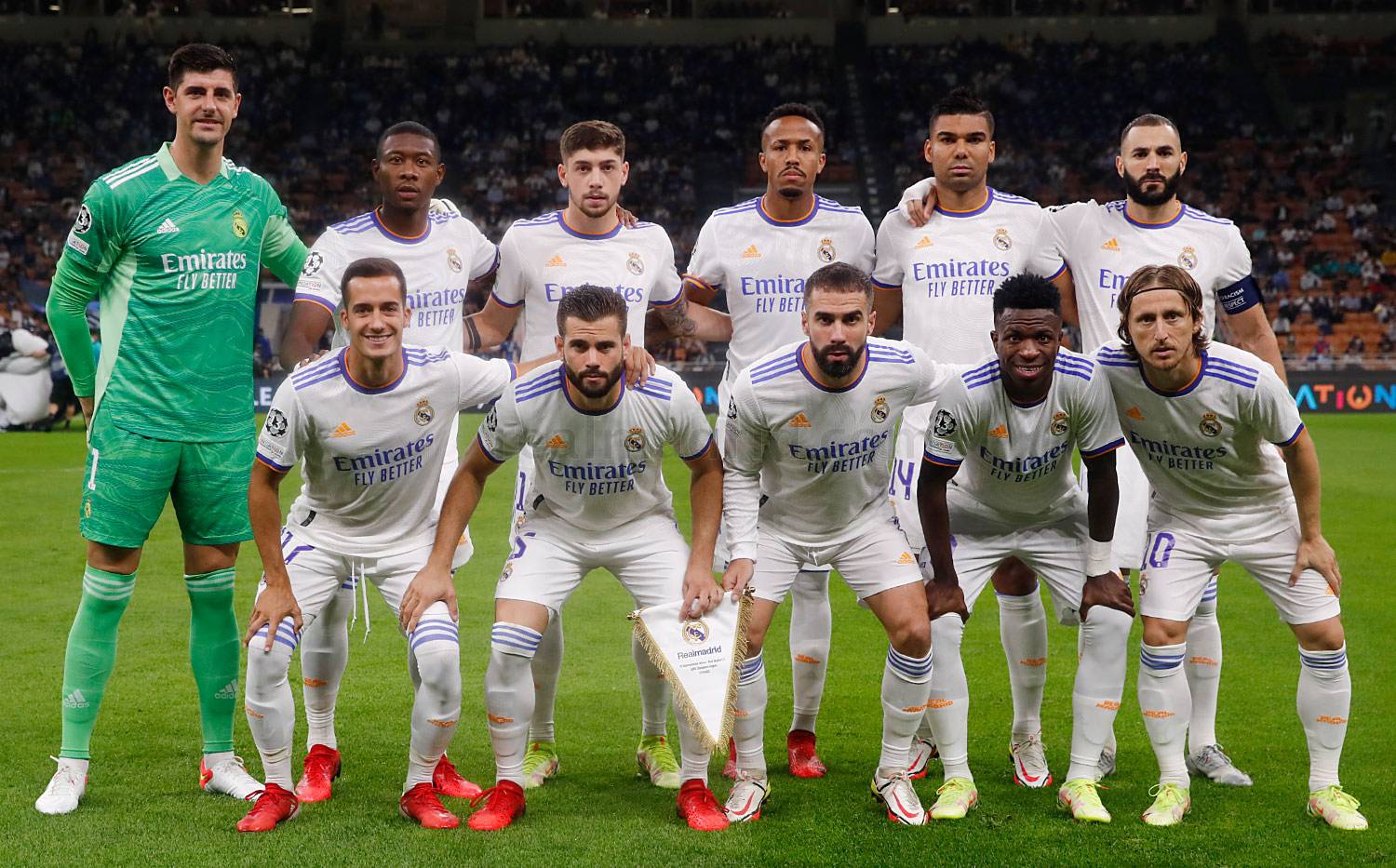 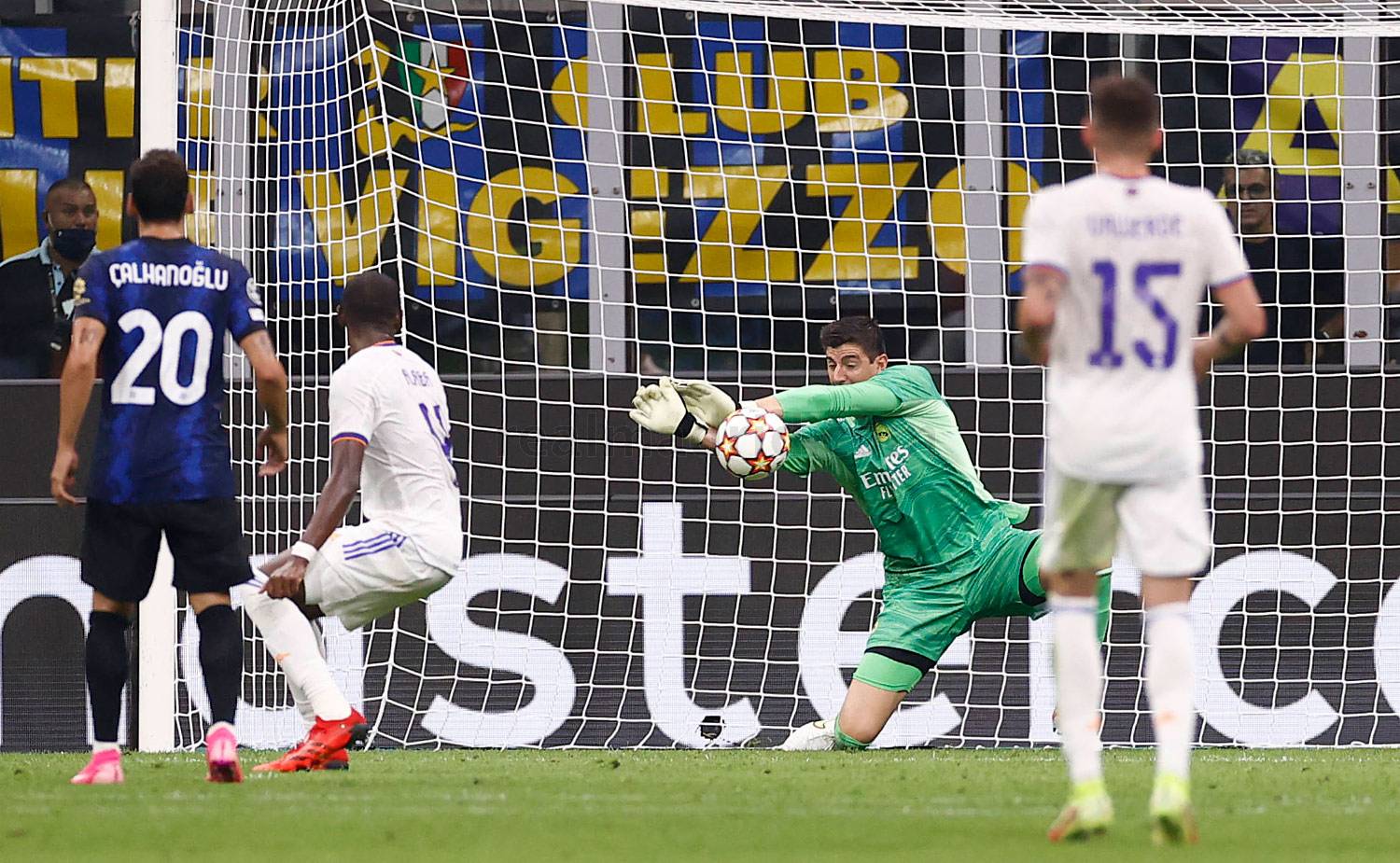 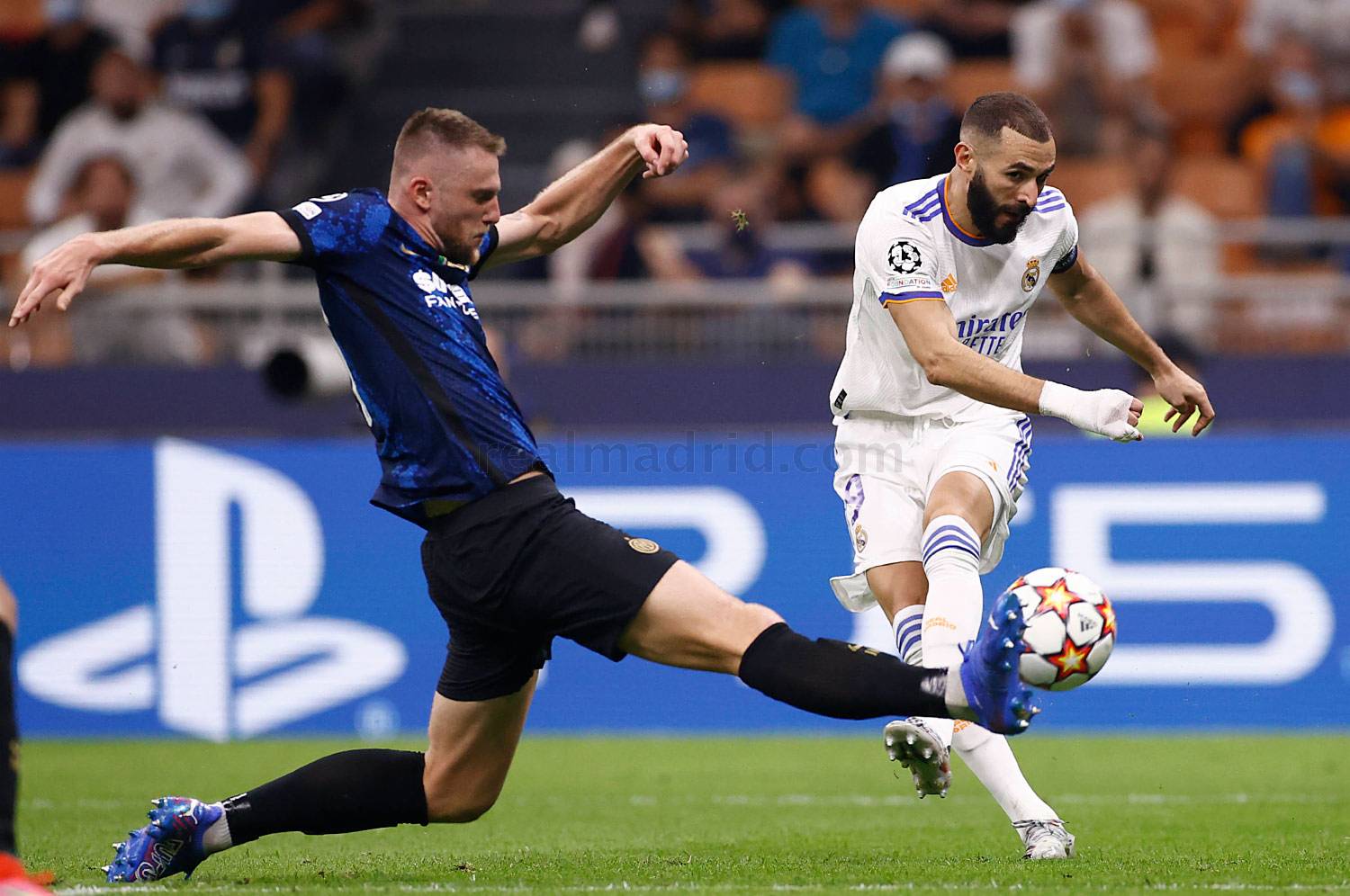 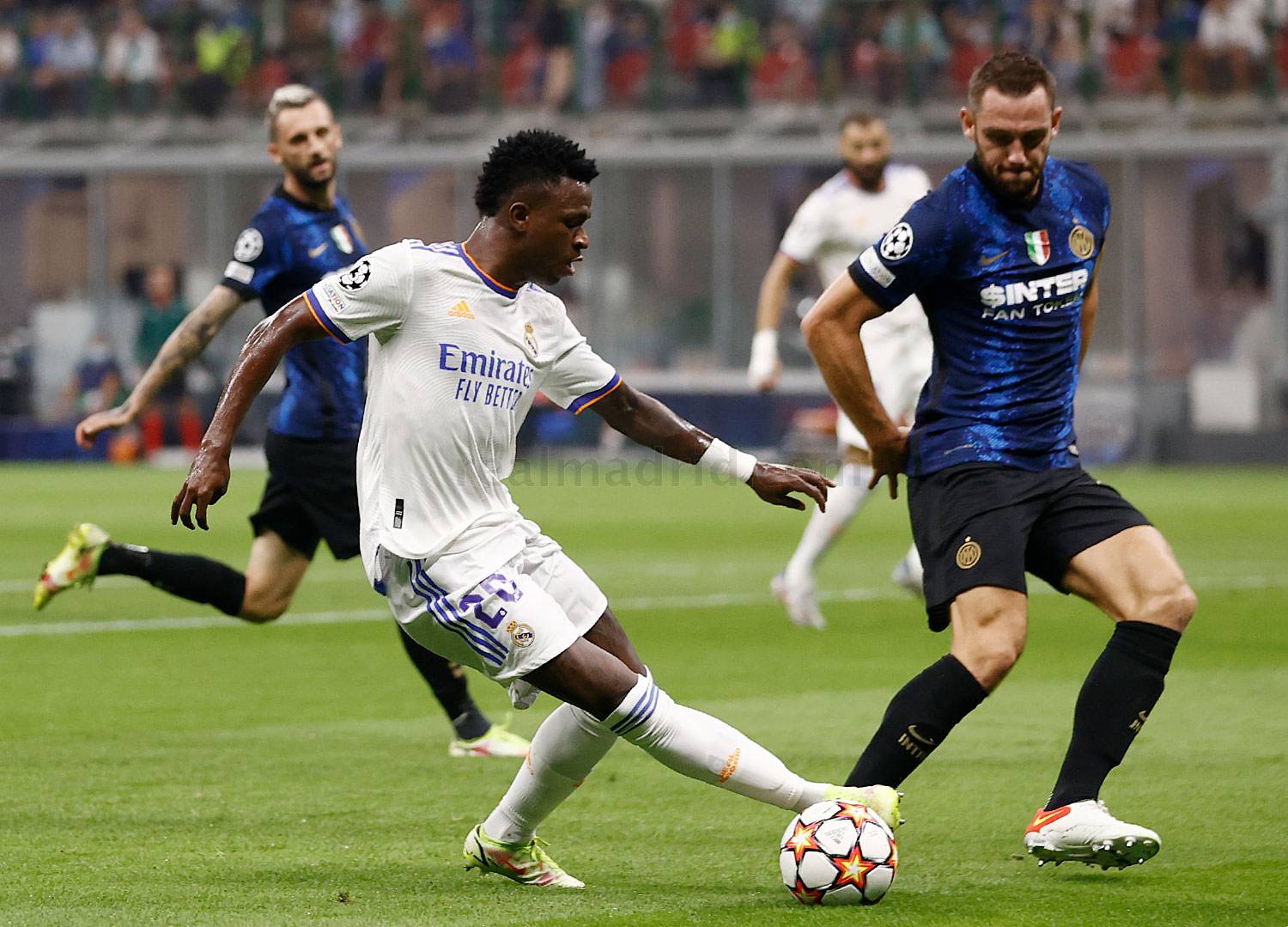 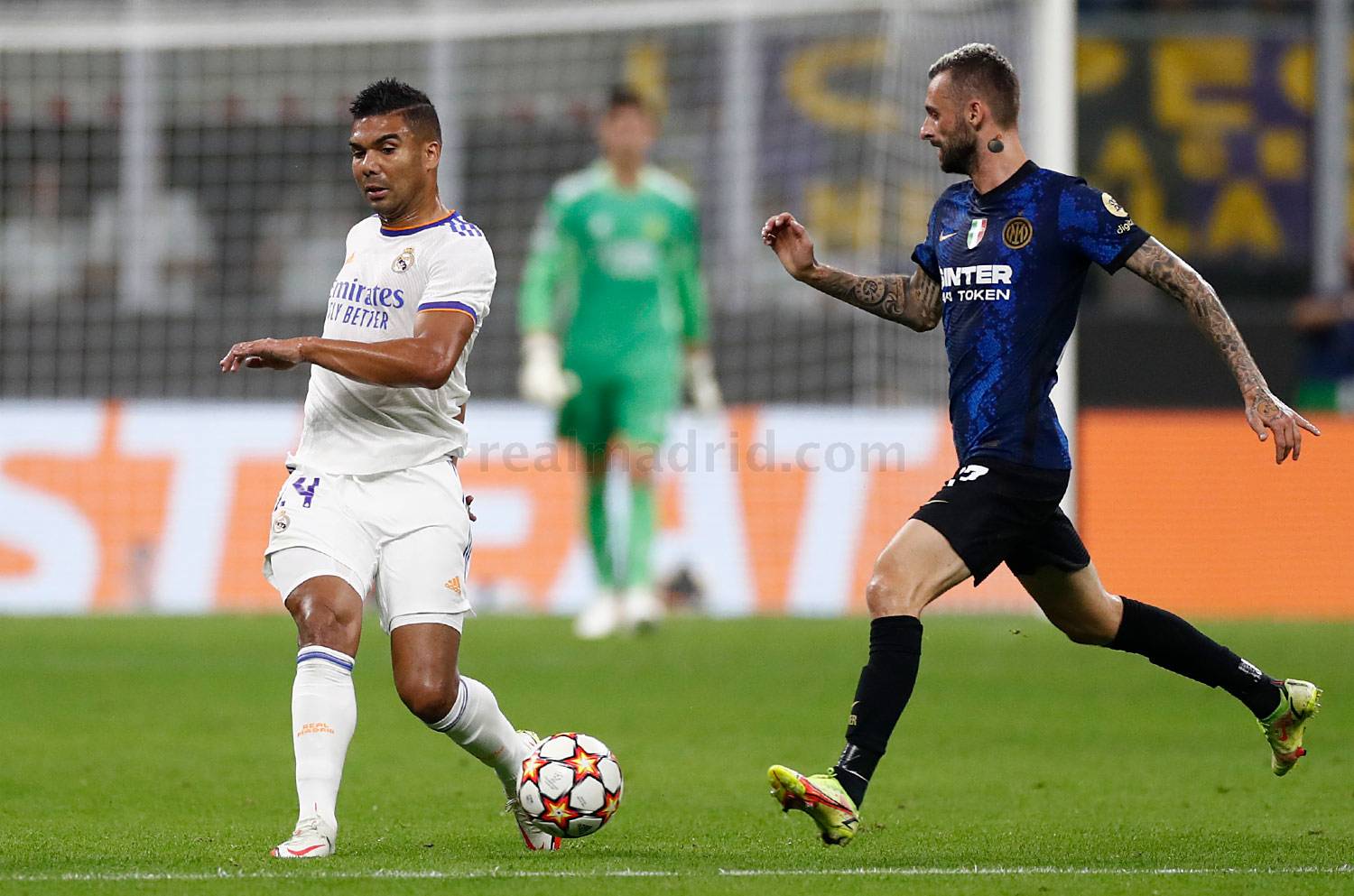 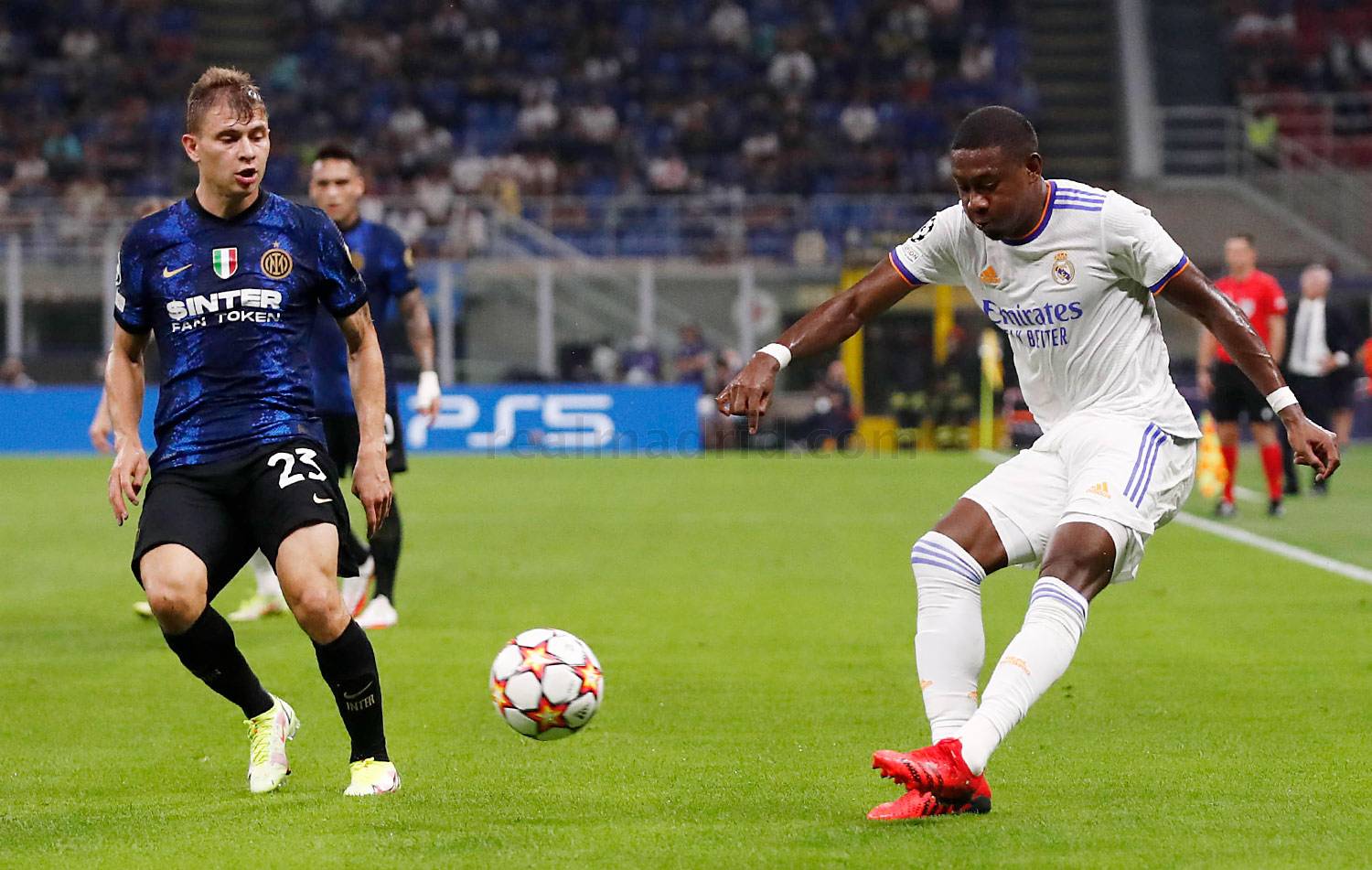 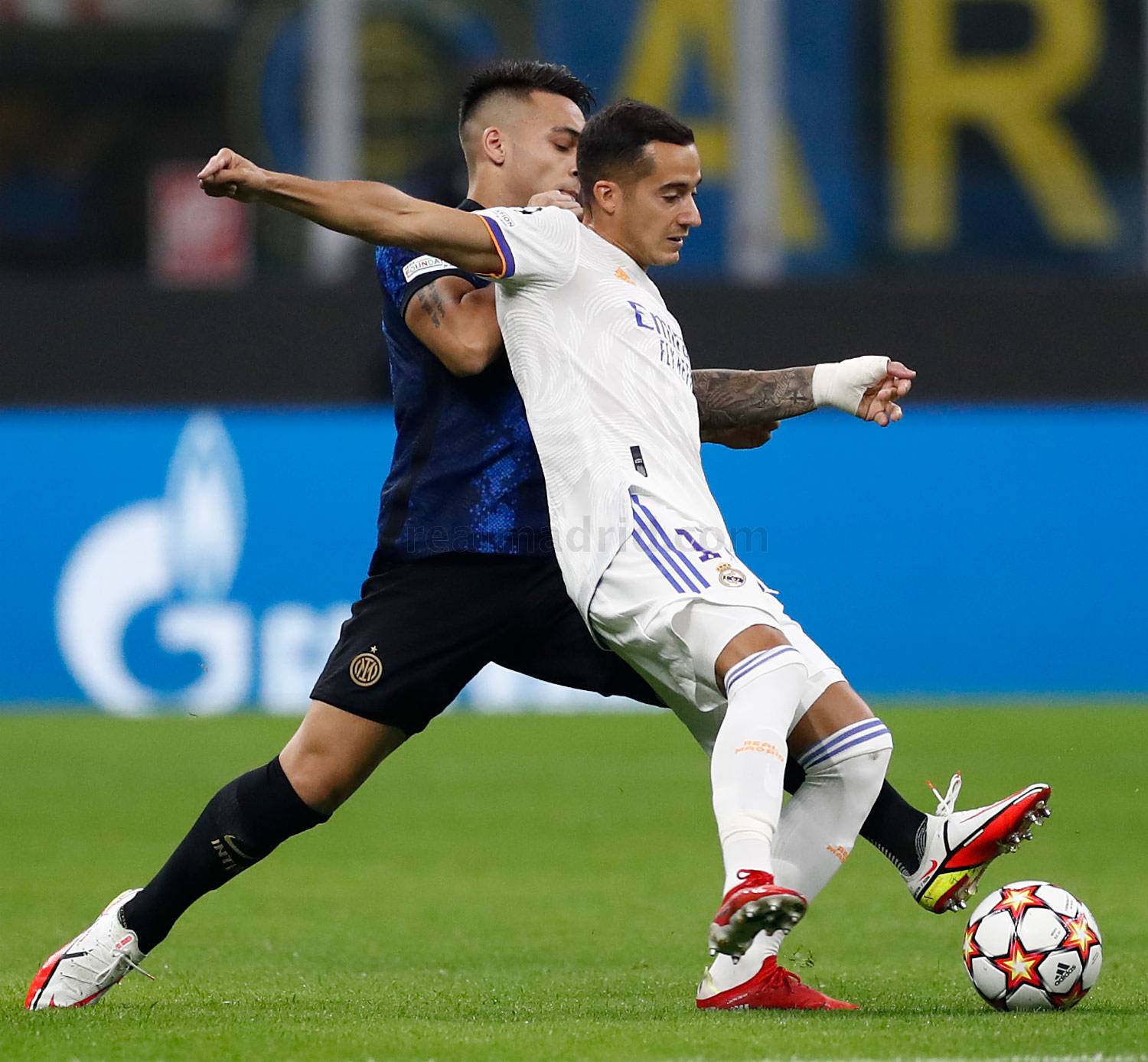 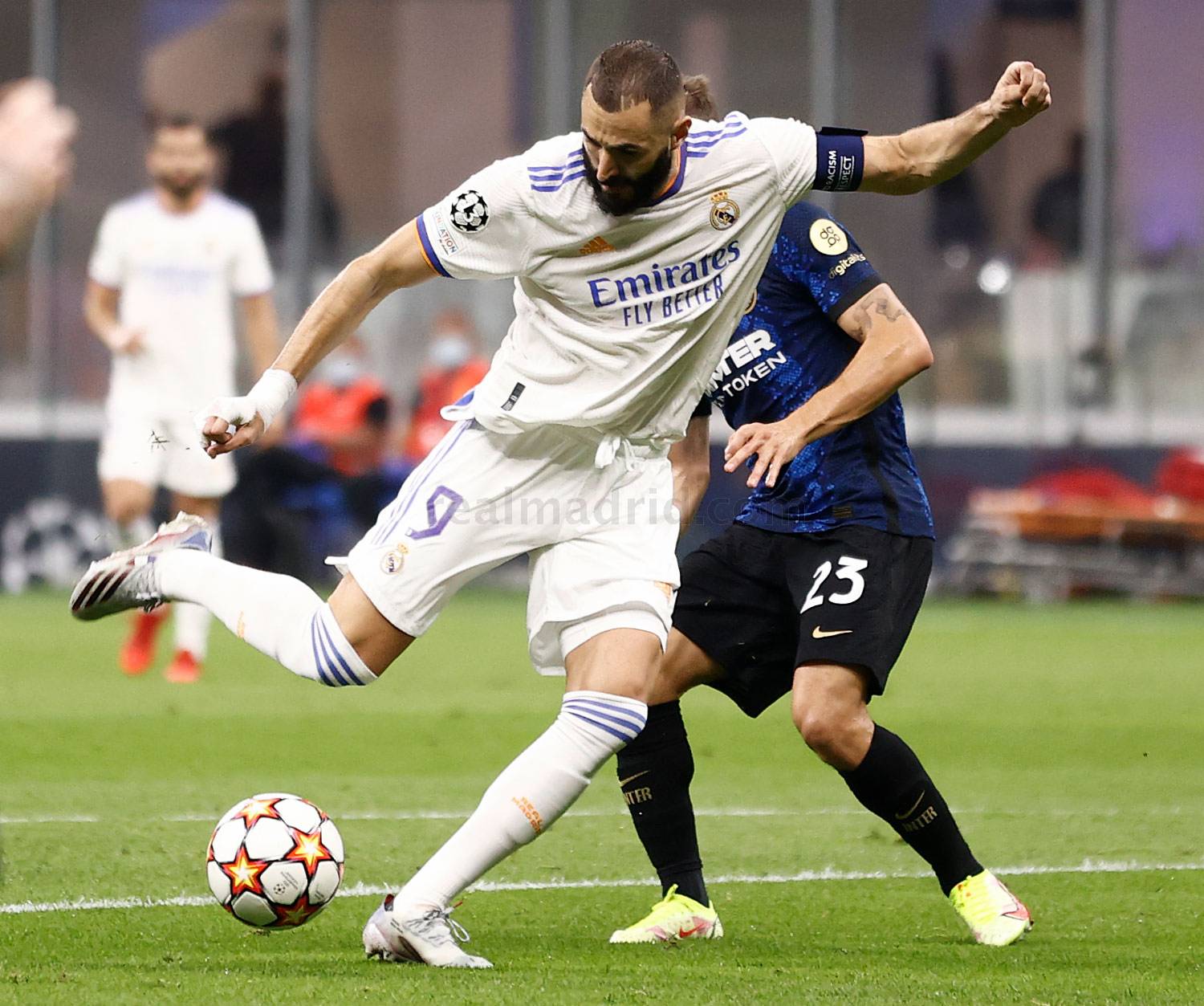 Following the win over Inter Milan at the San Siro in their Champions League opener, our team have now gone 23 games without a loss: 17 wins and 6 draws.

The Brazilian's goal this evening takes him onto ten in a Real Madrid jersey, further proof of the special relationship he enjoys with the European Cup, where he's scored six goals to date. His remaining four have come in LaLiga (3) and the Copa del Rey (1).

Daniel Siebert (Germany), assisted by Rafael Foltyn and Christian Gittelmann. Daniel Schlager was the fourth official and Marco Fritz was the VAR referee.