0
Real Madrid Castilla put in a spectacular performance as they beat San Fernando in the first game of the season at the Alfredo Di Stéfano (4-0). Arribas put the team in front with a header early in the game, while Aranda, Miguel Gutiérrez and Latasa completed the rout to secure the first three points of the league season.

The reserve team played with a high intensity from the start went ahead after just two minutes. A fine delivery from Miguel Gutiérrez was headed home by Arribas to put the side in front. San Fernando hit back from a corner just after the break, but the effort went narrowly wide. Real Madrid pressed forward in search of another goal and Aranda tried his luck from distance but went just over (15'). The Whites' defence denied the visitors' chances before the second goal arrived on the half-hour mark. Arribas won the ball back in the middle of the park and drove forward and slipped in Aranda, who made it 2-0 just before the break.

Castilla killed of the game
The pace of the game dropped after the interval and there were no clear-cut chances until the hour mark. Marvin had the first chance with a strike from outside the area that ricocheted off the defender and went out for a corner. From the corner, the referee awarded an indirect free kick in the area in favour of Castilla and Raúl's men took advantage through Miguel to make it 3-0. Castilla continued to push forward in search of another which came in the 75th minute after a great team move that ended in a goal by Latasa. 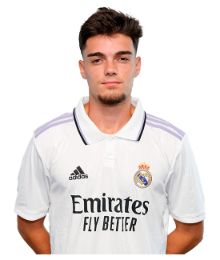 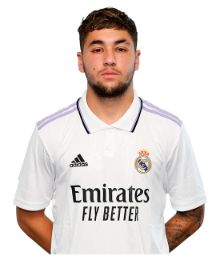 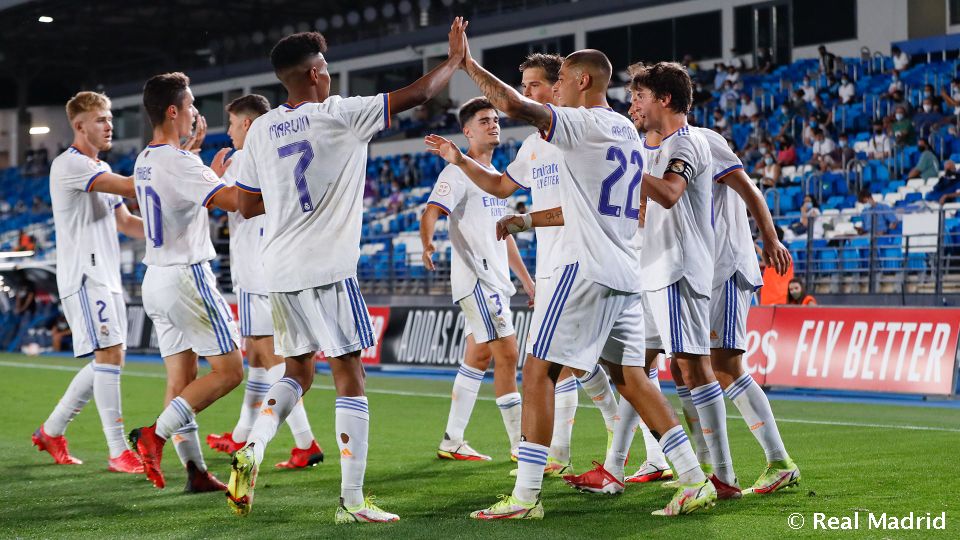 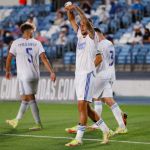