All square in the last friendly ahead of the league season

Alaba made his debut in the match where Bale could have scored from the penalty spot and Modrić's struck the woodwork.

Real Madrid's preparations continue ahead of the official start to the season. Ancelotti's men were held to a goalless draw as Alaba made his debut against Milan in the last friendly before the LaLiga kick off. Despite ending goalless, the first half was a fast-paced affair. The game was played at a very high intensity with a string of threatening moves. Milan had the first chance after just three minutes, Theo feigned to cross and caught out Courtois, but his shot came back off the woodwork.

Midway through the opening 45 minutes, Real Madrid slowly began to pin their opponents back and created some good chances. Rodrygo stole the ball in the opposition half and played in Isco, who shot into the side netting with 28 gone. Alaba tried his luck four minutes later with a well-struck shot from the edge of the area, but Maignan turned it behind for a corner. The goalkeeper had to be at his best with 35 minutes on the clock, keeping out a long-range effort from Bale, who was involved again five minutes later. Jović played him in and the Welshman was brought down inside the box by Calabria as he closed in on the Italian goalkeeper. Bale stepped up to take the penalty but Maignan made an inspired save to keep the score level.

Modrić hit the woodwork
Lunin, Mariano, Blanco, Militão, Vini Jr, and Miguel came on for Courtois, Jović, Casemiro, Alaba, Bale and Marcelo at the break. The first chance of the second period fell to our team as Modrić rattled the crossbar with a long-range effort in the 52nd minute. The opposition responded thirteen minutes later when Brahim shot from distance, but Lunin made a fine save to keep him out. The tempo dropped going in to the final stages, although there was time for one last chance for Ancelotti's men as Arribas' volley from the edge of the area just missed the target.

Video.0-0: All square in the last friendly ahead of the league season 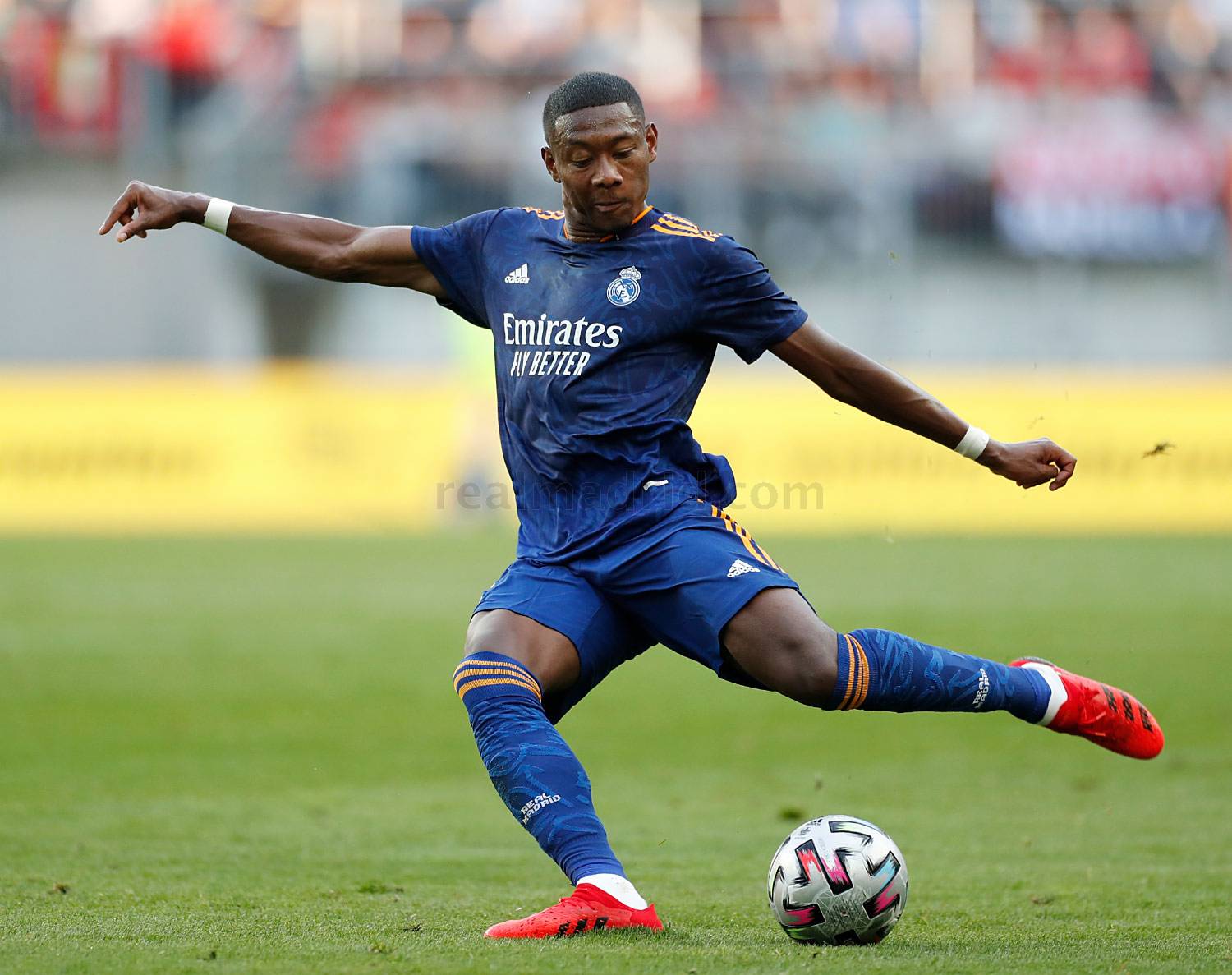 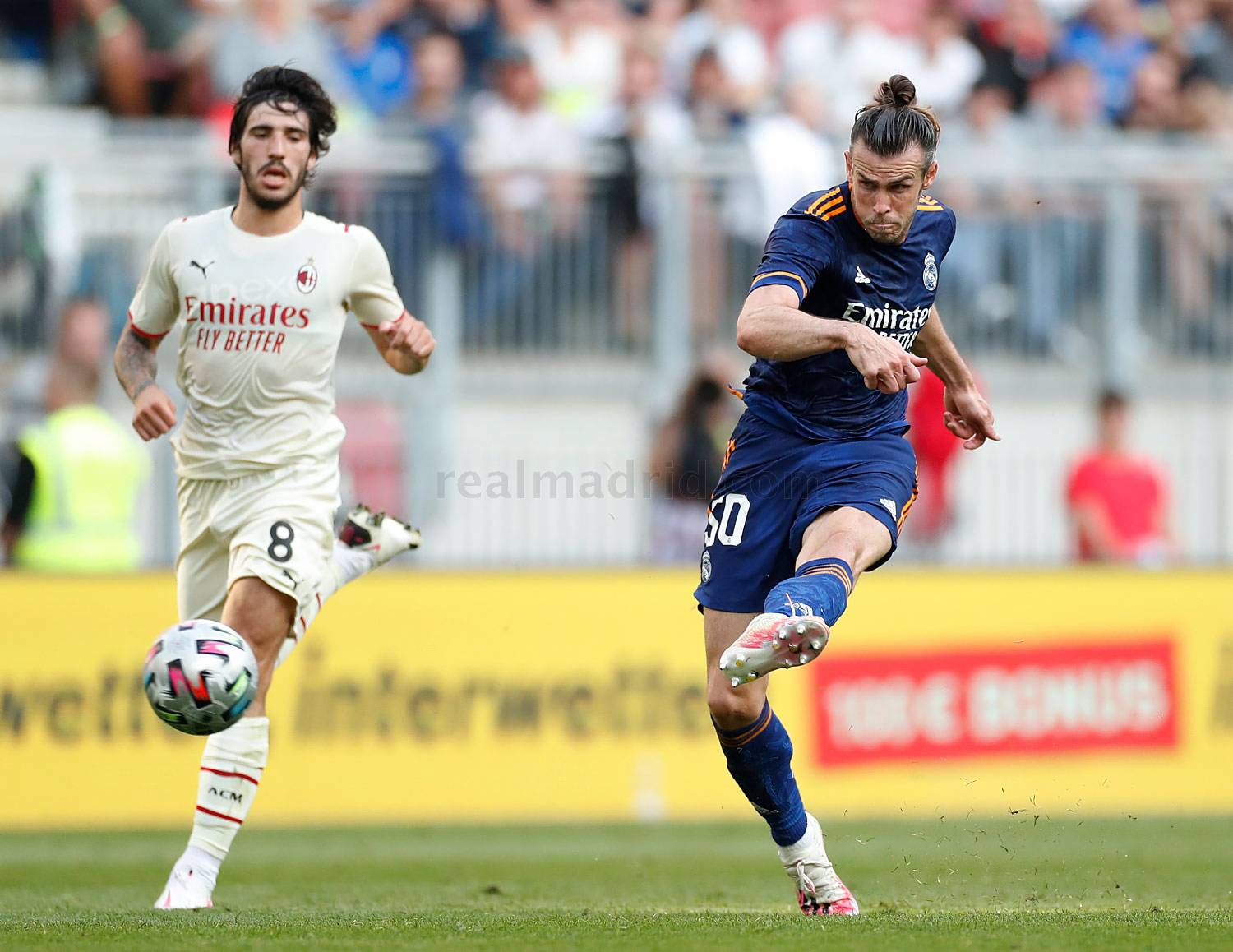 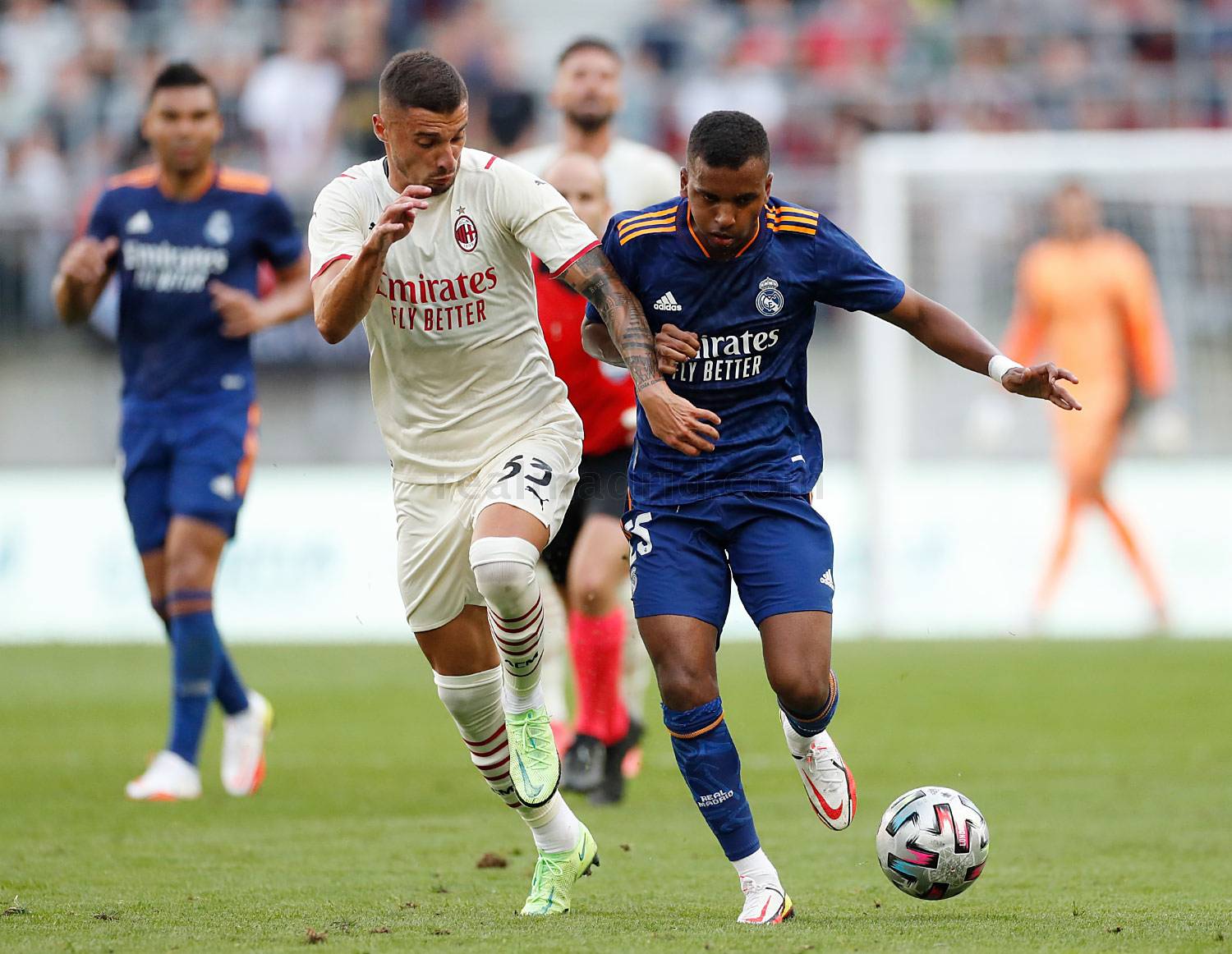 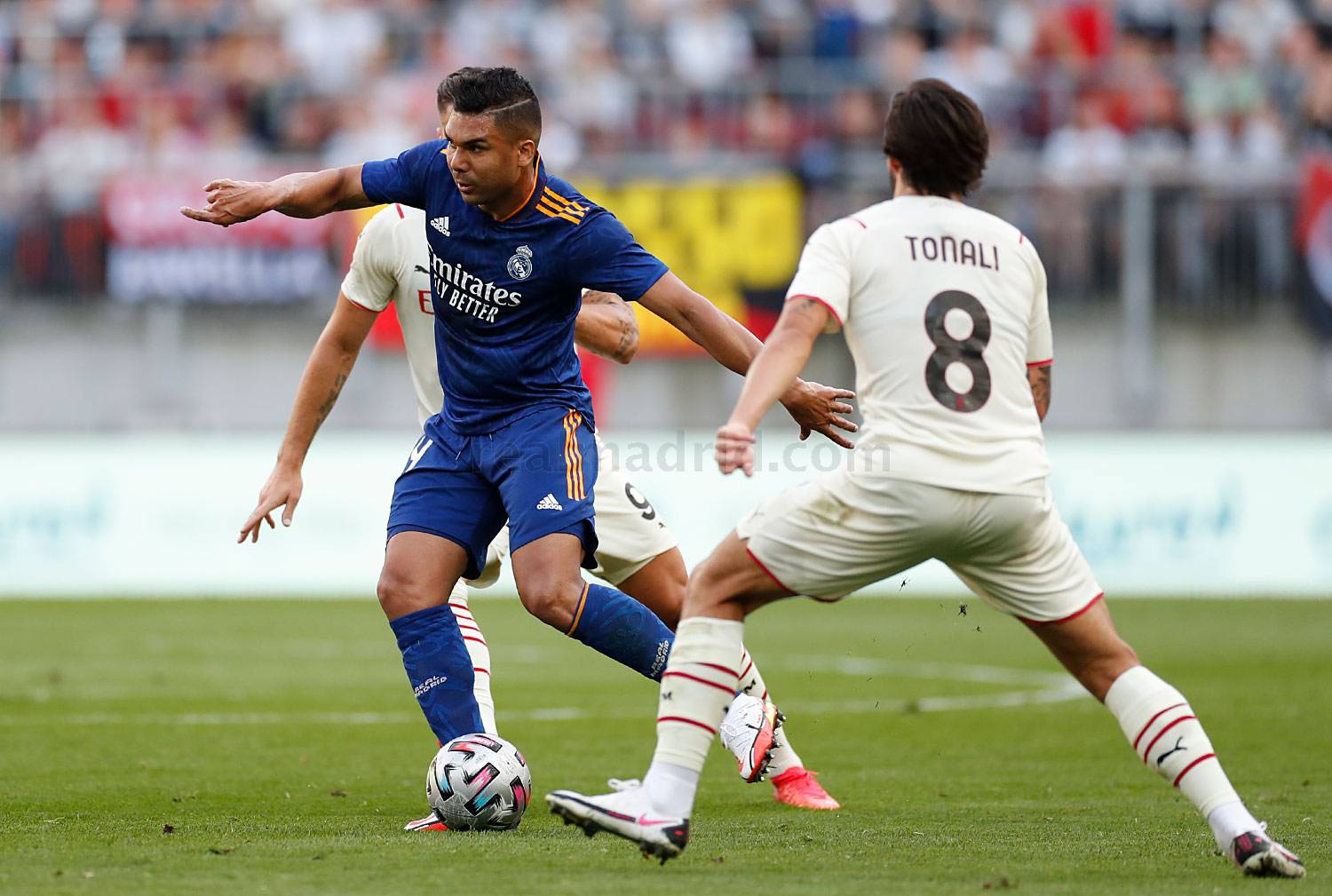 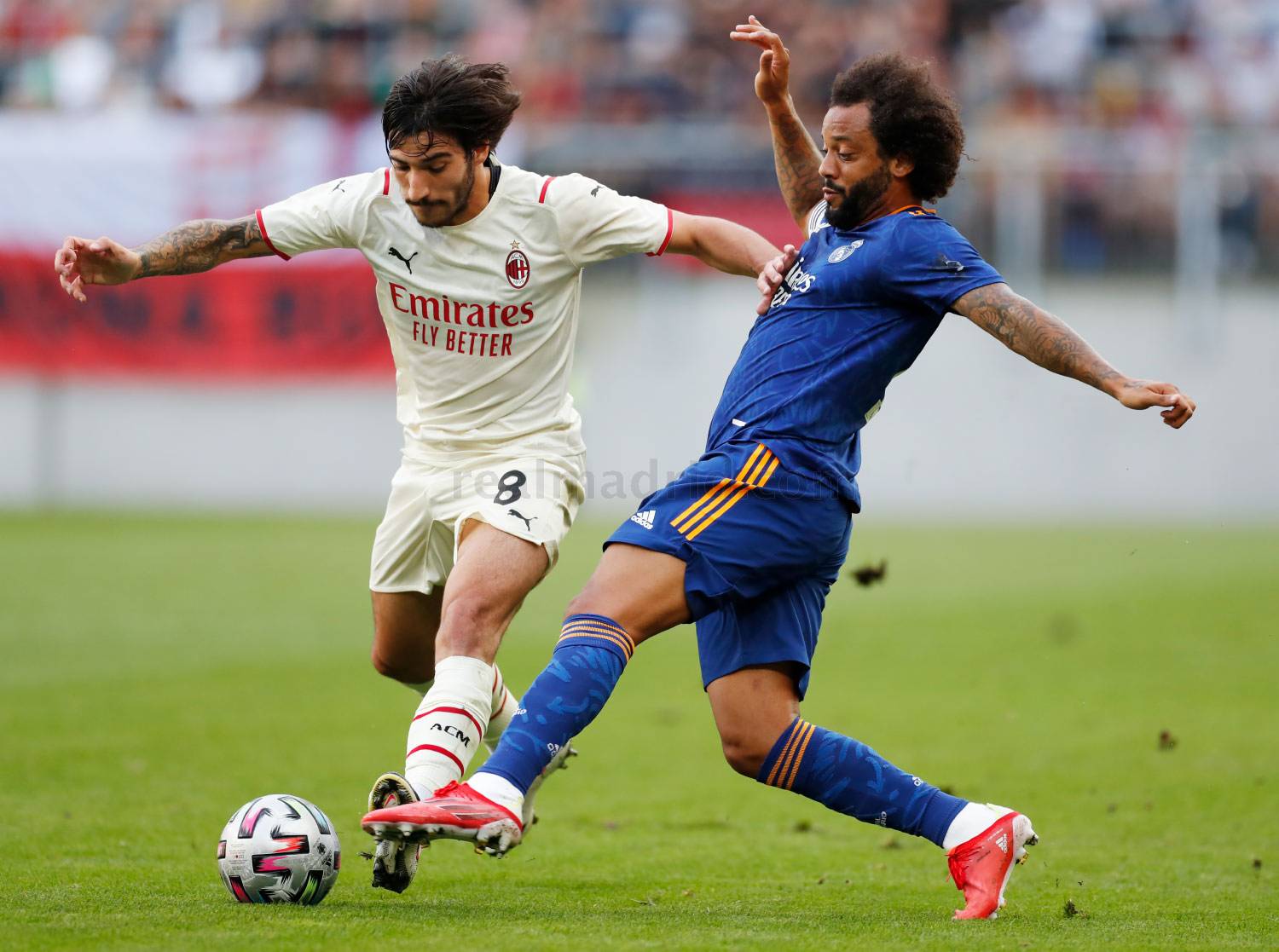 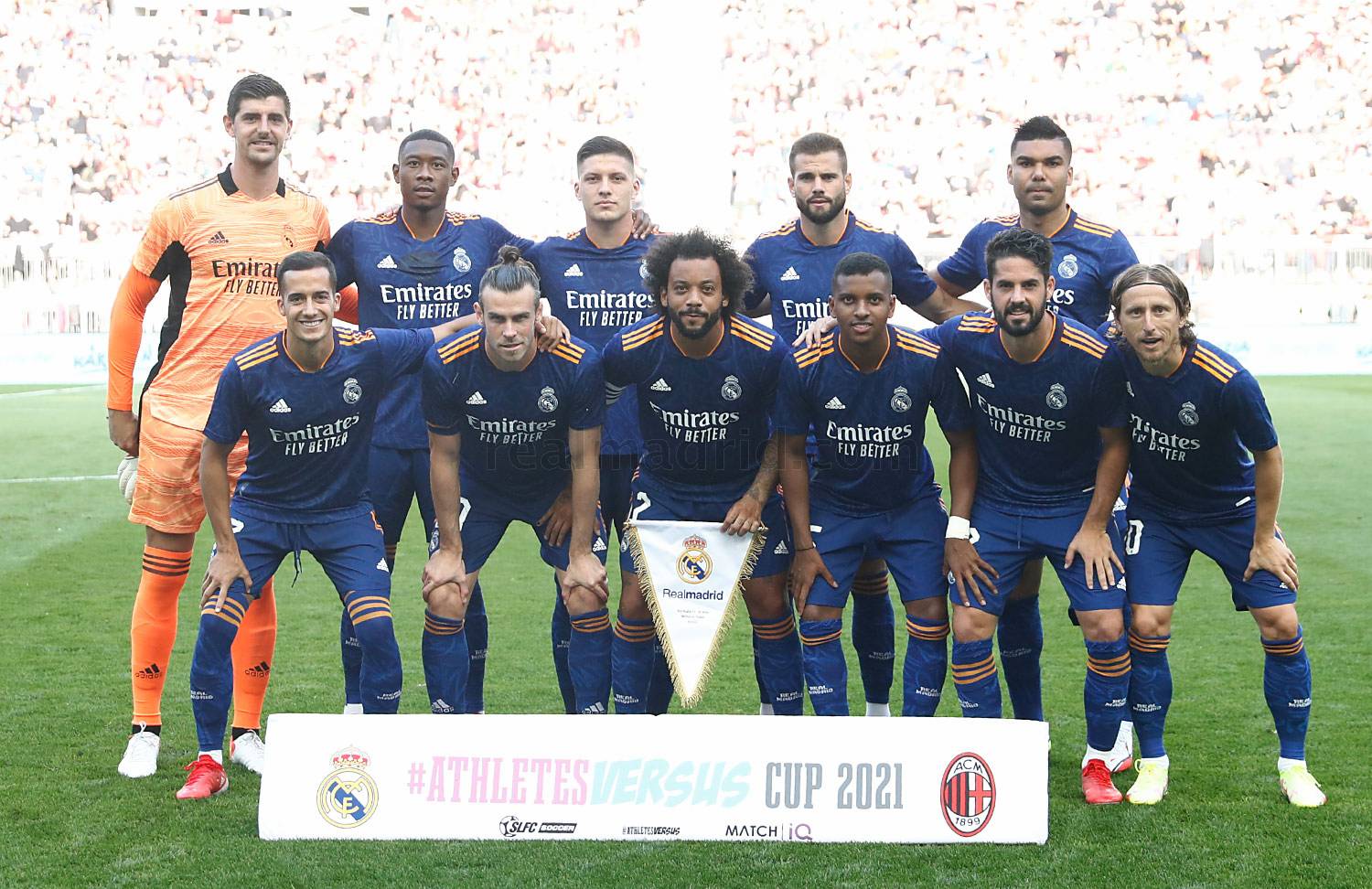 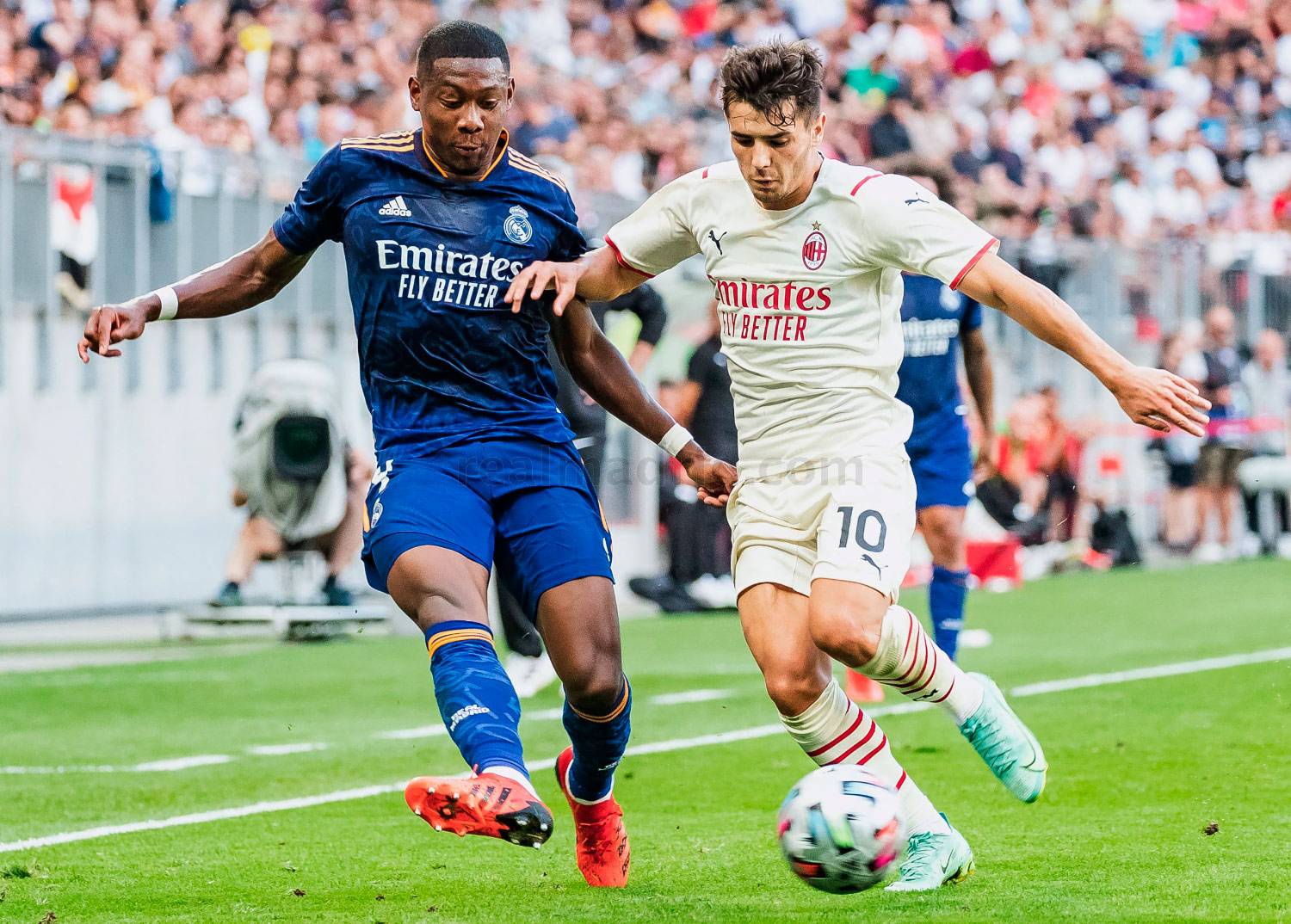 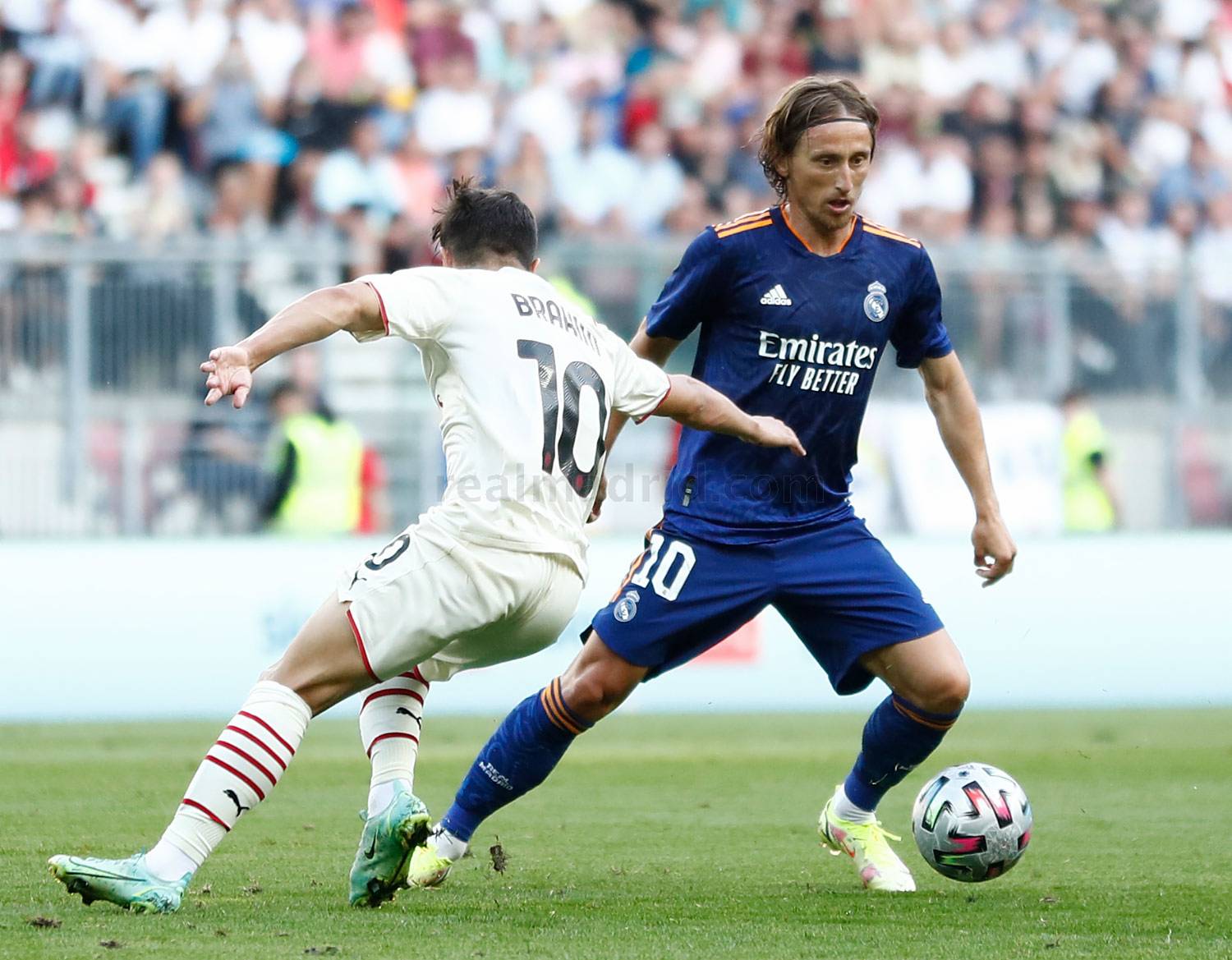 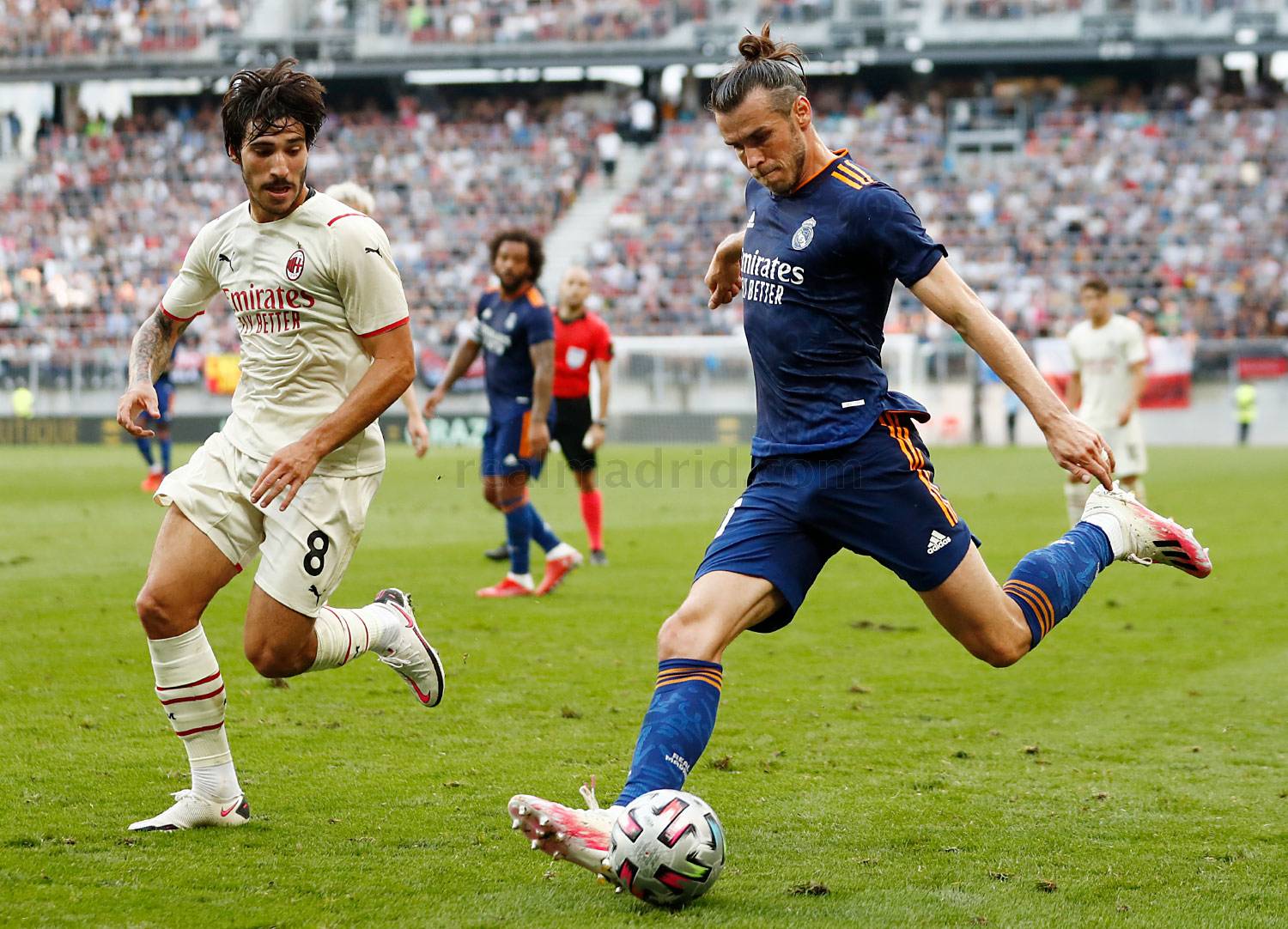 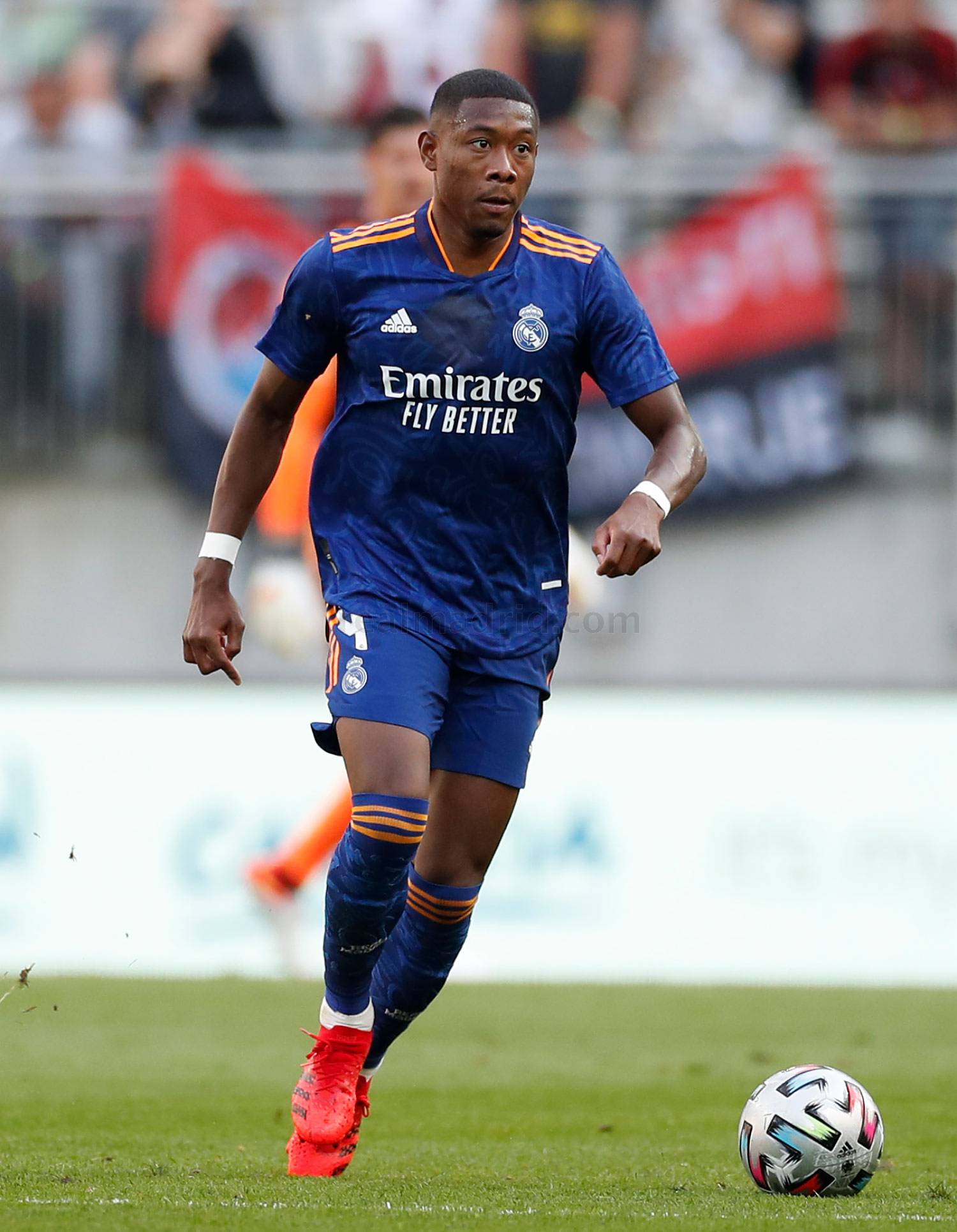 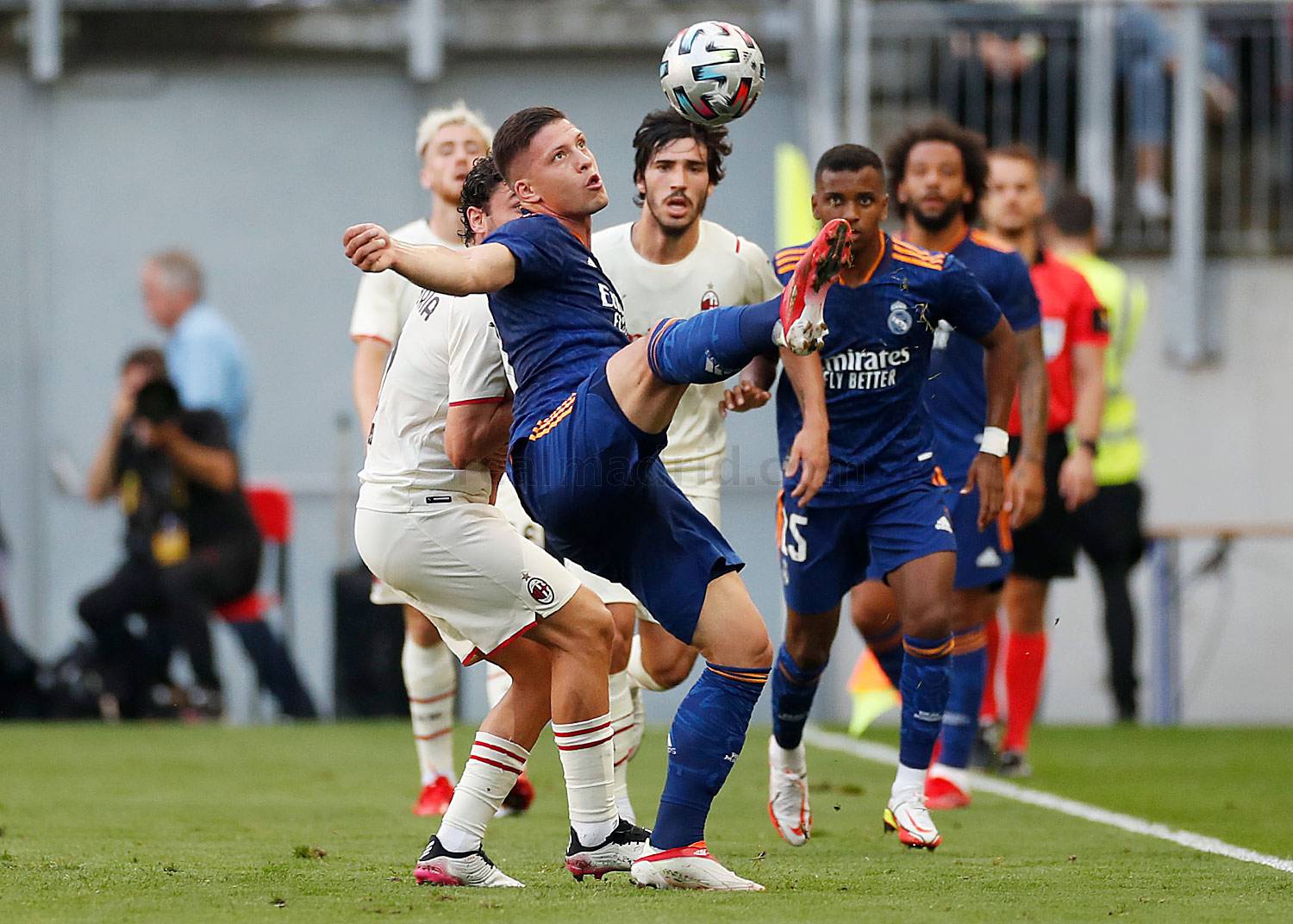 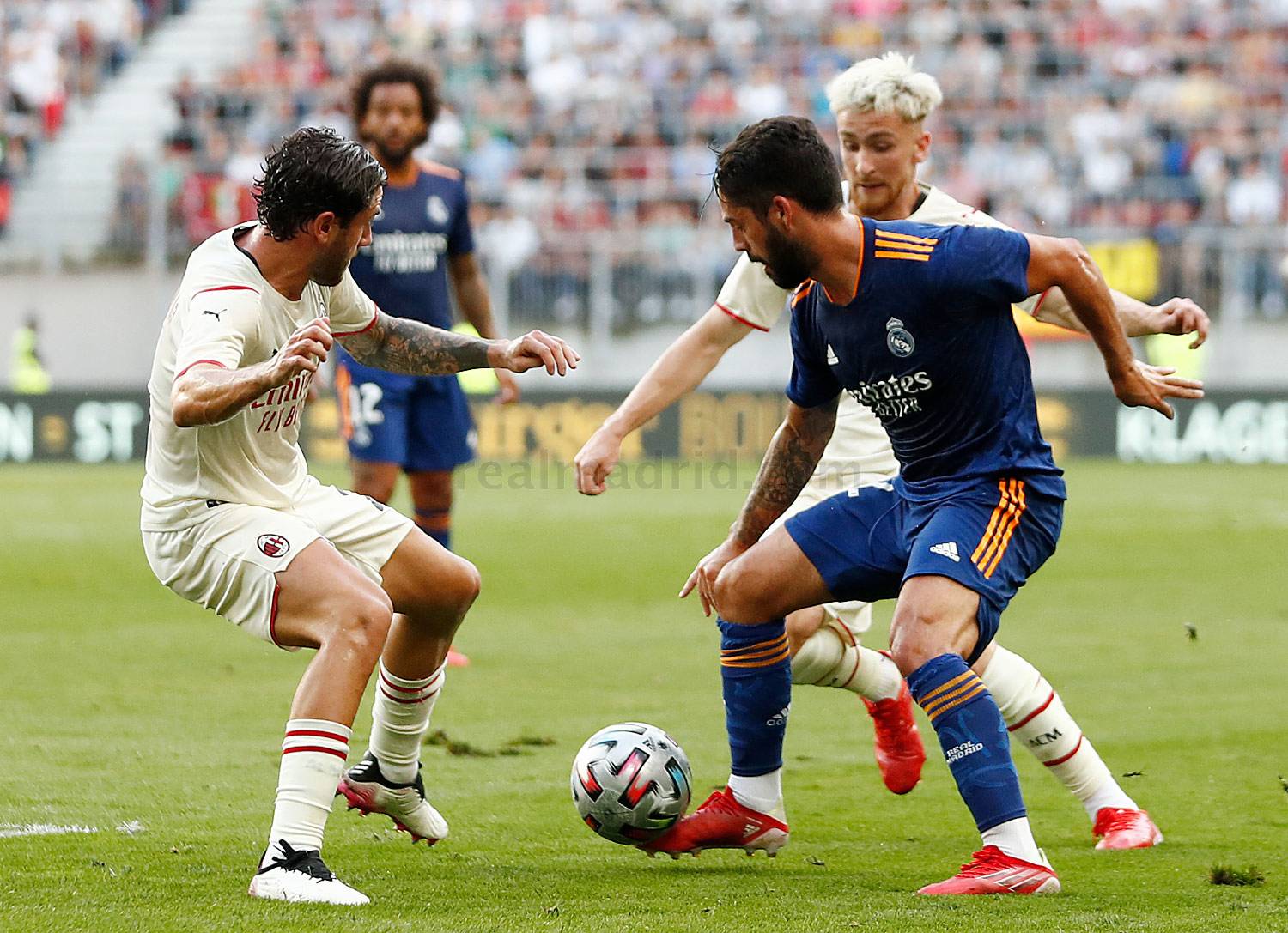 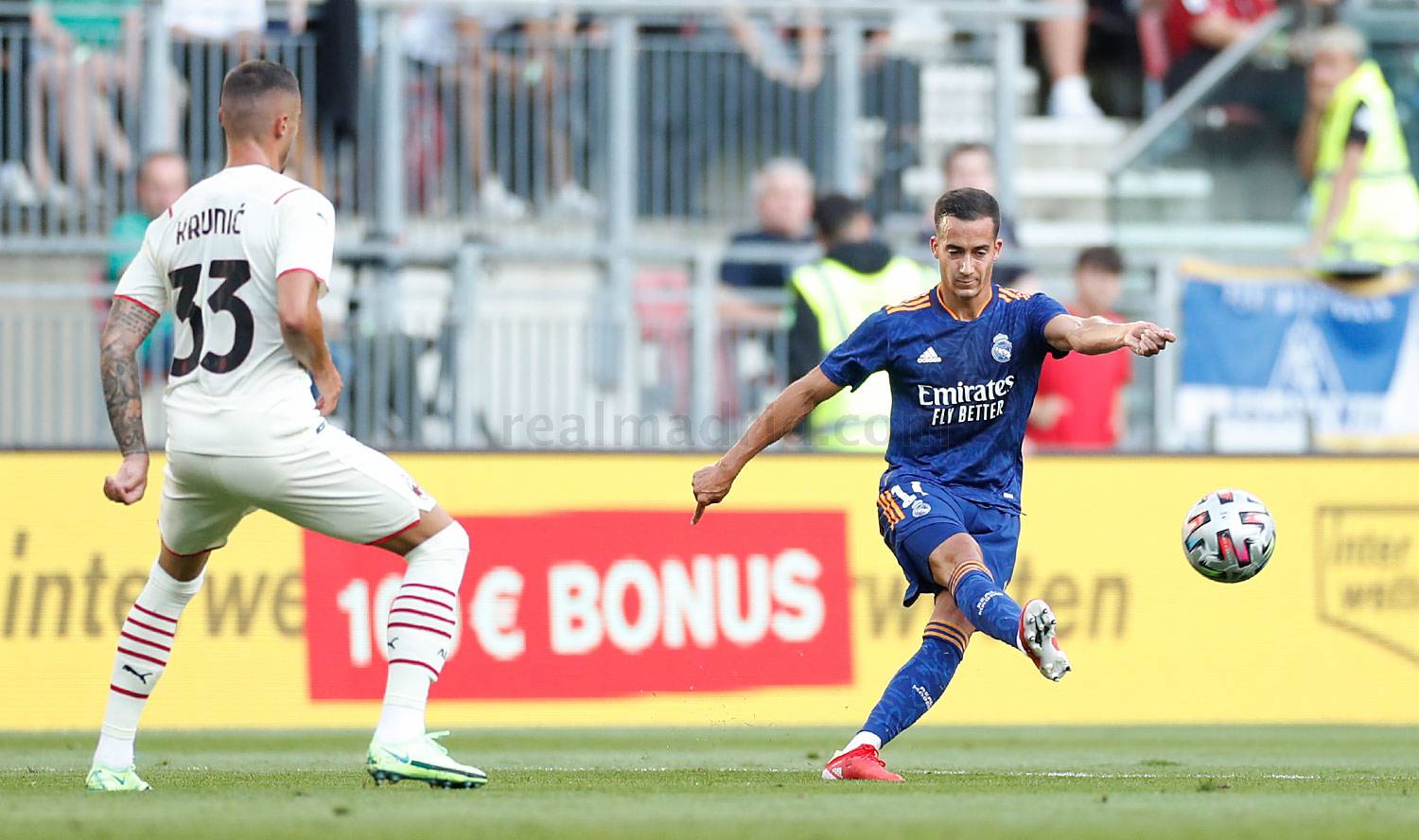 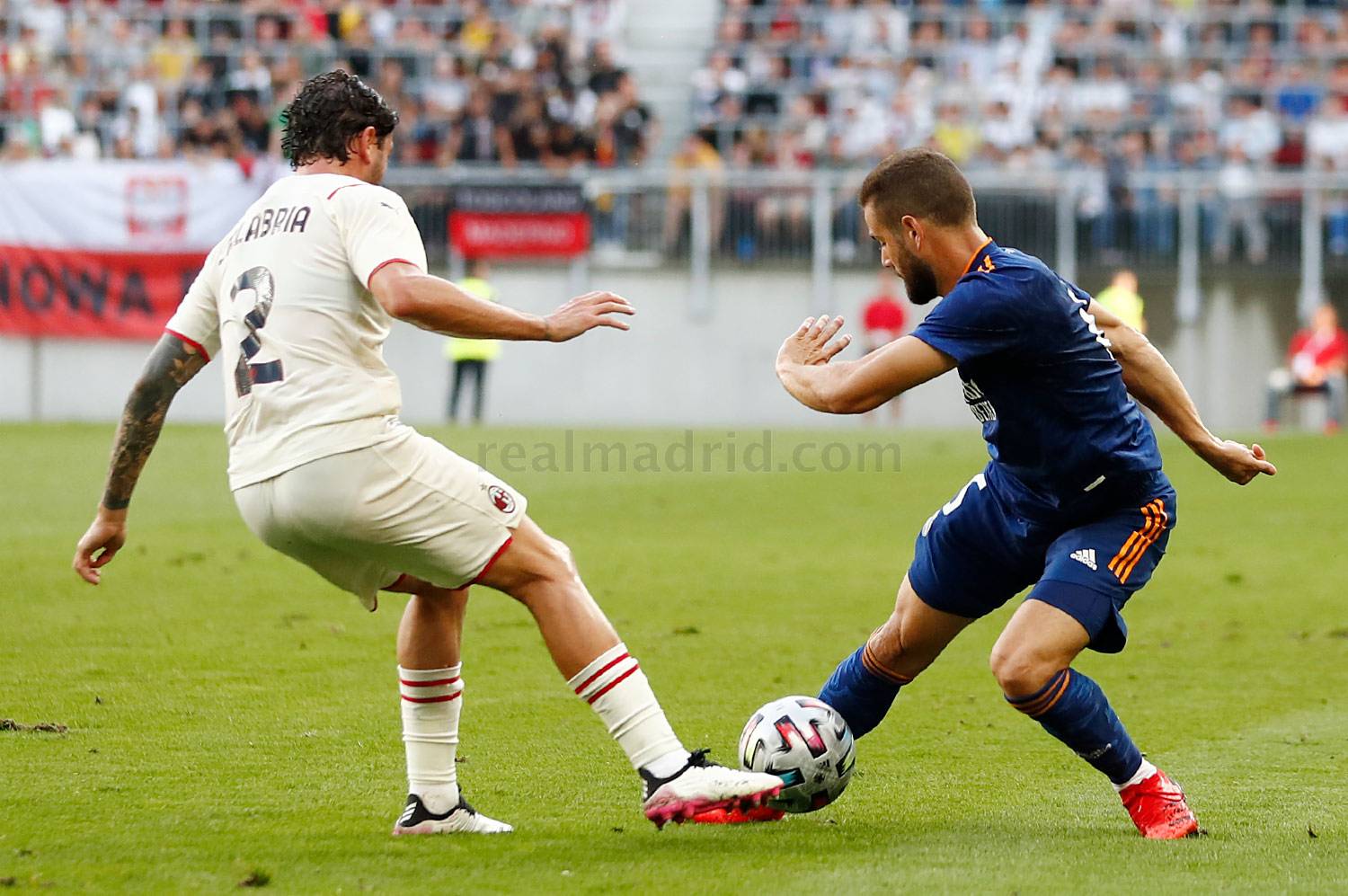 David Alaba made his Real Madrid debut in the second pre-season friendly. The Austrian defender started and played his first half in his home country in the match played at the Wörthersee Stadion in the city of Klagenfurt.