Alaba is 28 years old, has been named in the UEFA Team of the Year on three occasions and joins the club on the back of winning 28 trophies with Bayern Munich.
David Alaba (Viena, Austria, 24/06/1992) is now a Real Madrid player. The 28-year-old Austrian international has joined the club from Bayern Munich. He is a vastly experienced player and boasts an impressive record at the top level of European football which has seen him pick up 28 trophies, including two Champions Leagues, two Club World Cups, two European Super Cups and 10 Bundesliga titles.

He made 431 appearances for Bayern Munich, which made him the foreign player with the most appearances in the club's history. Alaba has also been named in the UEFA Team of the Year three times and has been voted Austria's player of the year seven times, and will play in the forthcoming European Championship for his country.

The new Madrid signing is a versatile defender, who is comfortable at centre-back or left-back, but can also play in centre-midfield. After starting his career with SV Aspern and Austria Vienna, Alaba joined Bayern in the summer of 2008, making his debut at the age of 17. Before he earned a first-team place, he briefly played for Hoffenheim in the 2010/11 season. Apart from possessing defensive attributes like strength and pace, he is also a very technical player and is a fine striker of the ball from free-kicks. Alaba scored 33 goals for Bayern Munich. 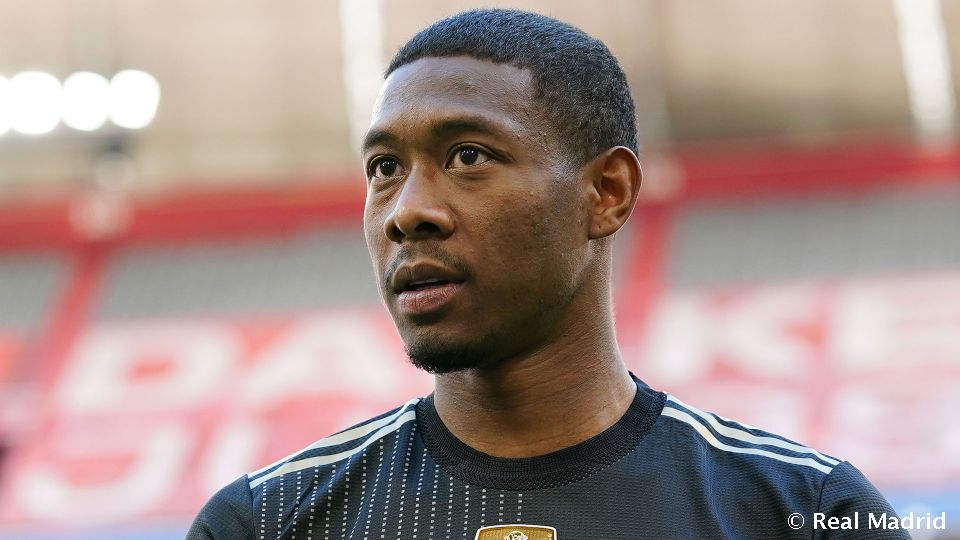