First-half goals by K. Robles and Jakobsson clinch three points against Madrid CFF with seven games to go until the end of the league season.
José Luis de la Hoz-Matapiñonera

2
Real Madrid came out on top in the derby with Madrid CFF at the Matapiñonera to clinch their fourth consecutive away win. David Aznar's team decided the clash with goals by K. Robles and Jakobsson in the first half to seal three crucial points with just seven games left to play in the league campaign. The win sees the madridistas cement third place in the table and they are now just a single point behind Levante in second.

Real Madrid looked solid at the back from the off, and as the minutes passed, they began to assert their dominance over the opposition. The first notable move came with 12 minutes on the clock when Asllani whipped in a corner and M. Oroz's follow-up was kept out by a fine Paola save. The madridistas made no mistake eight minutes later though. A short corner was taken by M. Oroz, and K. Robles' cross-come-shot caught out the hosts' goalkeeper to find the back of the net.

Having already opened the scoring, the madridistas were flying high and with just over half-an-hour gone, they put themselves in a commanding position in the tie when Jakobsson took down a long ball on the run. The Swedish ace then left Mónica in her wake with a sublime piece of skill and finished with aplomb to beat Paola in the one-on-one.

Defensive solidity makes sure of the clean sheet
After the break, the hosts pushed forward and had a fine chance to cut the deficit with 50 minutes on the clock but Valeria's chip just missed the target. The visitors' reaction came almost immediately, when Olga's cross was headed goalwards by Kaci, forcing the keeper into a superb stop. From that point to the end, Real Madrid managed their lead expertly to keep a clean sheet and take all three points. 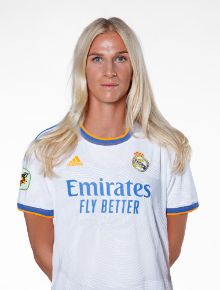 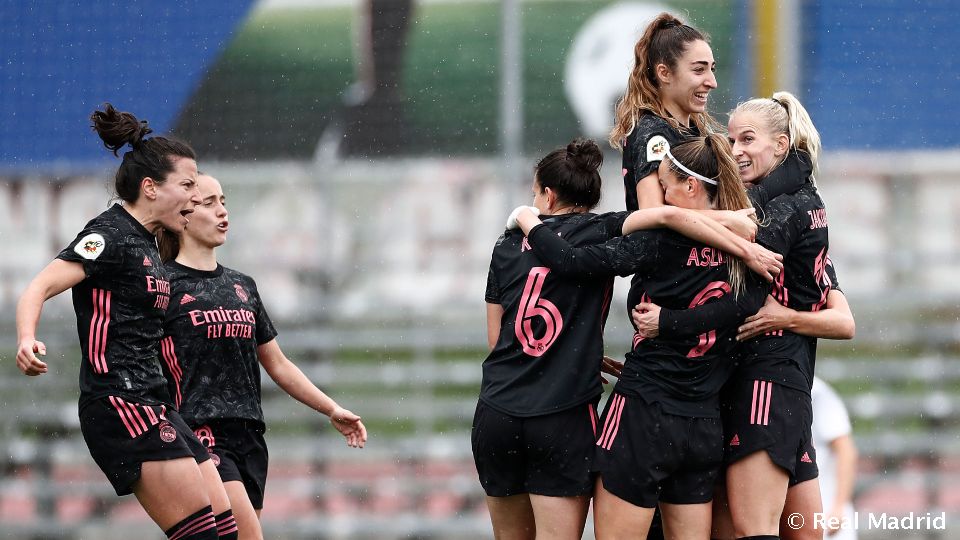 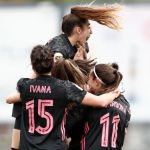