The match against Elche will be the first of three outings for Zinedine Zidane’s side before the next international break. Madrid have yet to taste defeat at home against Elche in the 21 times the two sides have gone head-to-head in the league. The hosts will be looking to Karim Benzema and Casemiro for the goals, as the two have played decisive roles for the team in the final third, scoring 18 and 6 goals respectively.

“If we want to fight for the league, we can't drop any more points”, Zidane said in the press conference ahead of the clash. Benzema, Isco and Luka Modrić have all previously scored against Elche and have been named in the 20-man squad for the match, along with the returning Sergio Ramos and Eden Hazard.

The opposition
Elche are currently just outside the relegation zone in seventeenth place, on 24 points and they have a game in hand on the teams around them. They go into the match on the back of a win over Sevilla on the last LaLiga matchday. Lucas Boyé (5 goals), Josan (4) and Fidel (4) are the side’s top scorers so far this season. 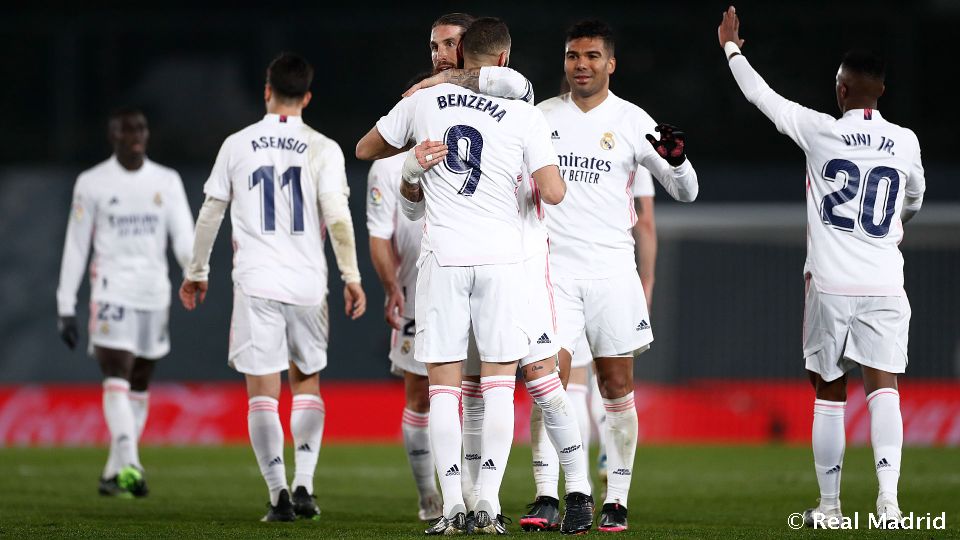