The team captured the club's 20th league title in 1979, before clinching a 21st triumph in 1980.
Today, 17 Febuary, is a highly significant day in the history of Real Madrid's basketball team. On this day 40 and 41 years ago, the team was crowned league champions. In 1979, the Whites secured a 20th title in the club's history, before successfully defending the crown the following year to claim a 21st league success.

In the 1978/79 season, Lolo Sainz's men won the title with two games to spare after downing Estudiantes in an 89-93 win. Madrid recorded 40 points from 22 games, with a record of 19 wins, two draws and one defeat. 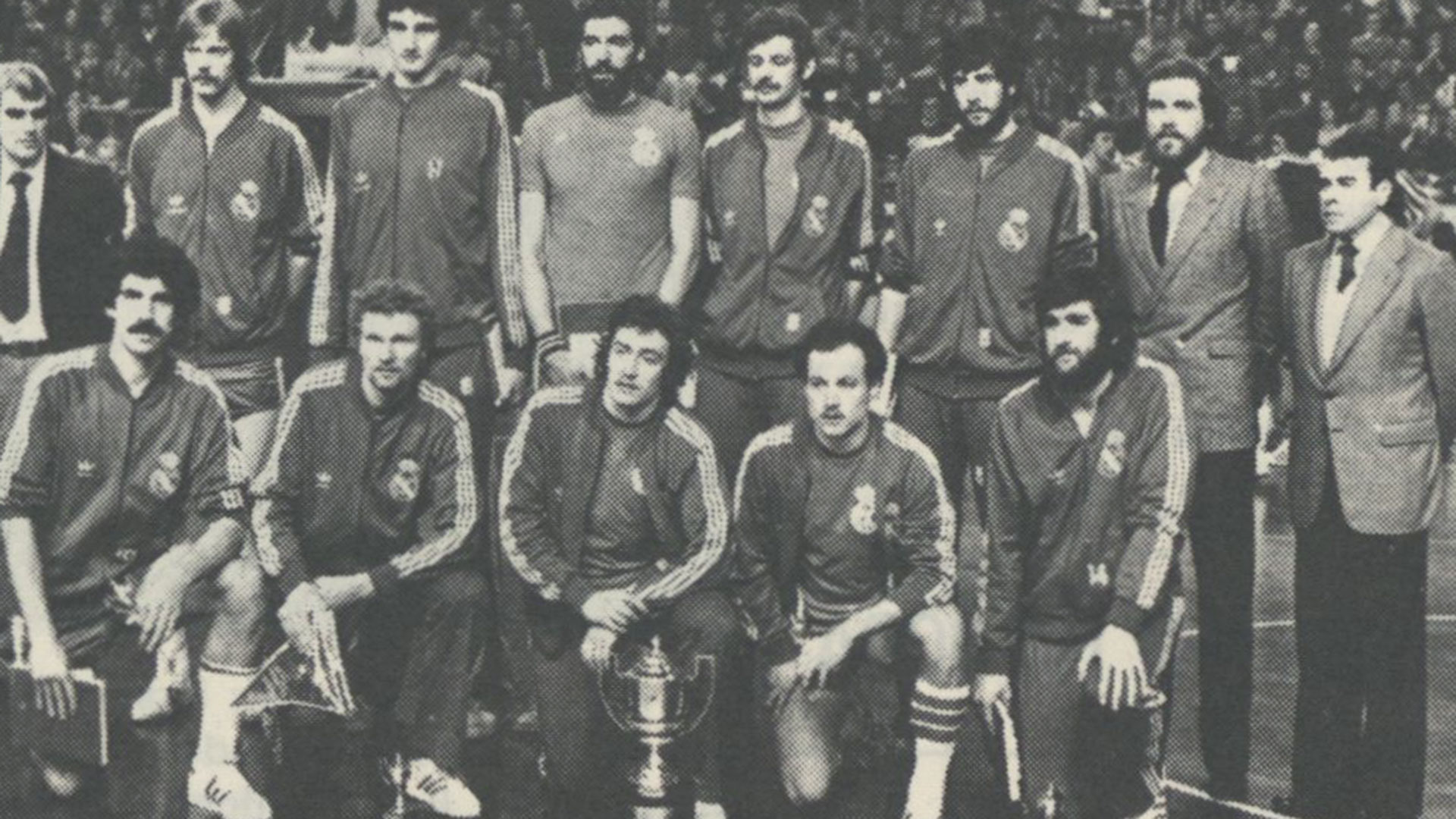 The Whites lifted the league trophy again the following season. On that occasion, the team clinched glory in the final match-up following a 102-127 road win over Tempus. Brabender was the madridistas' top scorer in that league season, averaging 28 points per game. 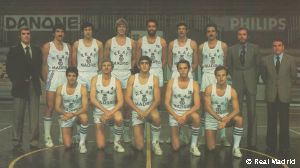