Our team takes on Alcoyano tonight (9pm CET)
Real Madrid have already arrived in Alicante. The team, who take on Alcoyano tonight in their opening Copa del Rey game, departed Adolfo Suárez Madrid-Barajas airport bound for Alicante-Elche, where they landed after a flight of just over an hour.

Upon arrival, the Real Madrid traveling party, with the 20- man squad, made their way to the Ciudad de Alcoy hotel. The Whites will be based there until shortly before the round of sixteen cup match (9pm CET). 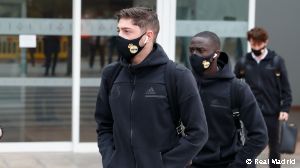 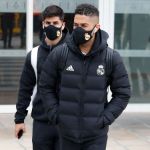