The German is currently in his seventh campaign in the domestic competition, where he has netted 16 times in his career.
Toni Kroos was in the starting line-up for the clash with Granada to make his 200th LaLiga appearance as a madridista. The German arrived at the club in the summer of 2014 and has gone on to become a key figure in the centre of the park, winning the domestic title on two occasions. Kroos has shown both his skill at creating goals in LaLiga (39 assists) and scoring them (16).

The midfielder is taking part in his seventh campaign in the Spanish top flight. His most appearances in a single season came in 2014-15 with 36. Of the 200 games he has played in total, he's won 131 and been in the starting line-up 95% of the time (190). So far in this LaLiga campaign he's played 13 times, scoring once with a wonder-strike against Athletic. 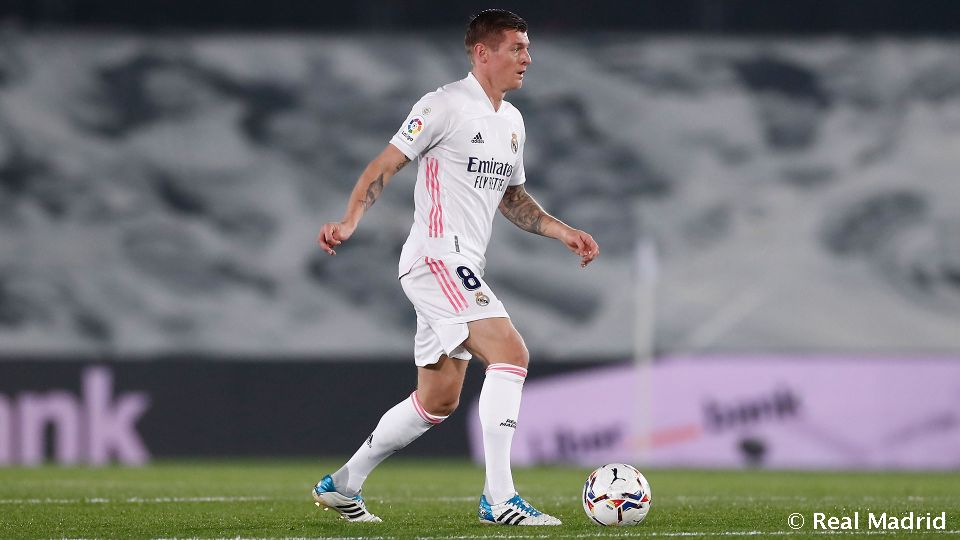