The team has won three and drawn three under the French coach.
After the big win in the Clásico (1-3), Zinedine Zidane is still undefeated as Real Madrid's coach at the Camp Nou. The team has visited the Catalan stadium six times with the French coach in charge and has never lost, with a record of three wins and three draws.

Zidane's first game at the Camp Nou took place in the 2015/16 season, in a match that ended in a 2-1 win for the madridistas. In the 2016/17, the match ended all square (1-1) in a season which ended with the Whites winning LaLiga and the Champions League.

Real Madrid played in Barcelona twice in the 2017/18 season. The first time was in the Spanish Super Cup, with the match ending in a convincing 3-1 win for the Whites to claim the title. The LaLiga match that season ended 2-2. In the last campaign, the Clásico at the Camp Nou ended goalless and run was extended this season with the 3-1  win, thanks to goals from Valverde, Ramos and Modrić. 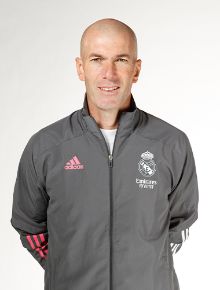 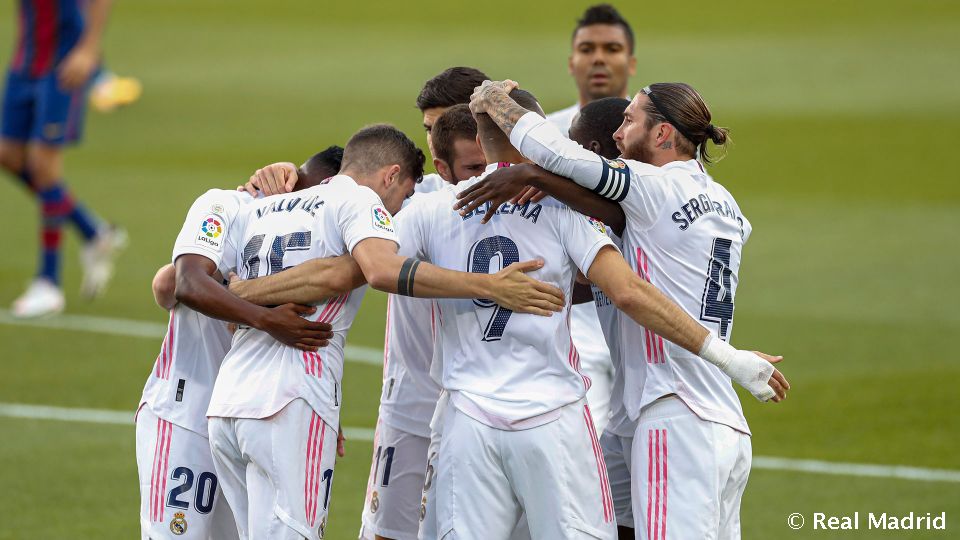