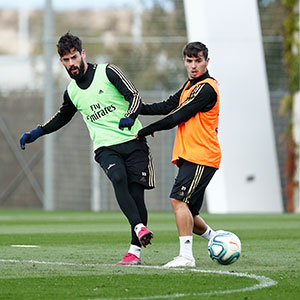 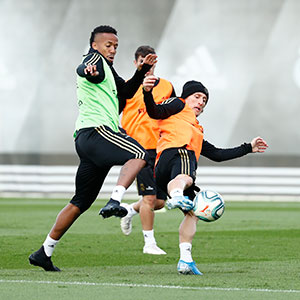 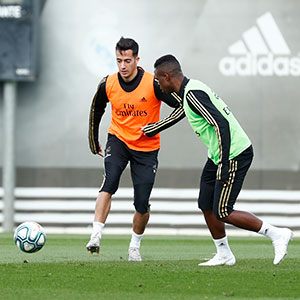 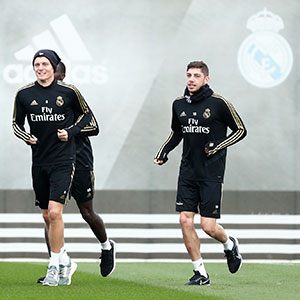 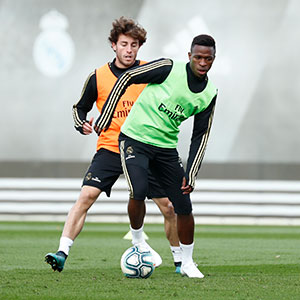 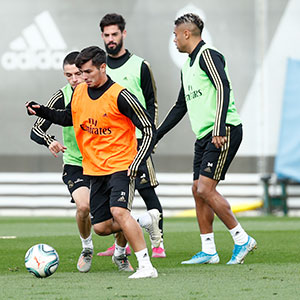 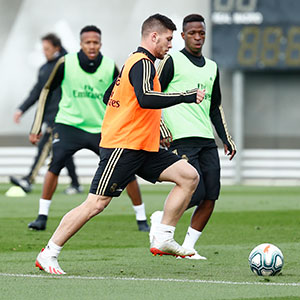 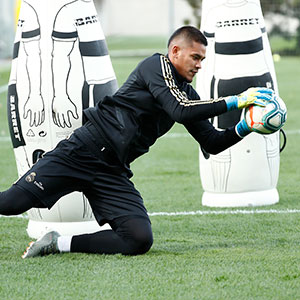 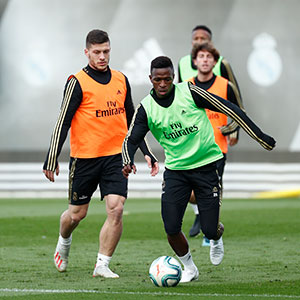 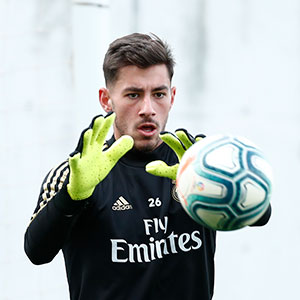 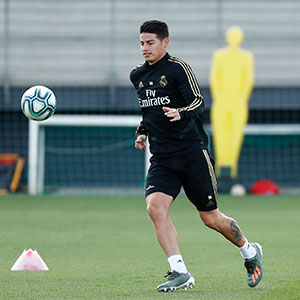 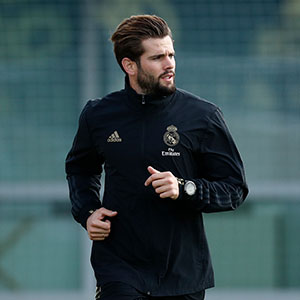 The squad took to Pitch 3 at Real Madrid City as preparations began for Saturday's LaLiga Matchday 13 encounter against Éibar at Ipurúa (6:30pm CET). The players who started in the rout against Galatasaray completed a lower-intensity session. Meanwhile, Nacho, Gareth Bale, James and Marco Asensio continued with their recovery programmes. The former completed some running drills out on the grass, whilst the Welshman and the Colombian worked alone, both with and without the ball.

Zinedine Zidane called on Castilla's Altube and Fidalgo for a session that got under way with various warm-up exercises. Next up, the Whites completed a series of running drills and did some fitness work. After working on ball circulation and pressing, the session was rounded off with finishing drills and matches on reduced-sized pitches.