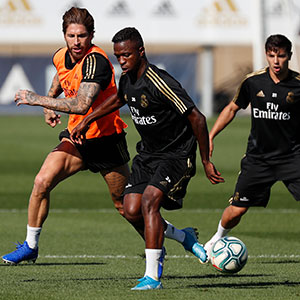 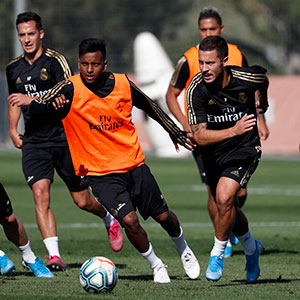 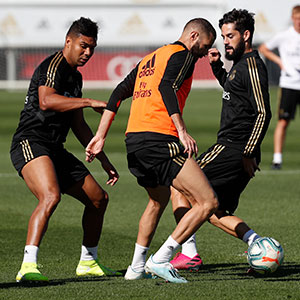 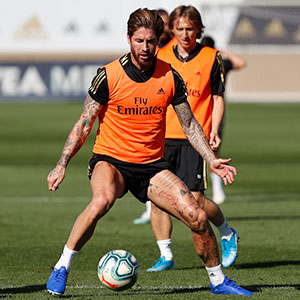 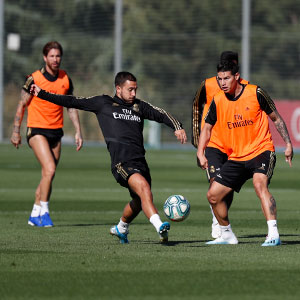 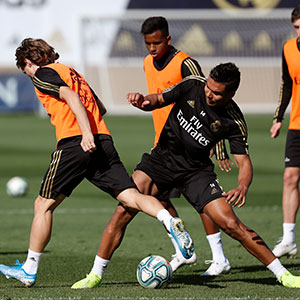 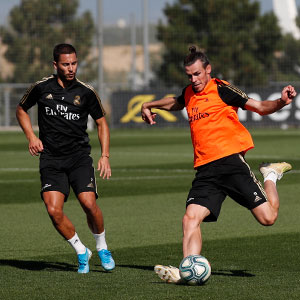 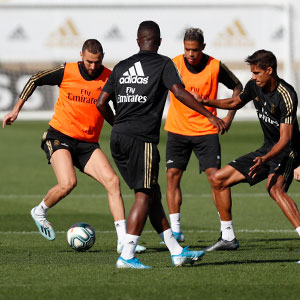 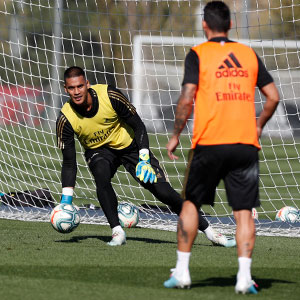 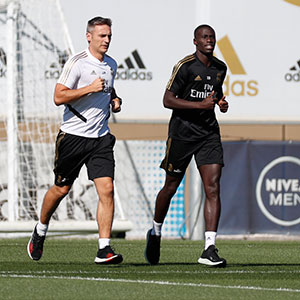 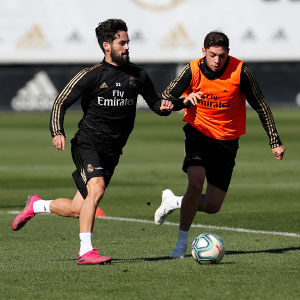 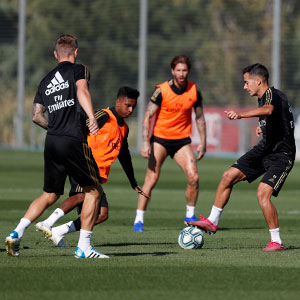 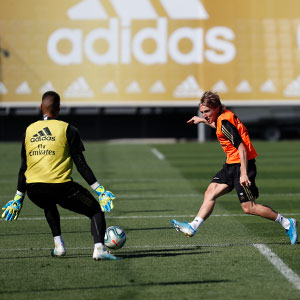 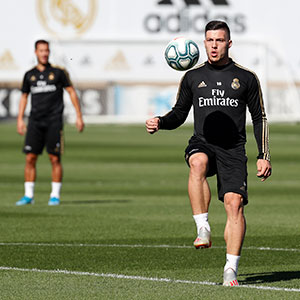 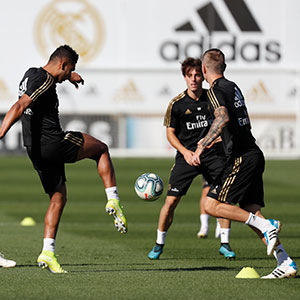 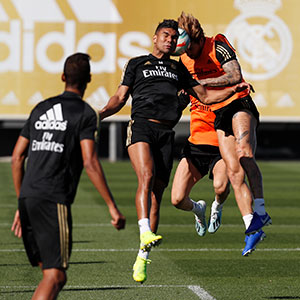 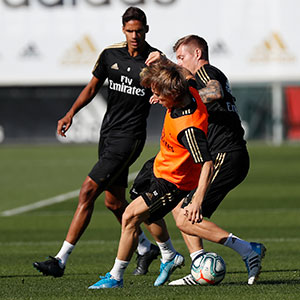 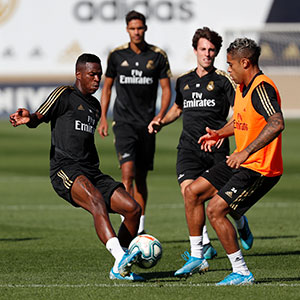 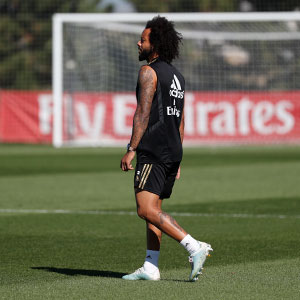 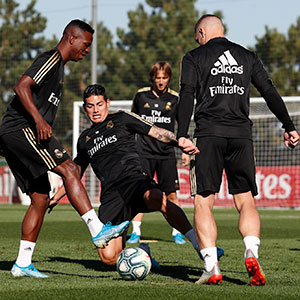 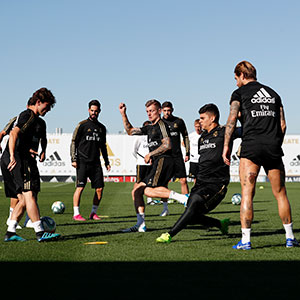 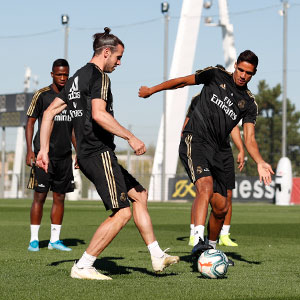 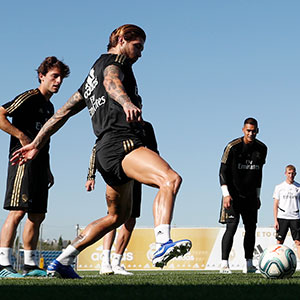 The squad took to Real Madrid City for their final training session ahead of Saturday's meeting with Granada. The Whites, who host the Andalusians in Matchday 8 of the LaLiga campaign (4pm CET), carried out a session in which ball work took centre stage. Zinedine Zidane drafted in Castilla goalkeepers Altube and Belman for the workout.

The session got under way with rondos and a series of sprinting drills, before the players worked on possession and contested a game on reduced-sized pitches. Meanwhile, Marco Asensio, Nacho, Thibaut Courtois and Ferland Mendy continued with their respective recovery programmes, with the French defender doing some running alone out on the pitches. Marcelo also trained on his own as he combined work indoors with some time out on the grass.