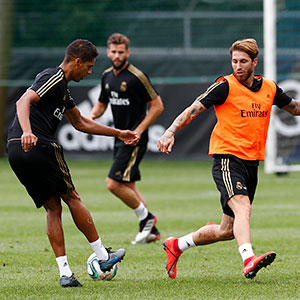 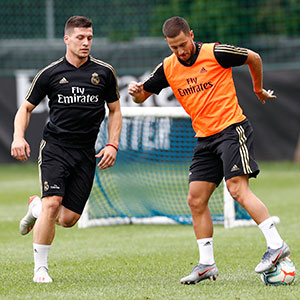 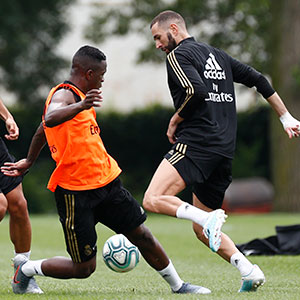 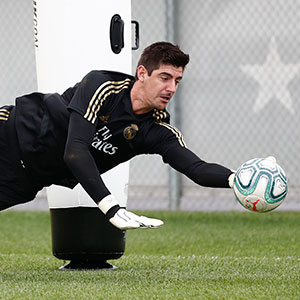 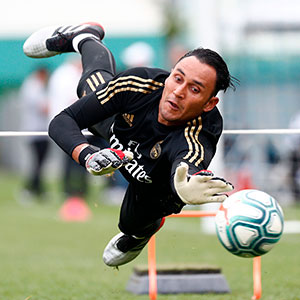 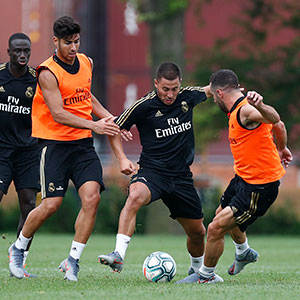 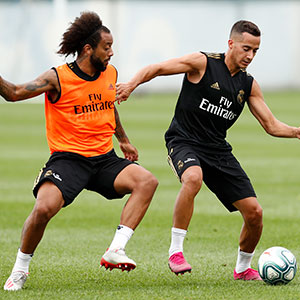 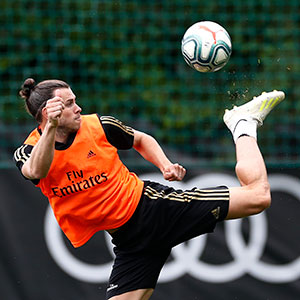 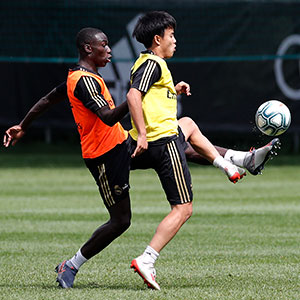 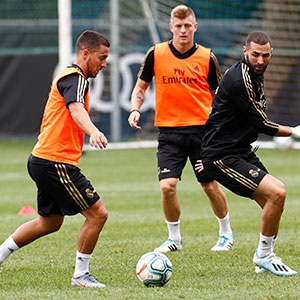 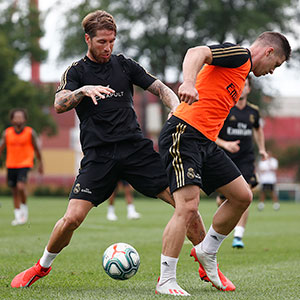 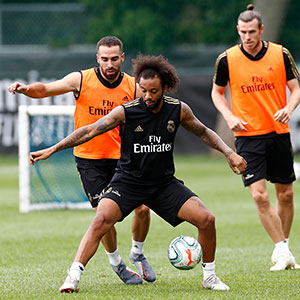 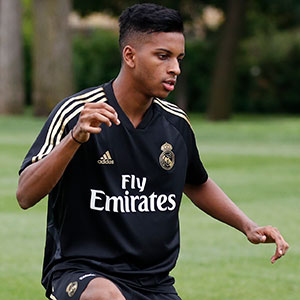 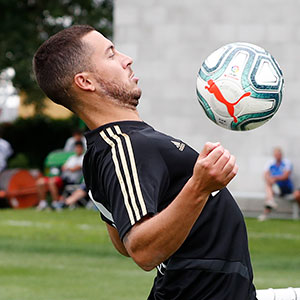 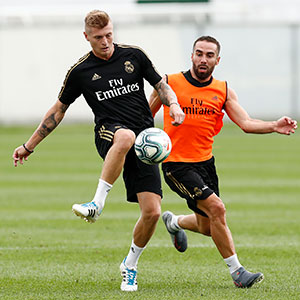 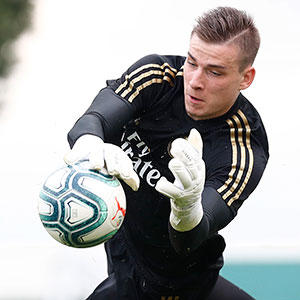 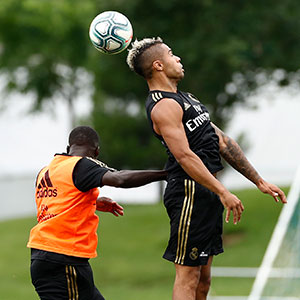 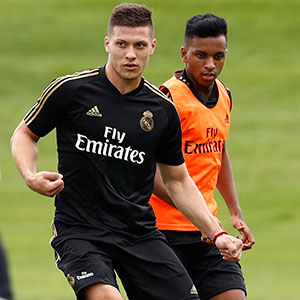 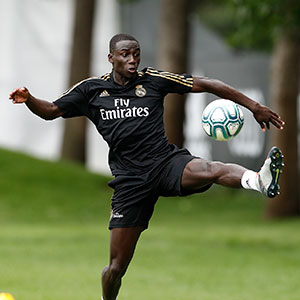 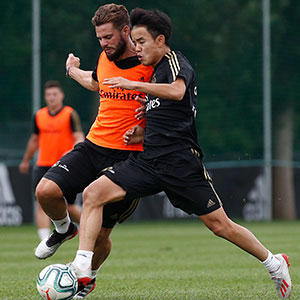 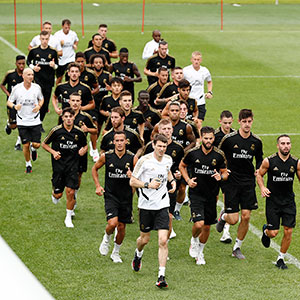 The Real Madrid squad completed another day of training at the Montreal Impact's facilities in sessions that combined fitness and ball work and that were overseen by David Bettoni due to Zidane's absence from the camp for personal reasons. Luka Modric worked out in indoor.

The second session of the day got under way with some muscle-strengthening exercises, after which the players worked on possession and ball circulation. The workout was rounded off with a training match played on a reduced-sized pitch.

Morning session
The day kicked off with a morning workout that began with the squad wishing Vinicius Jr. a happy 19th birthday. The Whites worked on a circuit of ball drills, before practising possession and pressing in reduced areas. After conesting a training match, the players finished the session off with some running out on the pitches.