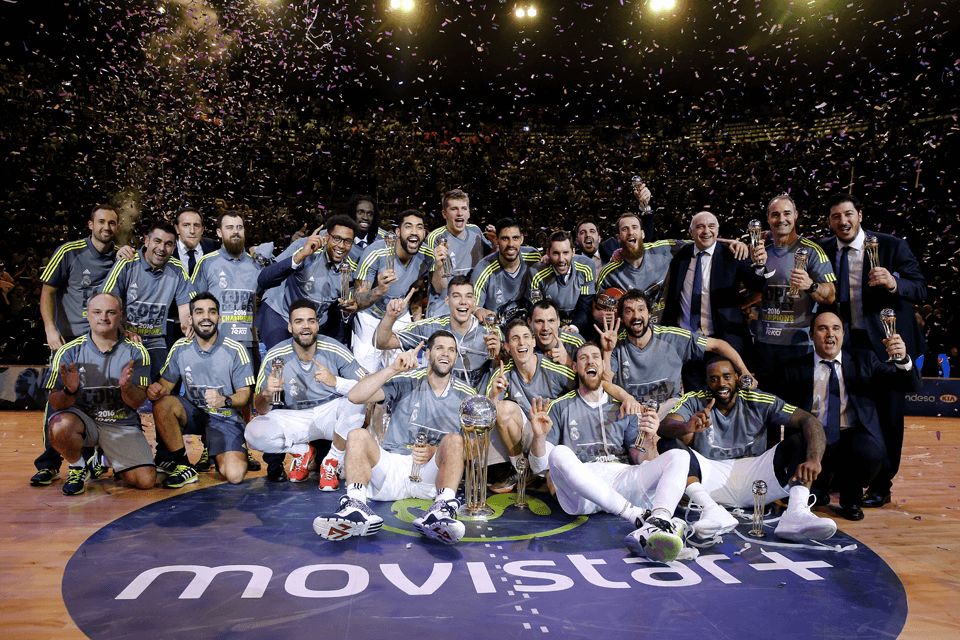 Real Madrid lifted the title for the 26th time to etch the club's name into the Spanish basketball history books after becoming the first team to secure the Copa del Rey crown three times in a row under the competition's current format.

Real Madrid claimed its third straight Copa del Rey title after beating Herbalife Gran Canaria in the final (81-85) in A Coruña. This was the Whites' second piece of silverware of the season after earlier having clinched the Intercontinental Cup in Sao Paulo.