The Real Madrid legends greeted fans and posed for photos with just hours to go before the Champions League final.
Five of the legends to have played their part in adding to Real Madrid's legacy paid a visit to the team's fan zone in Kiev. Raúl, Roberto Carlos, Arbeloa, Mijatovic and Míchel Salgado mingled with Real Madrid fans and posed for photos in the build-up to the Champions League final  against Liverpool at Kiev's Olympic Stadium (8:45pm CEST).

"It has been a really long journey and the fact that you're here with the team is a real joy for the club. Let's hope that it's a great night and one that we can all enjoy", declared Raúl. Meanwhile, Mijatovic, thanked the fans for their support and encouraged them to once again get right behind the team tonight: "We want to rewrite the history books again and you've got a key role to play in that. Hala Madrid".

For his part, Arbeloa  echoed these comments: "I've played for the opposition. Liverpool will have more supporters than us, but there's nothing to be afraid of. I'm sure that we'll be louder than them. The players will be giving every last ounce for you and you'll need to do the same".

Roberto Carlos and Míchel Salgado added: "It's a special day for everyone, but you deserve to win this final", commented the former. "With the support of these fans, it's impossible to lose a final. Keep right behind the team right until the final whistle because we want to win this Champions League title", insisted Salgado. 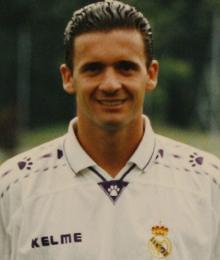 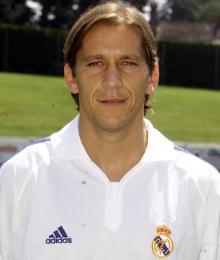 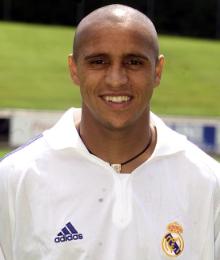