Real Madrid continues to be the most valuable sports club in the world, increasing its value to 3.44 billion dollars, according to the prestigious Forbes magazine. As stated on the publication's website, the Whites have held on to the top spot thanks to greater revenue from the world of sport with 675 million dollars and an operating income of 172 million dollars in the 2012-13 season. Real Madrid top the list ahead of Barcelona, Manchester United, Bayern Munich and the New York Yankees.

Source of income and balance sheet data are some of the figures taken into account by Forbes in the creation of the list. In the first section, Real Madrid is the European club to collect the most money from spectators visiting the stadium, with 189 million dollars. This is in addition to the income generated from the 23 national and international sponsors, player and club advertising contracts, with media coverage in more than 180 countries and the 130 licensees of Real Madrid products of around the world.

In terms of the financial situation, the net worth of the entity totals 405 million dollars. In addition Real Madrid is the most solvent football club in the world thanks to its Net Debt/Ebitda ratio of 0.6 and a Net Debt/Net Equity of 0.3.

MOST VALUABLE SPORTS CLUBS ACCORDING TO FORBES MAGAZINE

* In billions of dollars 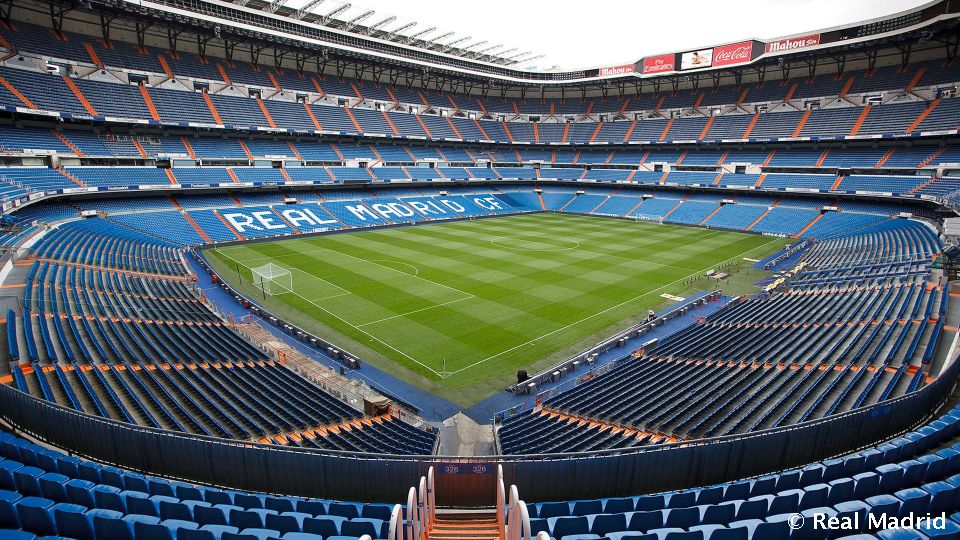