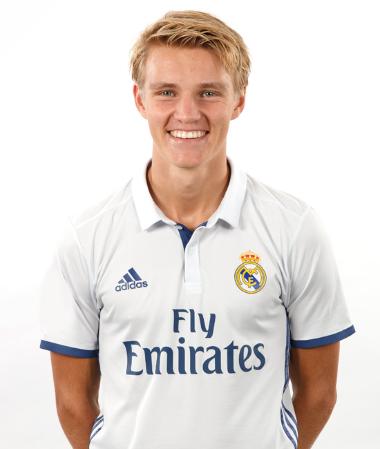 "I'm a player who likes to have the ball, to link up and keep it"

One of the brightest and most talented prospects around, who has already shone in Europe. He is the youngest player in history to appear in a European Championship qualifying match and the earliest ever debutant for the senior Norway team.

Odegaard was the major revelation in his country's domestic top flight. He featured in 23 of 30 league games and hit five goals. He was also the youngest player ever to make his debut and to score in the Norwegian league.