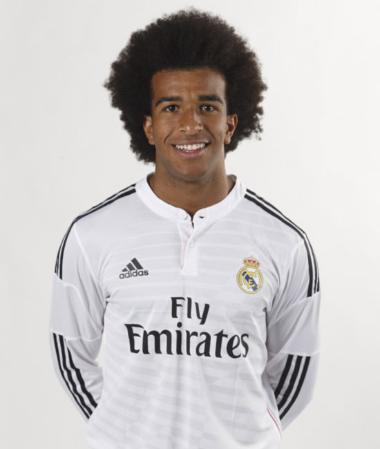 A central defender in his second season at Castilla after a great year with Real Madrid C in the 2011-12 season, where he was the leader of the rear-guard. He made his first-team debut in the Trofeo Santiago Bernabéu against Millonarios (8-0).

A quick and powerful tackler, he is a very complete footballer, both physically and technically. He is a model example of a player from the youth academy, which he joined at the age of nine and where he has played in nearly every category.