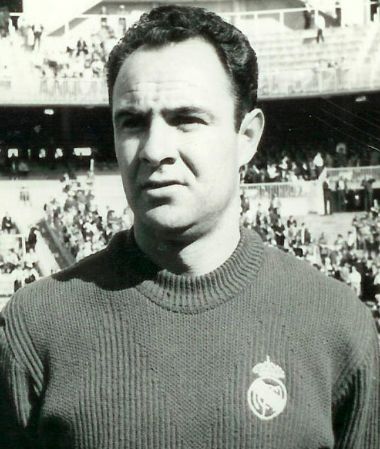 Bagur signed for Real Madrid in the 1959/60 season from Real Sociedad. He enjoyed a long career with the Basque club, playing for more than a decade in the First Division. His debut season as a Real Madrid player saw him winning the fifth European Cup when they beat Eintrach in the final in played in Glasgow.

He played two league games and two cup games during his first season. Real Madrid won the first Intercontinental and the league the following campaign. Bagur played alongside other goalkeeping legends such as Juanito Alonso, Domínguez and Vicente. He passed away on 14 November 2013, at the age of 85.