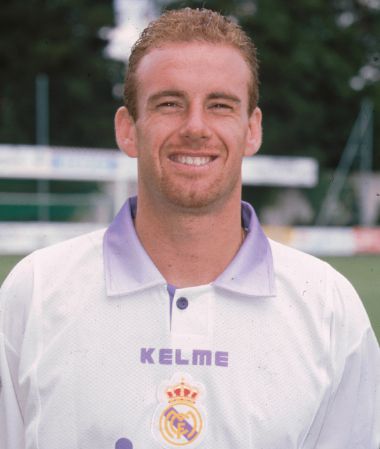 He played in the final of la Séptima

Jaime is one of the heroes of the seventh European Cup triumph in Amsterdam. Before this historic occasion, his career at the club began with Real Madrid C in 1993. After two years with Castilla in the Segunda División and a memorable season on loan at Racing Santander, he returned to the Whites to form part of a truly legendary spell.

The midfielder kicked off the 1997/98 campaign with the Spanish Super Cup triumph against Barcelona. He was then one of the most prominent players for Heynckes in that campaign. He also came on in the Champions League final against Juventus in the 81st minute in place of Morientes.

He spent another season in the Real Madrid squad and secured the club’s second Intercontinental Cup against Vasco de Gama. In 1999 he departed for Deportivo de La Coruña, who he helped clinch the league championship. 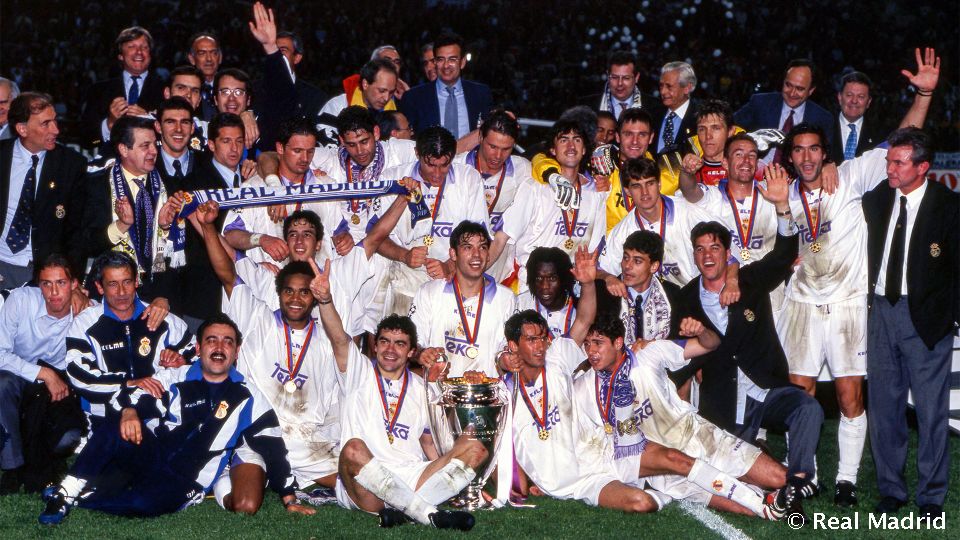