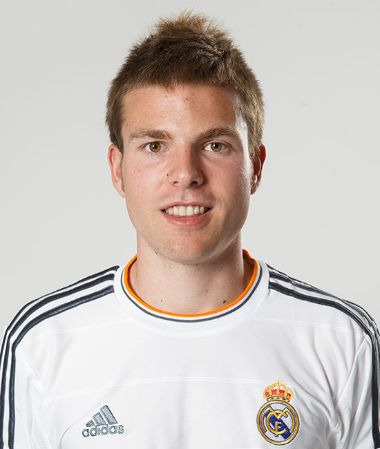 Important role on the way to La Décima

Asier Illarramendi arrived at Real Madrid from Real Sociedad in the summer of 2013. In his two seasons at our club, the Basque midfielder got his hands on four trophies. In his debut campaign, he won the Champions League and the Copa del Rey, before going on to clinch the Club World Cup and European Super Cup.

He made 90 Real Madrid appearances, scoring 3 goals. He made a crucial contribution on the way to La Décima, playing 11 times in the Champions League campaign, before returning to Real Sociedad in 2015. 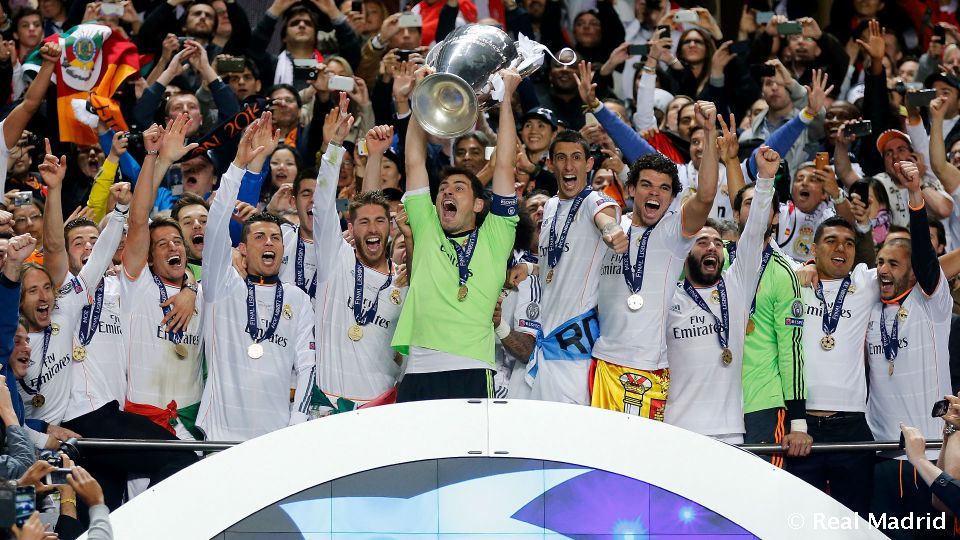