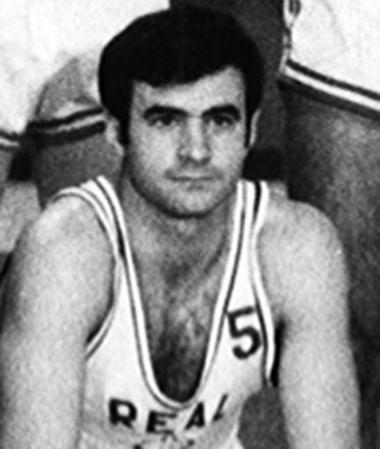 He was immortalized for ‘that’ play in a European Cup game against Tus 04 Leverkusen. The German’s put the ball into play from the baseline, and Vicente dived in an attempt to steal the ball. That flight parallel to the court allowed Madrid to recover the ball, score a basket and show the dedication of this player.

With over one hundred international caps (109), his 10 seasons with the club is sufficient proof of his loyalty to his colors. His intense defense, together with the intelligence with which he directed play, meant that Pedro Ferrándiz’s team first, and Lolo Sainz's team later, had one of its most glorious eras. Together with Cabrera and Corbalán he formed a trio of point guards that will be very difficult to repeat, a synonym of success for Madrid and the Spanish national side.

Unquestionably a team player, Ramos also obtained the individual recognition that he deserved. In 1970 he was voted Europe’s best point guard, and in 1972 he received the Silver Medal for Merit in Sports from the High Council for Sports. The word legend fits like a glove in the profile of a player fully committed to this club. 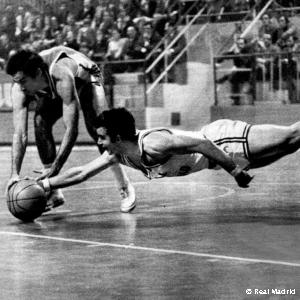