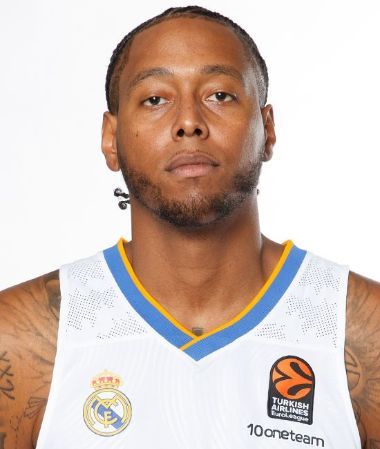 One of the heroes of the Décima secured in Belgrade

Trey Thompkins spent seven seasons at Real Madrid during one of the basketball team's most successful eras, in which he captured 13 trophies: one EuroLeague, one Intercontinental Cup, four league titles, a trio of Copas del Rey and a quartet of Spanish Super Cups. The American was one of the star performers in La Décima thanks to the points he netted and in particular the infamous offensive rebound and subsequent basket in the EuroLeague final against Fenerbahçe in Belgrade.

He checked in at Real Madrid in the 2015/16 season and became a key part of Pablo Laso's plans. He played 326 games for our club as he showcased his class in the power forward role. He was capable of opening up defences thanks to his fine ability on three-pointers and his technical ability meant he was adept at scoring in the low post. 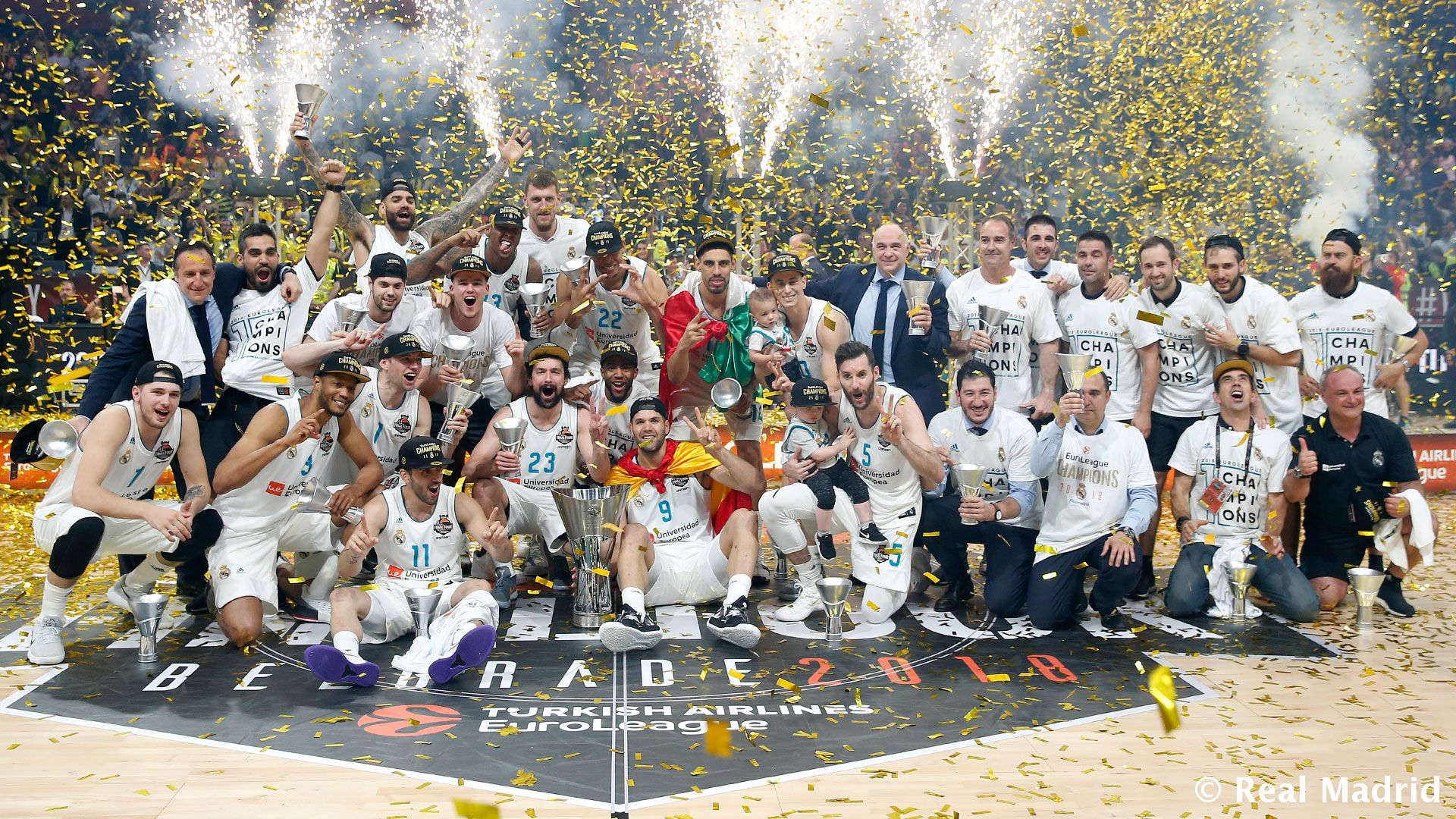