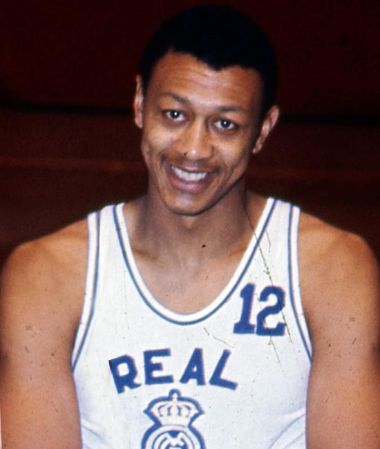 One of the most dominant Americans in Europe

He became one of the most dominant centers in Europe thanks to his scoring capacity. He was just under two meters tall, but he possessed extraordinary footwork and a great mid-range shot. He played three seasons with Real Madrid, where he won one ACB League title (1969) and two European Cups (1967, 1968). He played a major role in both.

Upon his arrival in Spain, Aiken played for Águilas de Bilbao, where he was the league’s top scorer. His participation was decisive in Real Madrid’s conquest of two further continental titles. In the 1967 European Cup final he scored 23 points to help Madrid beat Simmenthal Milan. He followed this up in the 1968 final, where he led the team with 26 points against Spartak Brno.

His team-mate Clifford Luyk recalls that his footwork and his reverse pivot “were not very common around here at the time”. Emiliano, who also played with the American, adds: “Physically he was very superior to other players of his stature. He was an excellent player with great individual skill.” After leaving Madrid he played for Fides Napoli, with whom he won the 1970 European Cup Winner’s Cup. 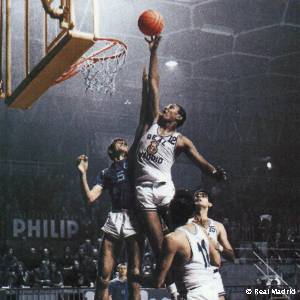