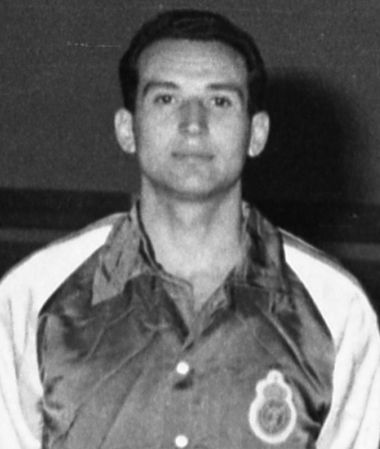 In 1964 Miguel Gonzalez joined Real Madrid and during his first season was a member of the team that for the first time won the European Cup, Spanish League and Spanish Cup treble in the same season. That legendary squad was coached by Pedro Ferrándiz. He played the second leg of the continental final against CSKA Moscow in Madrid, scoring seven points. He also played an important role in the 1965 Spanish Cup final against Náutico, with 20 points.

During his second season, this time under the guidance of Robert Busnel, the forward from Valencia won two more titles: the Spanish League and the Spanish Cup. Miguel González was capped 70 times by Spain and won the silver medal at the 1963 Mediterranean Games. He passed away at the age of 83 in July 2022. 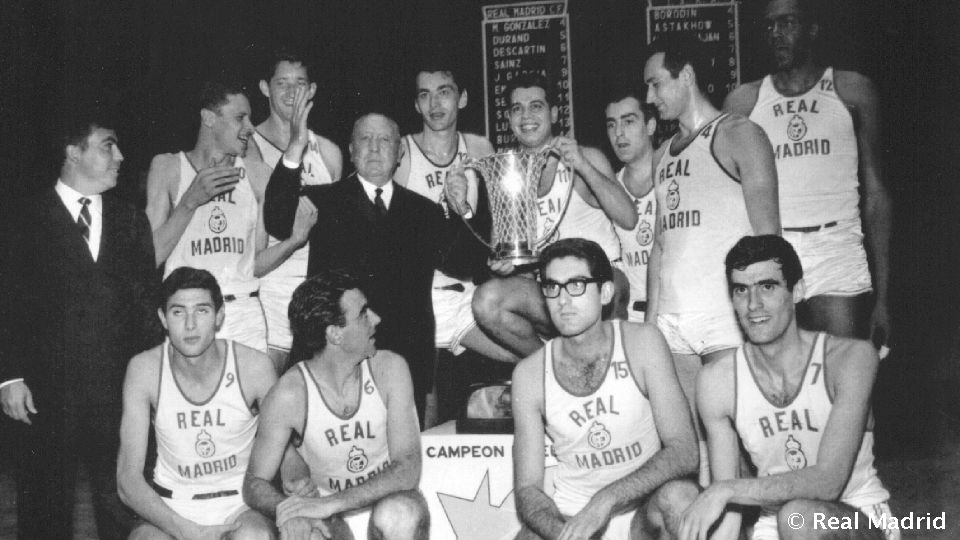