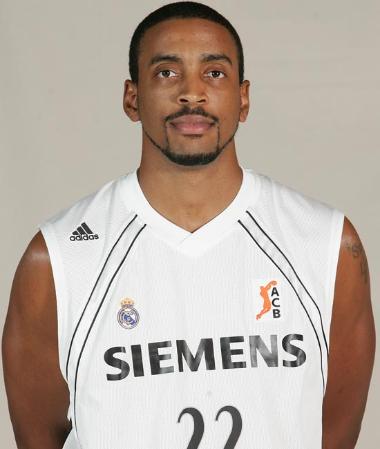 His eternal smile concealed one of the most lethal scorers ever to have played European basketball. He was a player of vast talent who won over Madrid’s fans with charisma and decisive baskets. ‘Sweet’ Lou, as he has always been known, is the foreigner to have played the most number of games with Real Madrid (234).

Bullock signed for the Whites in 2004 after success at the University of Michigan, in Italian basketball (Verona and Milan) and at Unicaja de Málaga. He made an immediate impact. He was decisive in helping Madrid win its first two ACB League titles of the 21st century, and the ULEB Cup in 2007 against Lietuvos Rytas.

Although he arrived in Spain as a shooting guard, his ball-handling skills and vision of play allowed him to act as the team’s point guard. His shooting skills, however, were always his greatest virtue. In his heyday he was capable of scoring many points from all distances and within a short time span. Bullock left the club in the summer of 2010, with the highest recognition from both the institution as well as the fans. 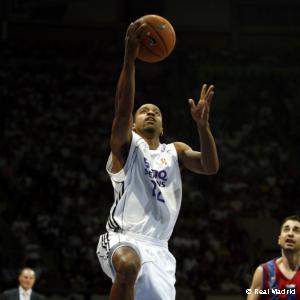