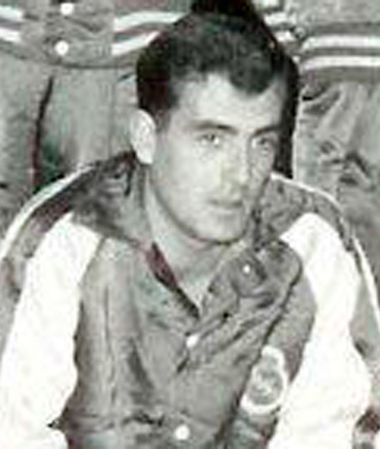 José Ramón Durand represented Real Madrid for 6 seasons and was a central figure in the team coached by Pedro Ferrándiz which dominated Europe during the 1960s. Born on 29 February 1940, he made his way into the first team having risen through the club's academy ranks.

In 1960, he made the jump into the first team from Hesperia and went on to accrue an impressive trophy haul. He won Real Madrid's first two European Cups, as well as 6 League titles and 4 Copas de España. In 1966, José Ramón Durand retired from professional basketball. He passed away in Madrid on 21 October 2013 at 73 years of age. 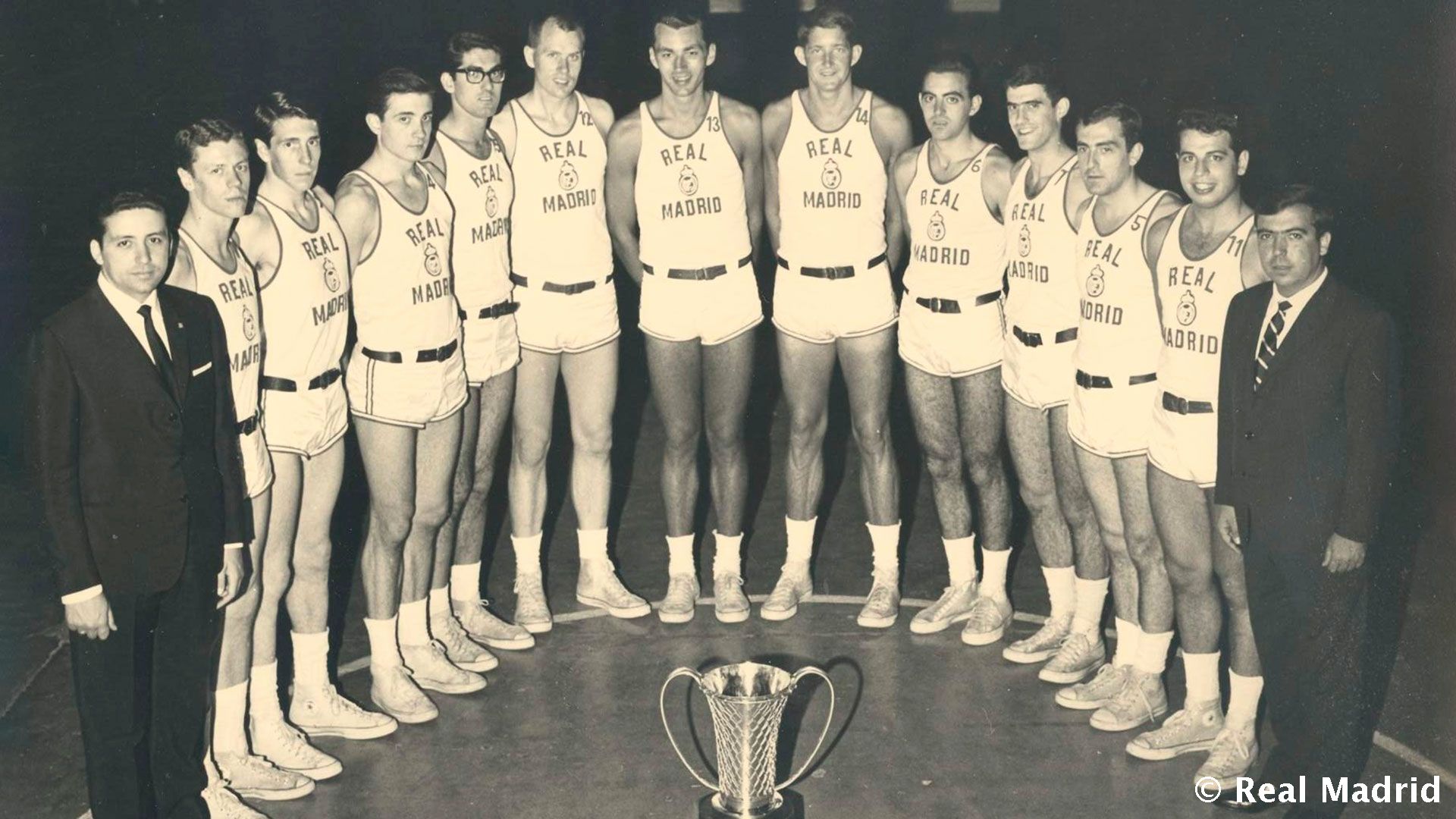 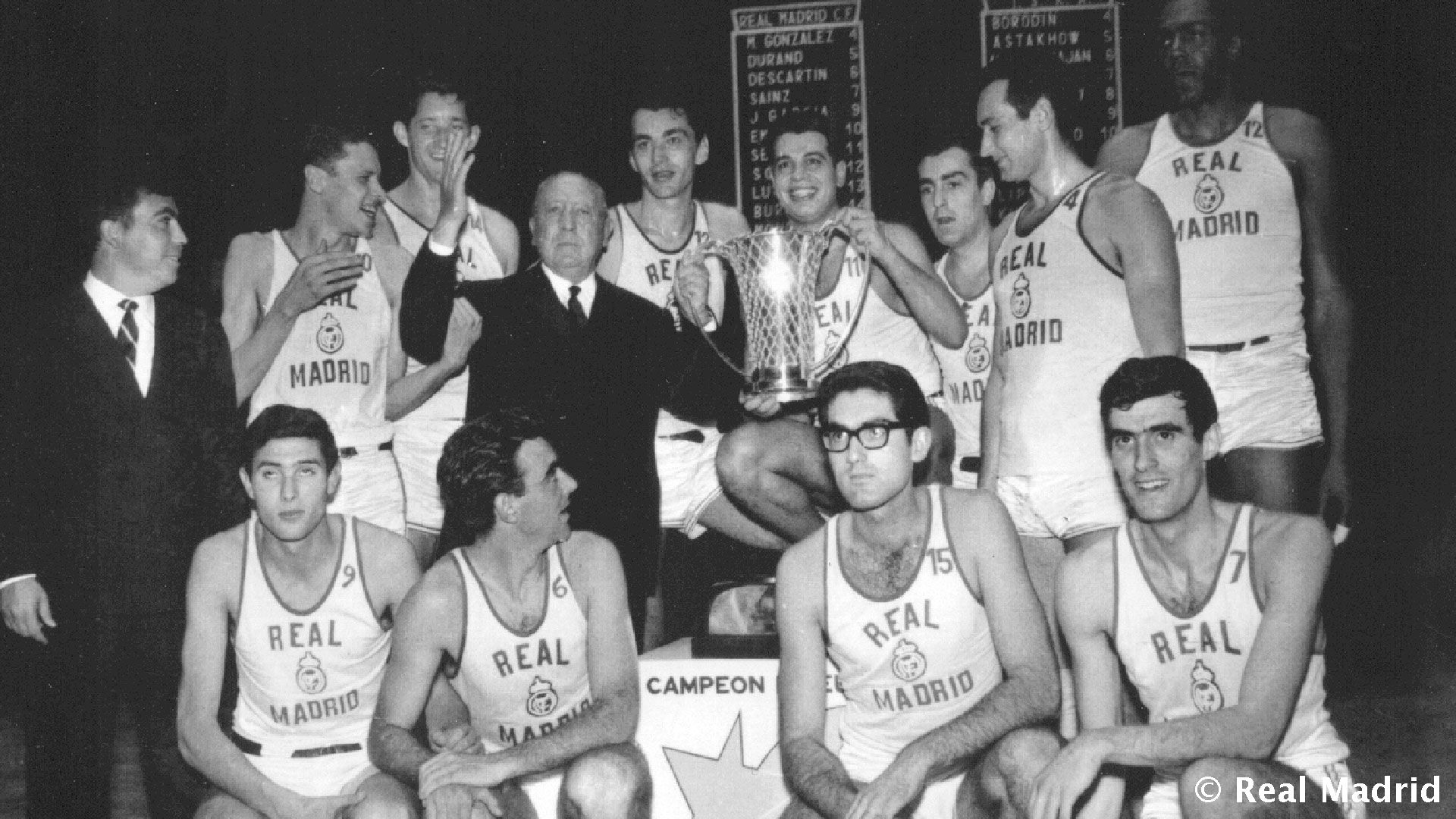 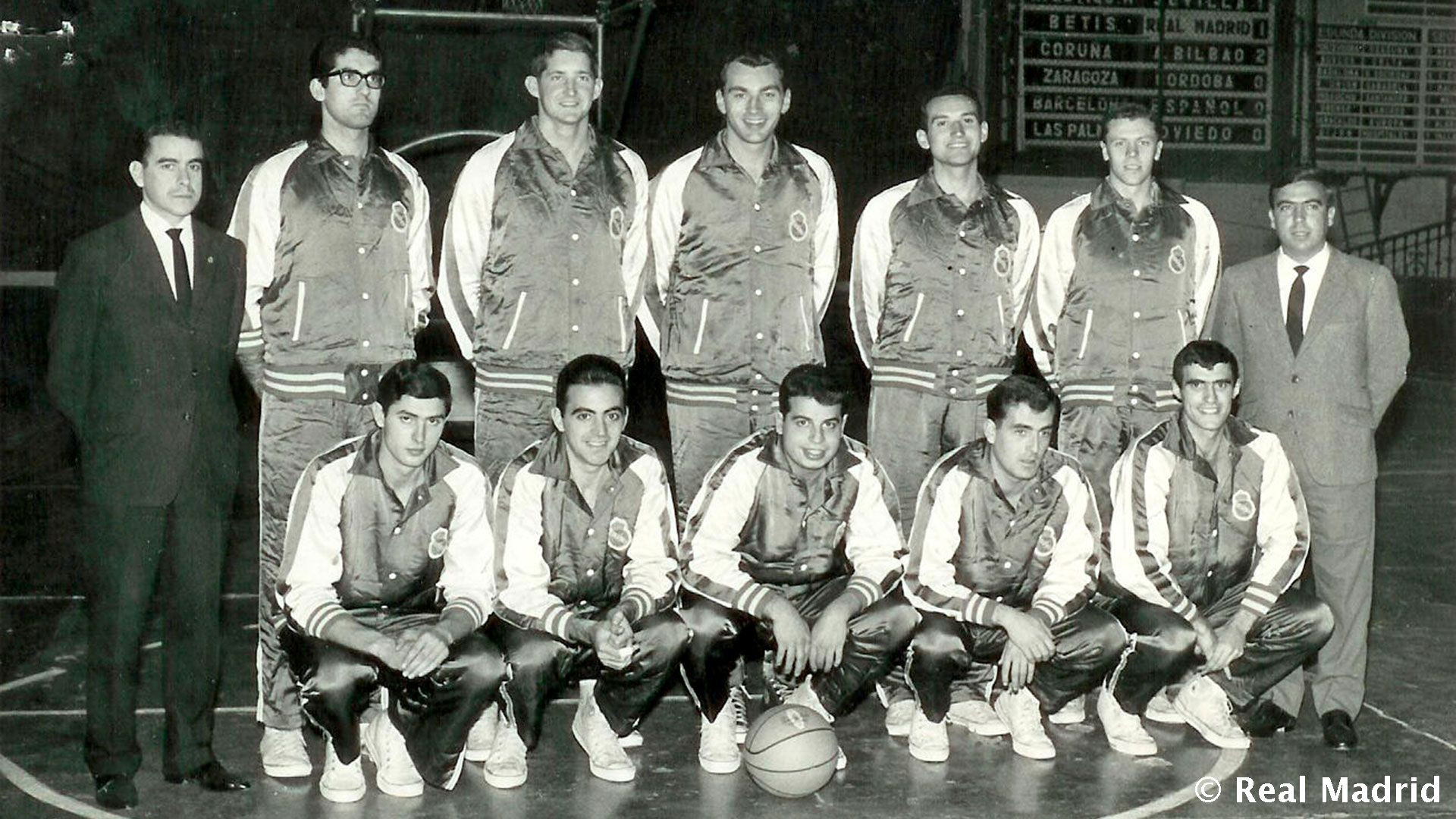 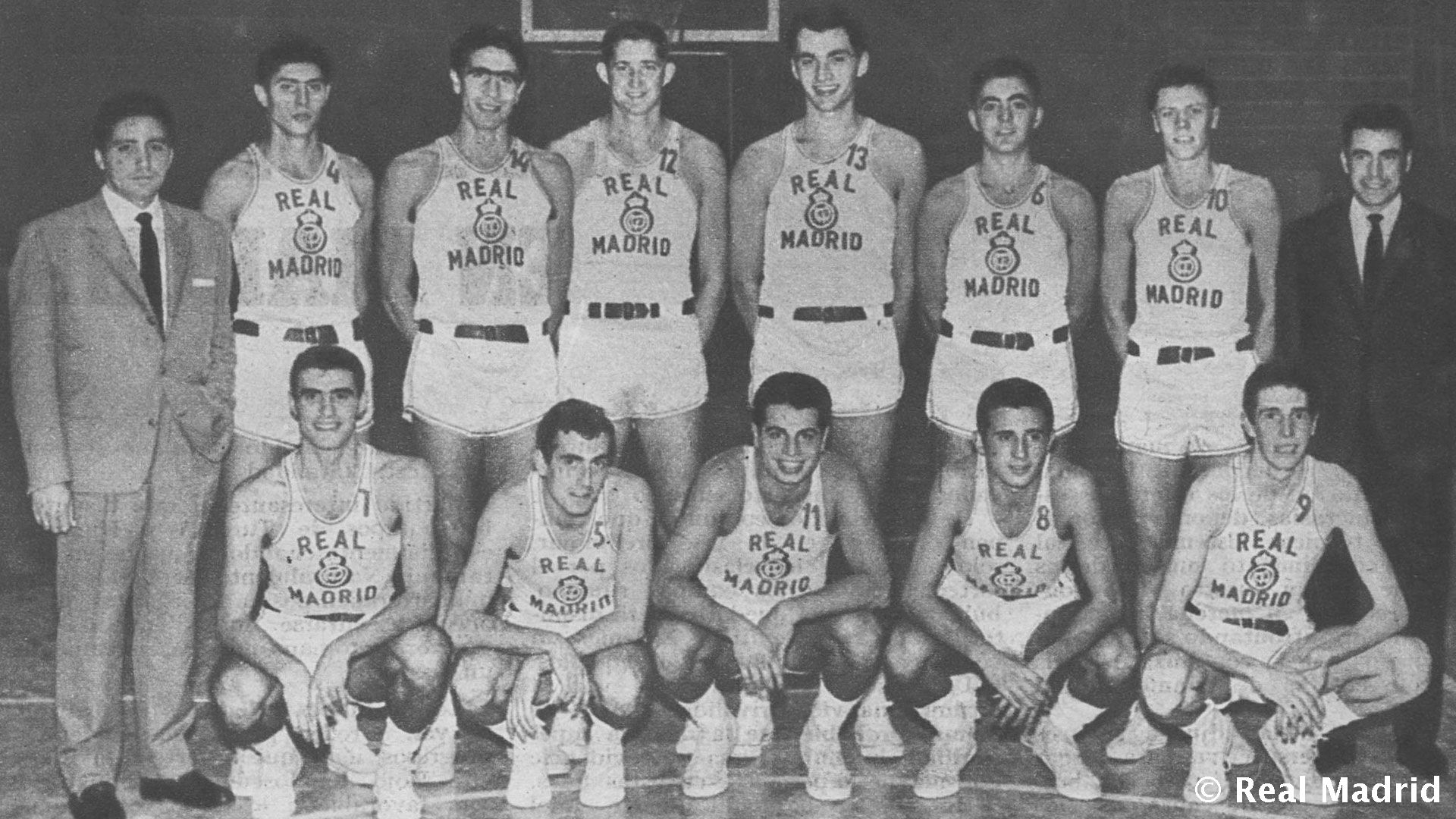