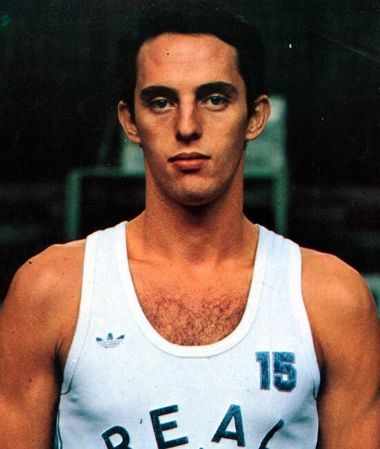 José Manuel Beirán made the step-up from the junior side to the Real Madrid first team in 1974. A small forward with excellent shooting ability, he lifted the league title and the Cup in that maiden season. He then headed out on loan to C.B. Valladolid and returned in 1978 to our club, with whom he secured the 1980 European champions crown after victory over Maccabi in the final.

In addition to the Séptima, Beirán claimed two league titles during his second spell in Real Madrid colours. He left Real Madrid again in 1980 and checked back in at the club in the 1982/83 season, which proved to be his last year at the club. Beirán was capped 16 times by Spain and played his part as the national team landed silver at the 1984 Olympic Games in Los Angeles. 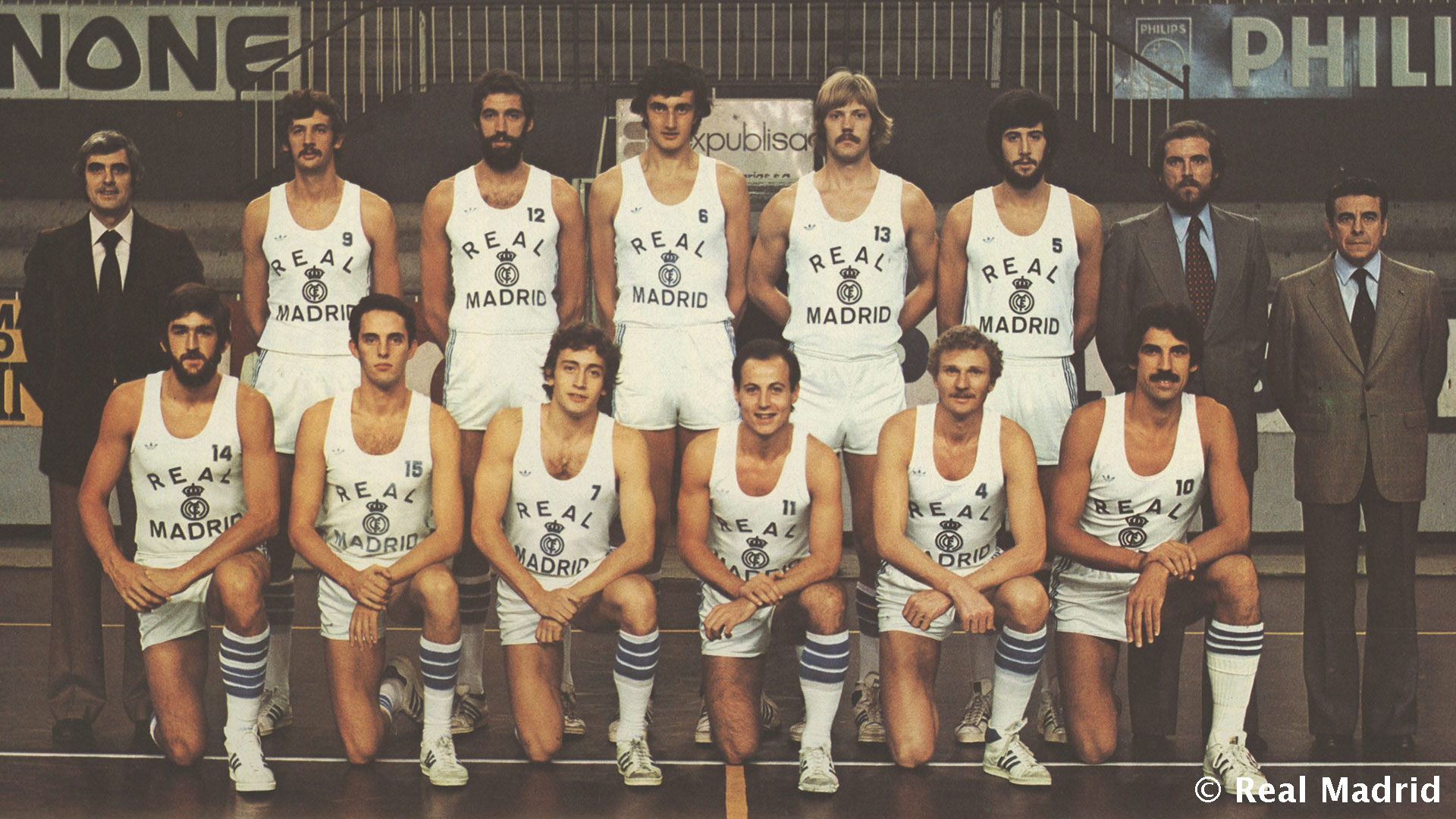