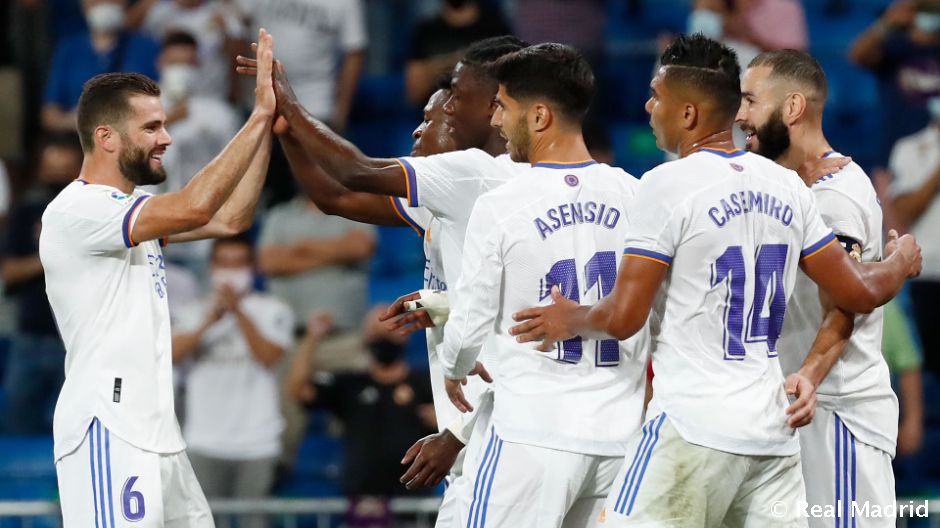 Inter v Real Madrid: Champions League gets up and running

The team travel to the San Siro for the group stage Matchday 1 clash (9pm CET).
The Champions League is back for yet another season and for the 52nd time, Real Madrid
feature in Europe's elite club competition. Carlo Ancelotti's men are clearly out to lift the continental crown, just as the Italian coach did in 2014, when he led the side to La Décima glory. In the quest to repeat that feat, the team is tasked with winning at the San Siro against an Inter side who are themselves candidates to make it through to the Saint Petersburg showpiece (9pm CET).

For a second consecutive year, Real Madrid and Inter Milan will do battle in the group stage. Last season saw the teams meet in matchdays 3 and 4, with the madridistas emerging victorious at the Alfredo Di Stéfano and the San Siro. In the first meeting, Madrid claimed a 3-2 triumph, secured courtesy of strikes from Benzema, Sergio Ramos and Rodrygo, whilst the sides’ second match-up ended in a 2-0 away success thanks to an Eden Hazard strike and an own goal. Our team topped the group, whilst the Italians bowed out at the group stage.

“The Champions League excites the Real Madrid fans and we'll be going all out”, declared Ancelotti in his pre-match press conference at the San Siro, where he was joined on media duty by Karim Benzema. The boss welcomes David Alaba and Luka Jović back into the squad list for the team's curtain-reason in this season's edition of  Europe's top club competition. German official Daniel Siebert will oversee proceedings

Italian champions
This clash sees Real Madrid come up against none other than the reigning Serie A champions. Simone Inzaghi's recruits began their league campaign with a clean sweep of wins before being held to a draw in last weekend's trip to Sampdoria, a result which saw them drop down to fourth spot. With two goals apiece, Correa and Lautaro Martínez are the hosts' main goal threats. 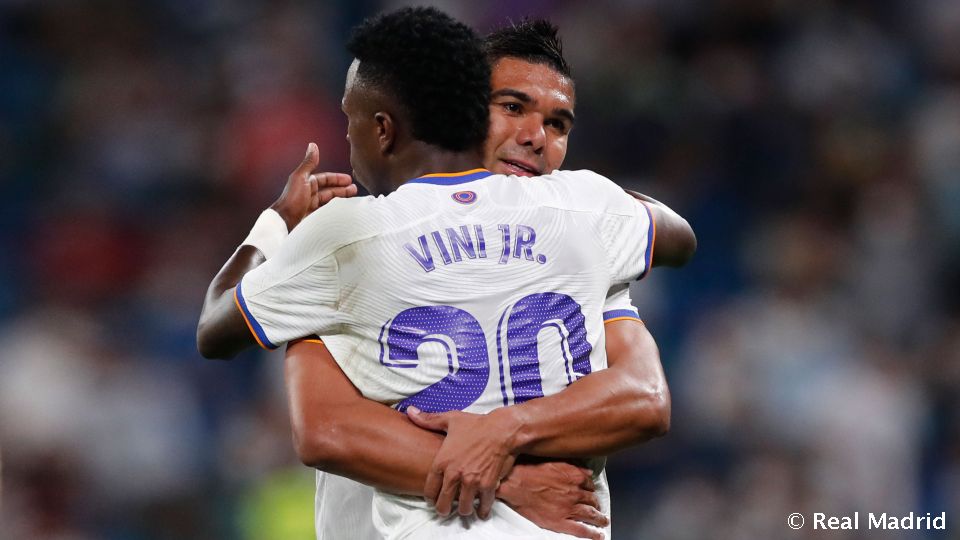