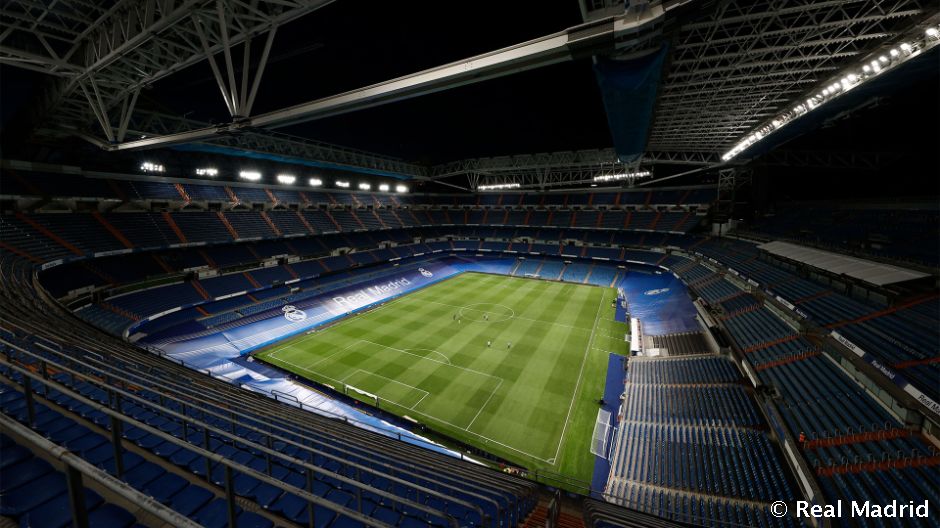 Our team head into LaLiga matchday four at their own stadium, more than a year and a half after their last game there (9:00pm CEST).
The first of March 2020. Real Madrid took the Clásico against Barcelona, but little did they know it would be the last time they'd set foot on the Santiago Bernabéu pitch until today, 560 days on. The time has come for the team, stadium and fans to be reunited once more in search of another three points, this time against Celta (9:00pm CEST). The night will have the added emotion of a pre-match tribute to our beloved president Lorenzo Sanz and a time to remember all those lost during the pandemic.

The Galician side are the first to travel to the Bernabéu since the pandemic. After three LaLiga games, with the first international break having come to a close, Real Madrid kicked off this game week top of the table on 5 points alongside five other teams. But Ancelotti's men stand above the rest thanks to the 8 goals scored so far, against Alavés, Levante and Betis.

“It's going to be a special day for all madridistas and for us because we're back at our stadium, something which has always helped the team", said Ancelotti in the pre-match press conference. The coach will have Mendy, Marcelo, Nacho, Modrić, Mariano and Lunin all available after they missed out on the last LaLiga game but the most notable name in the squad is the shiny new madridista signing: Eduardo Camavinga.

The opposition
Celta will come out looking to clinch their first win of the campaign. On their last visit to the Santiago Bernabéu, in the 2019-20 season, the team from Vigo took a point. Eduardo Coudet's team have just one point so far, coming from their match with Osasuna. 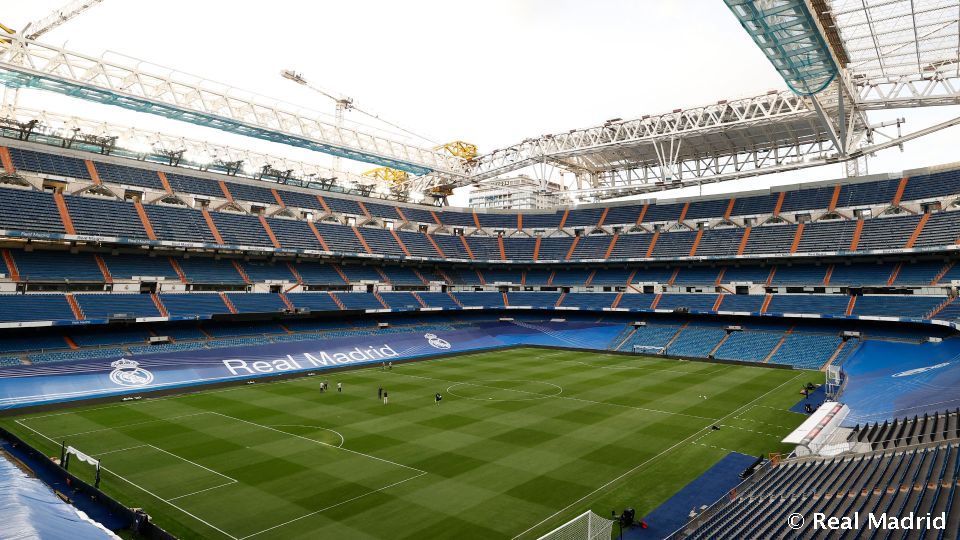 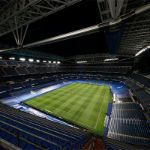