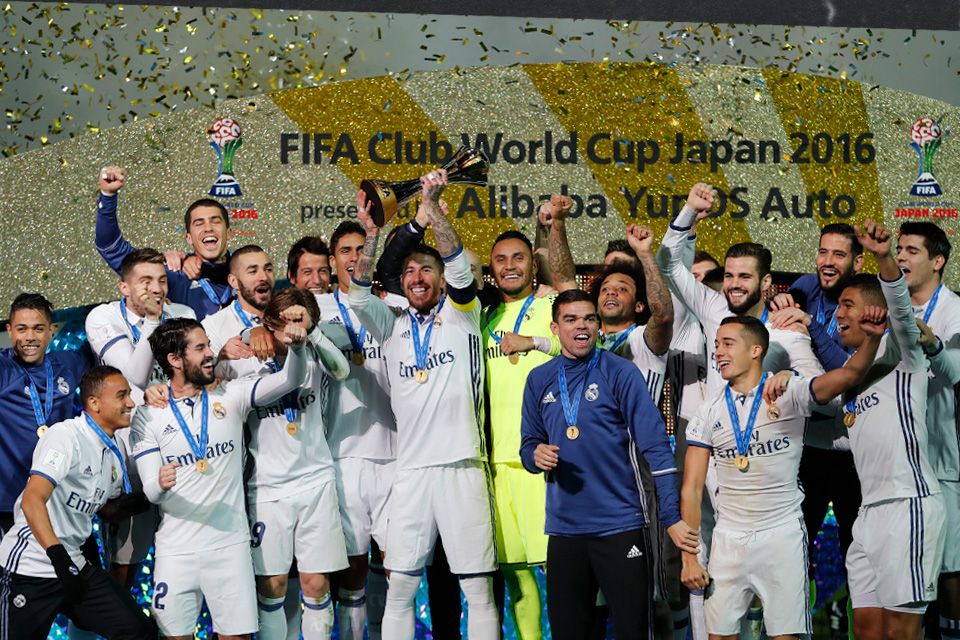 On the 18th December 2016, goals from Benzema and Cristiano Ronaldo led to a win 4-2 against Kashima Antlers in the final of the FIFA Club World Cup. The Portuguese star was MVP of the tournament in Japan. Real Madrid played in the semi-finals against Club América, winning 0-2 with the same goal scorers as in the final. Atlético Nacional, Jeonbuk Hyundai Motors, Mamelodi Sundowns, Auckland City, all featured alongside the Whites’ two rivals in the tournament in Japan.